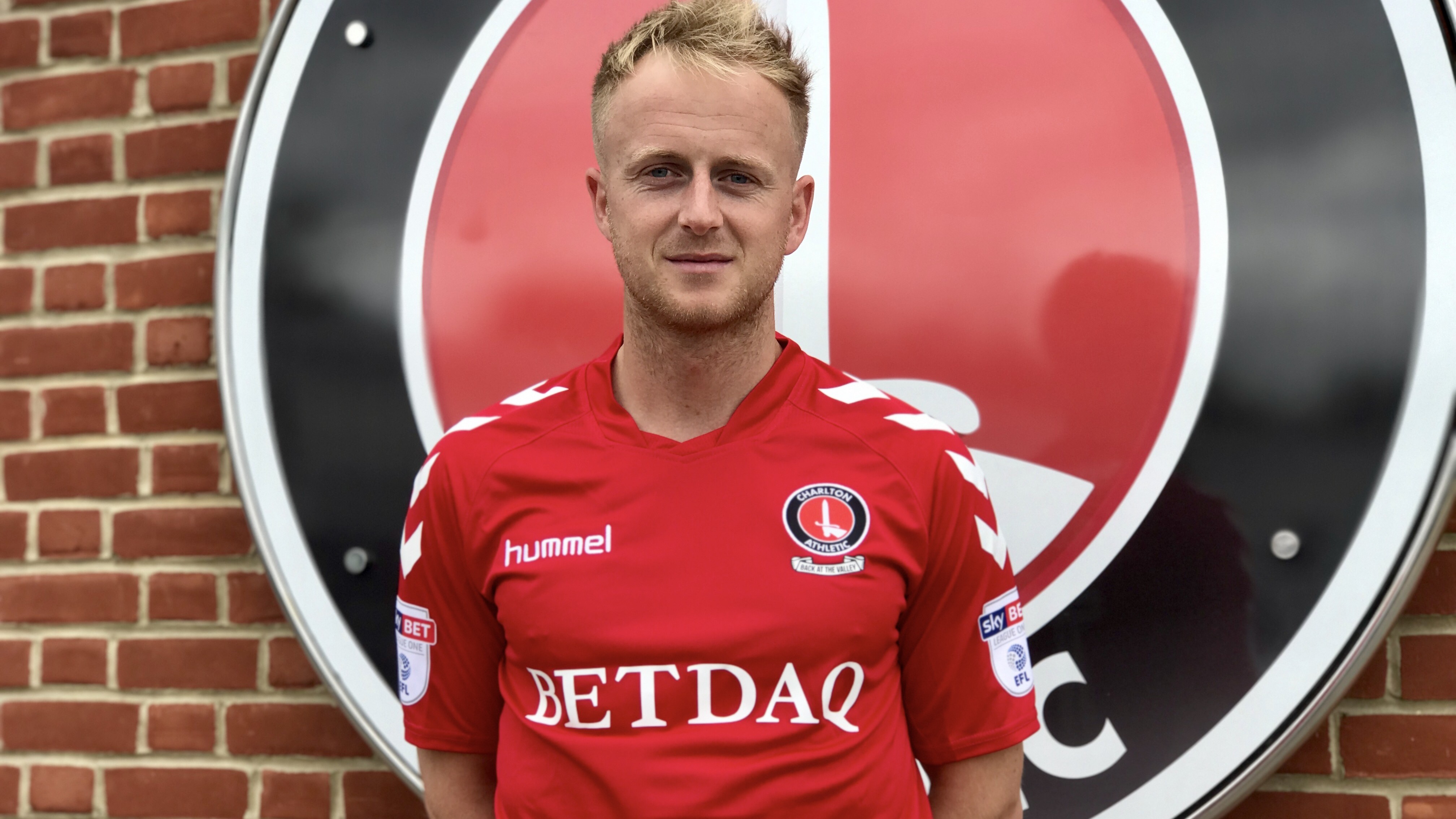 The 25-year-old – who was in attendance for our 6-1 win against Ipswich Town at The Valley on Saturday - has put pen to paper on a two-year contract in SE7.

Reeves was one of Karl Robinson’s top transfer targets this summer and the manager is delighted to be reunited with the man who he had previously worked with at Milton Keynes Dons.

“He is someone that has won a Player of the Year and a promotion with me, so I know him very well,” Robinson said. “He knows the system I play, knows me and he knows what we are trying to achieve here.

“I want to thank the board. This was a deal they really wanted to do as well, and it was one that was really backed by the club.”

Beginning his career at Southampton, Reeves made his senior debut for the Saints against Preston North End in the League Cup.

He then enjoyed loan stints at Dagenham & Redbridge and Southend United before switching to MK Dons, where he would enjoy a hugely-successive four seasons.

Reeves won the club’s Player of the Year award in 2014 and a year later he played a pivotal role as they won promotion to the Championship.

“It feels great to sign,” Reeves said. “It’s done now - that’s the most important thing - and now I can really focus on the football side of things.

“I know Karl really well. The relationship between managers and players is really important and hopefully Karl can lead us in the right direction and I want to be part of that.”

Charlton Athletic CEO Katrien Meire said: “Ben is someone that Karl knows very well and highlighted from an early stage as a player he wanted to bring to the club. It is no secret we tried to sign him in January. We are very pleased to get the deal done ahead of the start of the season.”