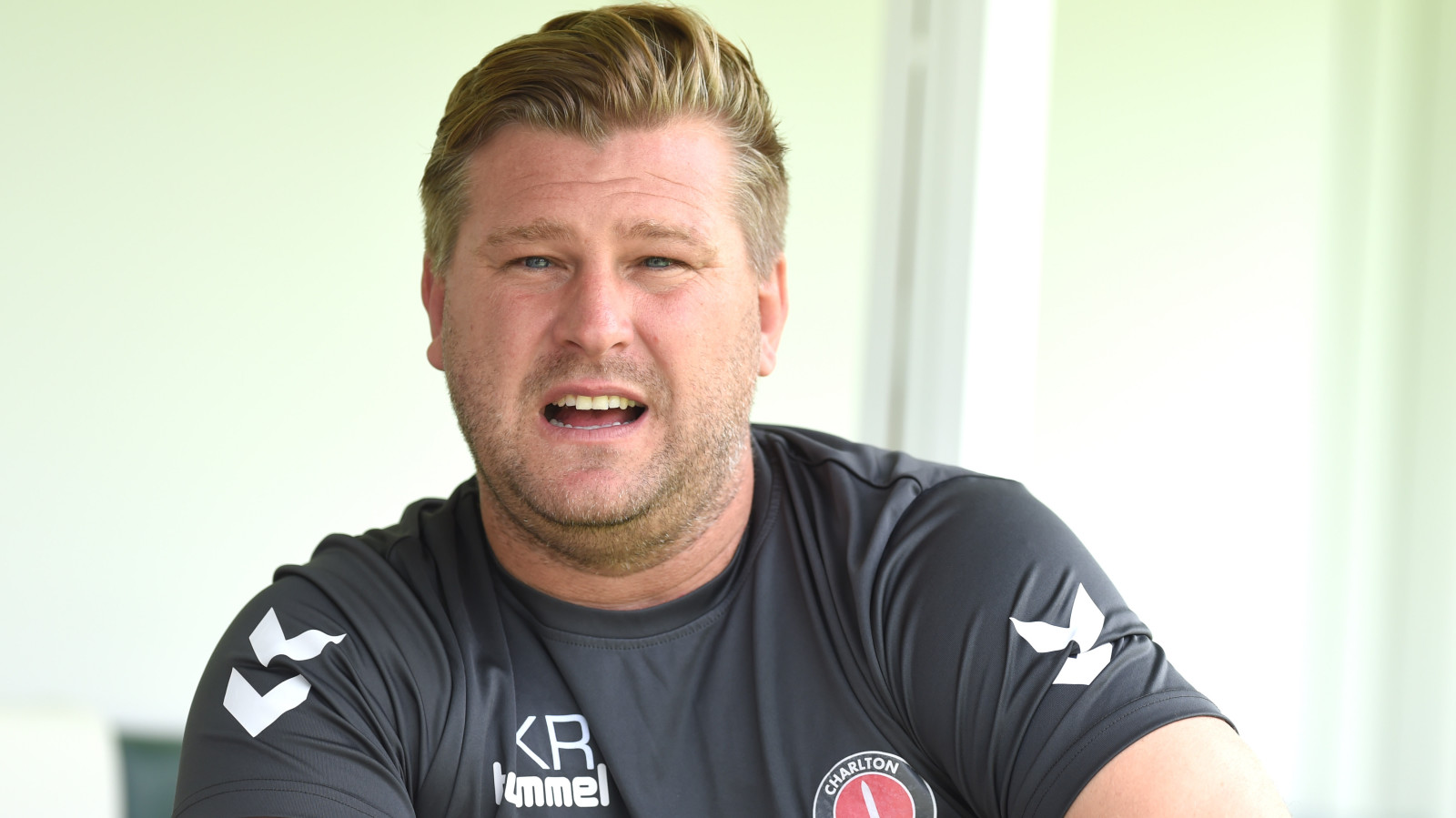 Karl Robinson says it is very unlikely that Charlton will add a striker to their ranks before Saturday’s game against Northampton Town but that his search for a forward remains ongoing.

The Manager revealed after last weekend’s fixture at Plymouth Argyle that he wanted to add another front man to his ranks and, speaking to the media on Thursday morning, he admitted that that it is still the case.

“We’re not close to concluding anything at the moment,” he said. “We’re trying and it is obvious where we need players.

“The team have got a game on Saturday that is more important than what we are trying to do [in the transfer window]. We have got a squad that will be very competitive at the weekend and the positivity has to stay the same.

“The players have trained really well this week - they have really put a right shift in - and we have prepared really well. I can only control what we have here and what we do have here has been very good.”