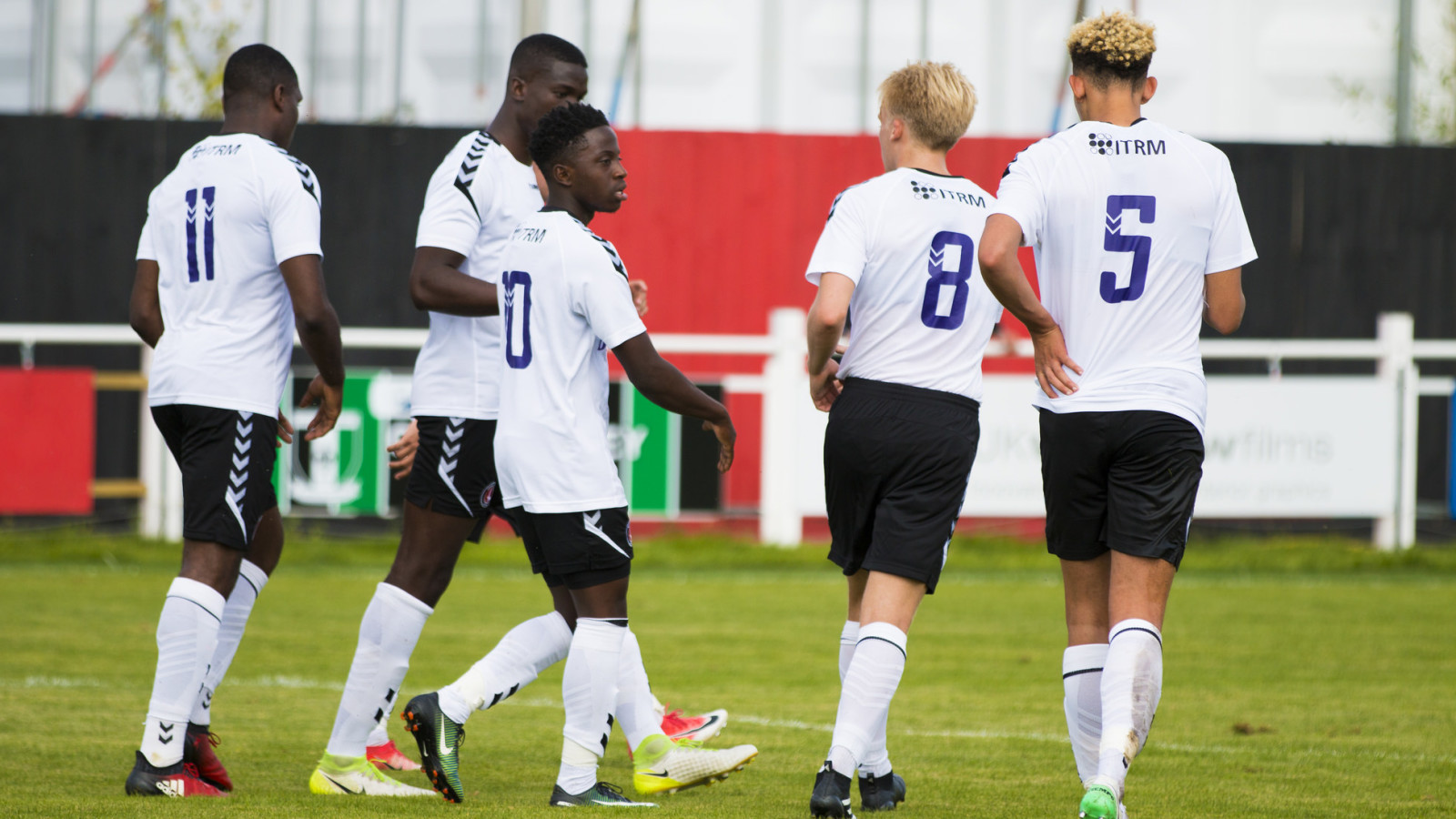 Charlton’s U23s have been drawn alongside Liverpool, Stoke City and Bristol City in the group stages of this season’s Premier League Cup.

Jason Euell’s side will face home and away matches against each of the clubs in Group G with the top two progressing to the last-16 stage.

Last year, the Addicks faced Fulham Middlesbrough and AFC Wimbledon in the group stages where they recorded eight points from their six matches.

That included home wins against the Cottagers and Boro, who are both Category One clubs under the Elite Player Performance Plan.

Details on fixture dates will be published on www.cafc.co.uk in due course.