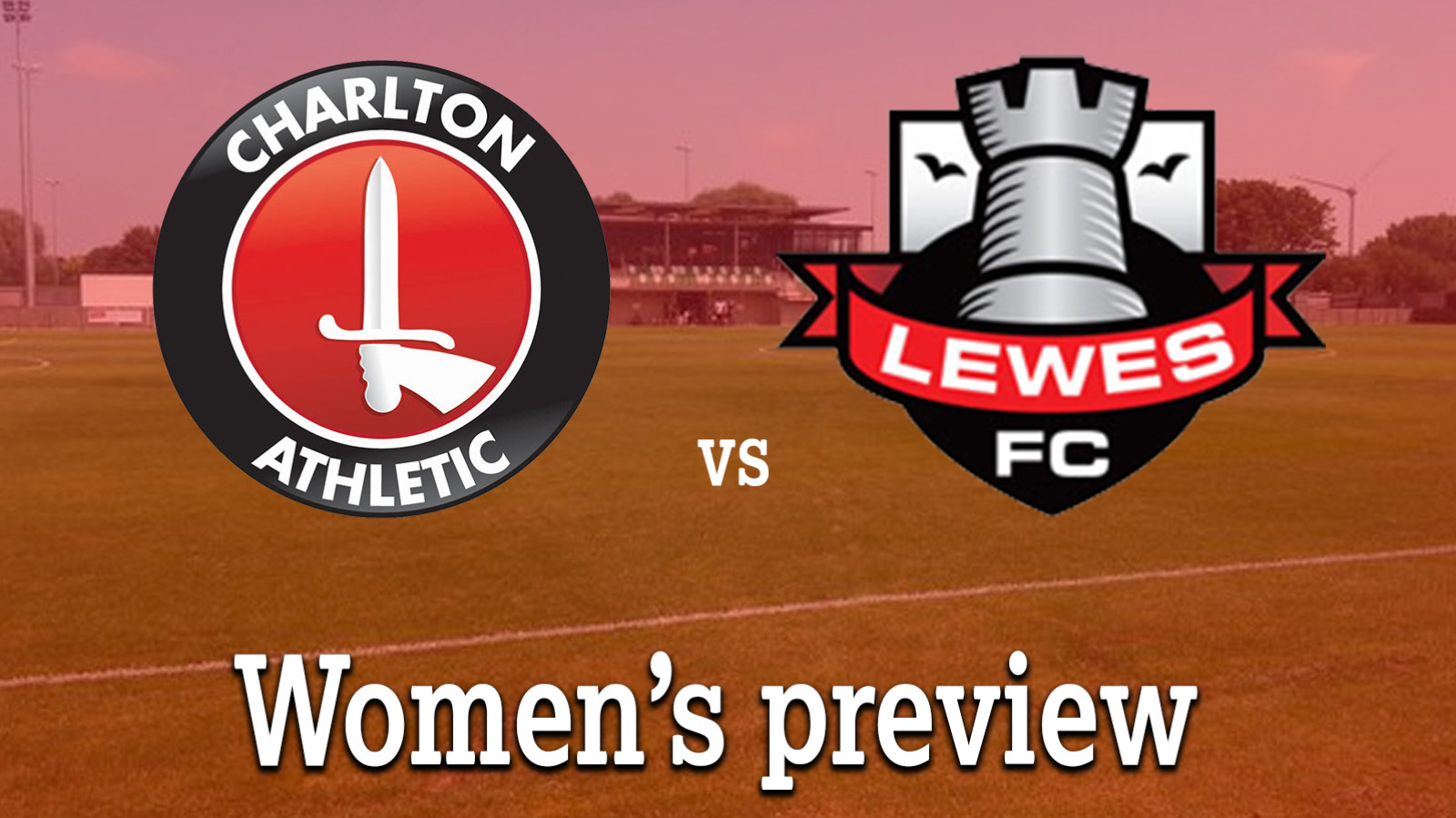 The Charlton Athletic women’s side kick-off their season this Sunday with a home fixture against Lewes FC Women.

The East-Sussex side who finished seventh last season will provide tough competition for the Addicks and have been at the centre of media attention as part of their Equality FC campaign.

Charlton manager Riteesh Mishra is looking forward to the test but insists the pressure is on the opposition.

He said: “We faced them at the back end of last season away and came out 2-0 winners, but since then they have improved their squad and invested a lot.

“There’s been a lot of media coverage about Lewes, so they’re going to come to our ground and they’ve got a point to prove.

“[Lewes have] put a lot of money into the squad so people will expect a lot from them.”

It’s been a summer of heavy changes for the Charlton women with the recruitment of James Marrs as first team coach, and eight new players arriving to the side.

The gaffer has been very pleased with the signings made so far.

Riteesh said: “If you look at last season we had a core of around 13 or 14 players who played week in week out, but towards the end it did take its toll.

“We’ve gone out and brought in a mixture of youth as well as experience, so there’s healthy competition in the squad now and that’s only going to benefit everyone.”

Highlights from women’s home games will be available to watch this season on Valley Pass a few days after the game.

This Sunday’s match takes place at Sporting Club Thamesmead with kick-off at 2pm.

Entry to watch the match is free for Charlton Athletic season ticket holders and general admission is priced at £4 for adults and £2 for children.

Season tickets can be purchased to watch every women’s home game priced at just £50. A range of sponsorship opportunities is also available for the women. For more information or to purchase email sales@cafcwomen.co.uk