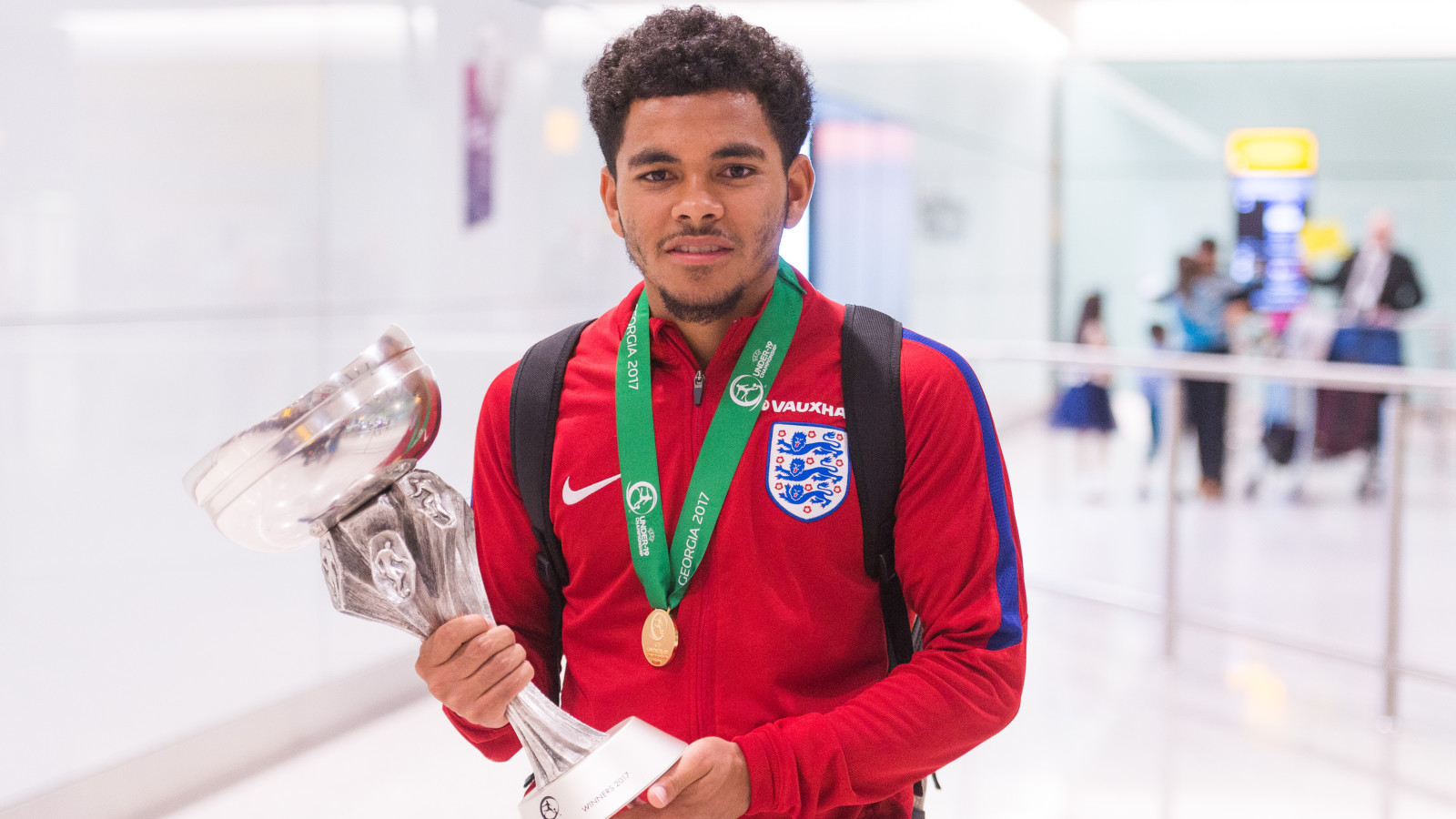 Jay Dasilva has been named in England’s U20s squad for their matches against the Netherlands and Switzerland at the start of September.

The call-up means that he, and Josh Magennis who is in the Northern Ireland squad, will miss Charlton’s league fixture at Oldham Athletic next weekend.*

Chelsea loanee Dasilva has begun the new season in sparkling form and was a standout performer as the Addicks made it three league wins from four games by beating Rotherham United on Saturday.

He captained England U19s to European Championship glory this summer and, as a result, has now earned a call-up to the U20s squad.

They host the Dutch on August 31st at AFC Telford before travelling to Switzerland four days later.

*In order to have the right to request that next weekend’s fixture at Oldham be called off, Charlton needed at least three players to receive international call-ups. As we have only received two, the match will go ahead as planned.