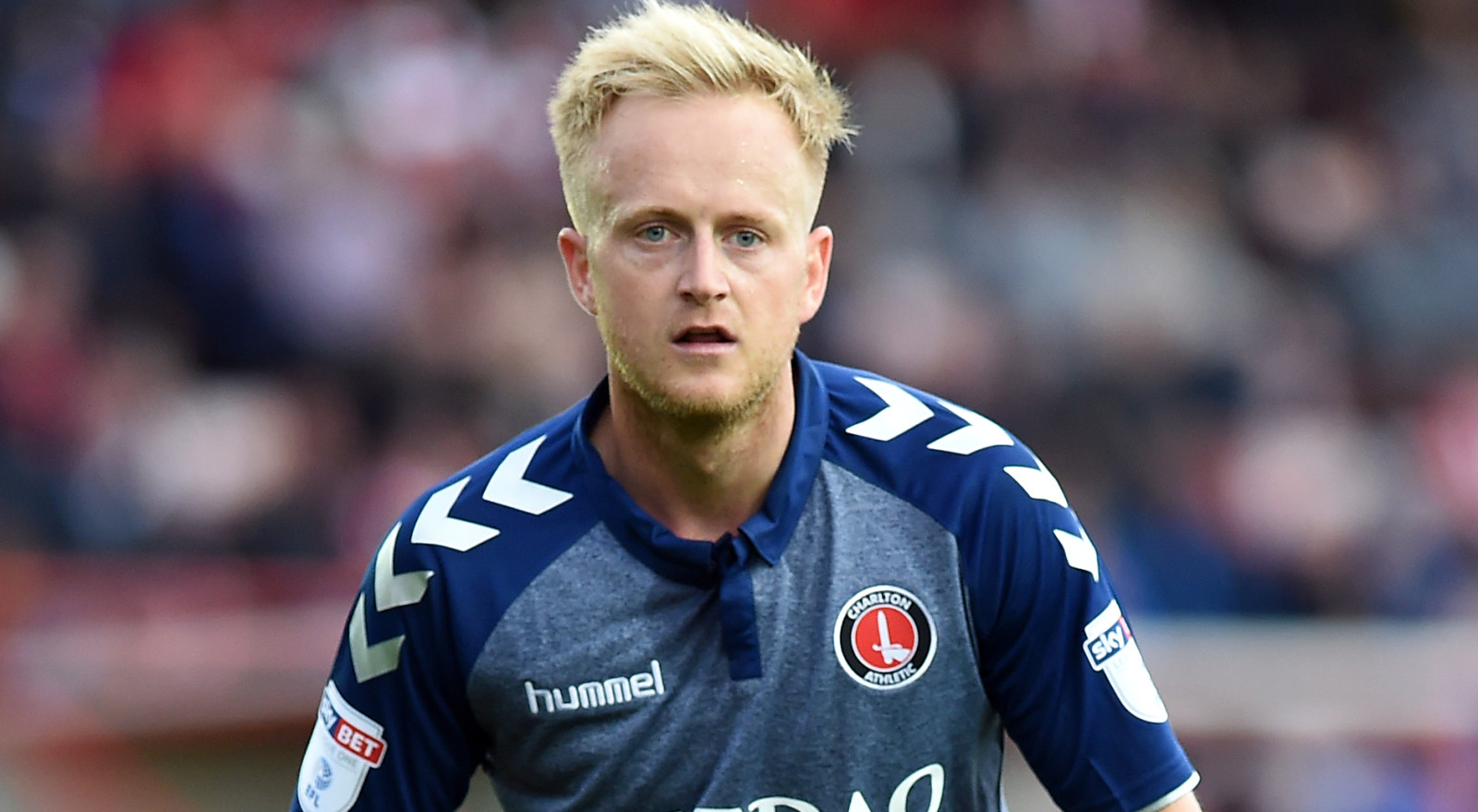 Reeves hasn’t been in a Charlton squad since the Addicks 2-1 win at Exeter City in the Carabao Cup.

Charlton Manager Karl Robinson has revealed his expected starting lineup for this evening’s game so fans have a full picture ahead of the match.

The team includes eight players who have come through the Charlton academy and Robinson said: “To be able to field a team which is based around a lot of Charlton academy players is something I’m very excited about.

“The Saturday game is the most important aspect of it but my job is also to make sure these young players have every opportunity possible to become a footballer here.

“Ben is back fit which is a bonus for us, so hopefully we can get him a few more minutes.”

With Jay Dasilva and Josh Magennis away on international duty Robinson revealed the bench is likely to include Lee Novak, Johnnie Jackson and George Lapslie. He added the team will still be training on Tuesday with a lot of focus on Saturday’s League One game away to Oldham.

He said: “Luckily with the rules this year, because we’ve lost Jay and Josh it’s allowed players who have played two starts so basically all my squad falls into the rules and regulations which is fortunate.

“We’re only going to take four subs because I want my players to train very hard on Tuesday. We’re going to train here (Sparrows Lane) on Tuesday, very hard for Oldham.”

Crawley Town, managed by Harry Kewell, secured their first win of the season on Saturday, an impressive 3-0 victory away to Swindon Town and when asked what to expect Robinson said: “They are a very disciplined team who won their first game on Saturday, so we know it is going to be a hard match. They’ve got some real good players such as Cox and Mark Randall so it will be a difficult evening.”

Tickets for tonight's game will be available to buy on the door.

Full commentary of the game will be available live on Valley Pass.