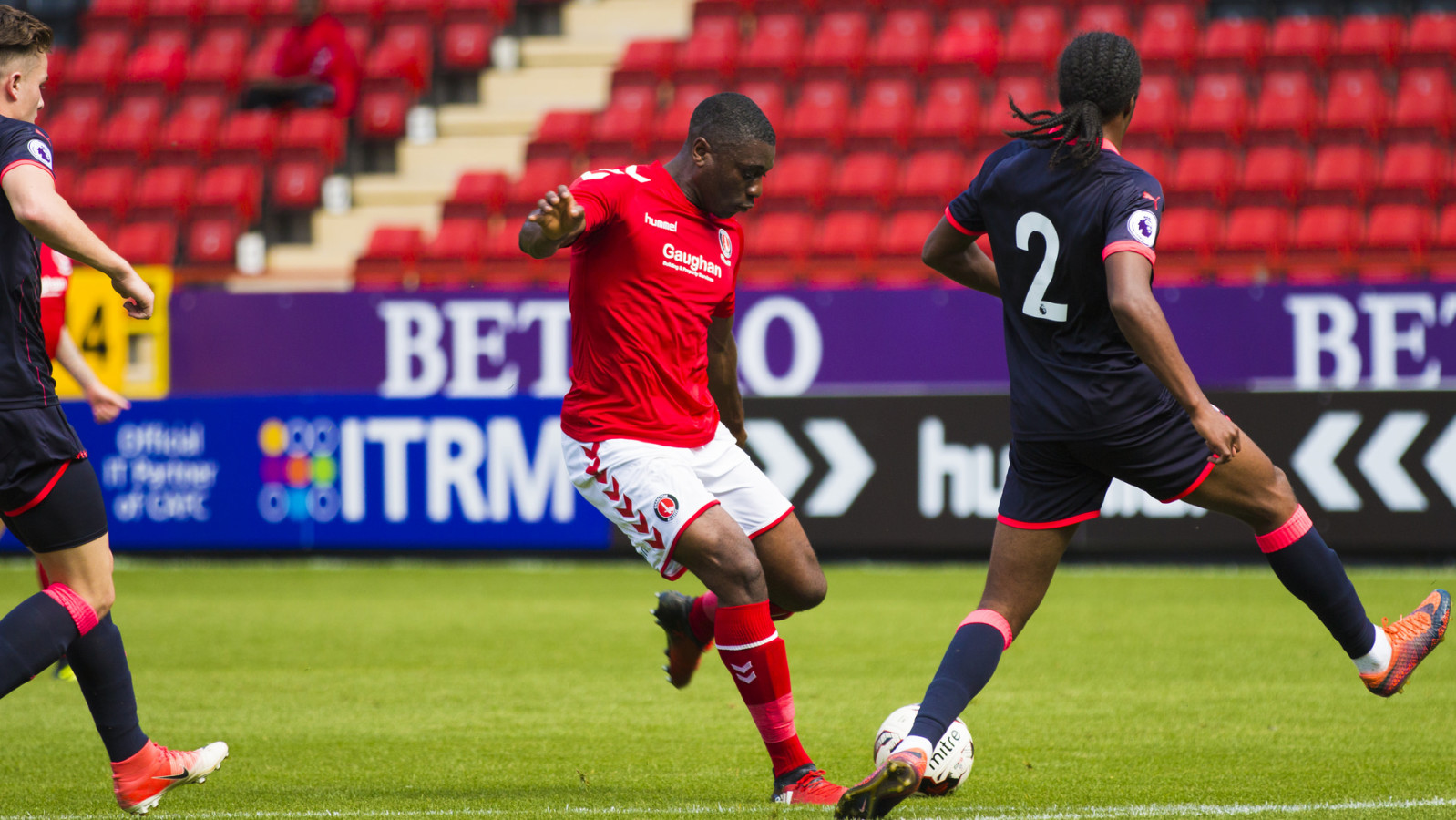 Umerah has been on Charlton’s books since U11 level and has excelled within the club’s youth ranks, finishing as the top scorer for both our U18s and U23s in recent seasons.

He made his senior, Addicks debut against Hull City in January 2016 and since then has spent time on loan at Scottish Premiership club Kilmarnock.

His switch to Wycombe presents him with another opportunity to gain first-team football experience and he could go straight into the Chairboys’ squad for their Checkatrade Trophy match against Bristol Rovers on Tuesday night.

Wycombe beat Grimsby Town 3-2 on Saturday and are next in league action when they host Forest Green Rovers at Adams Park.