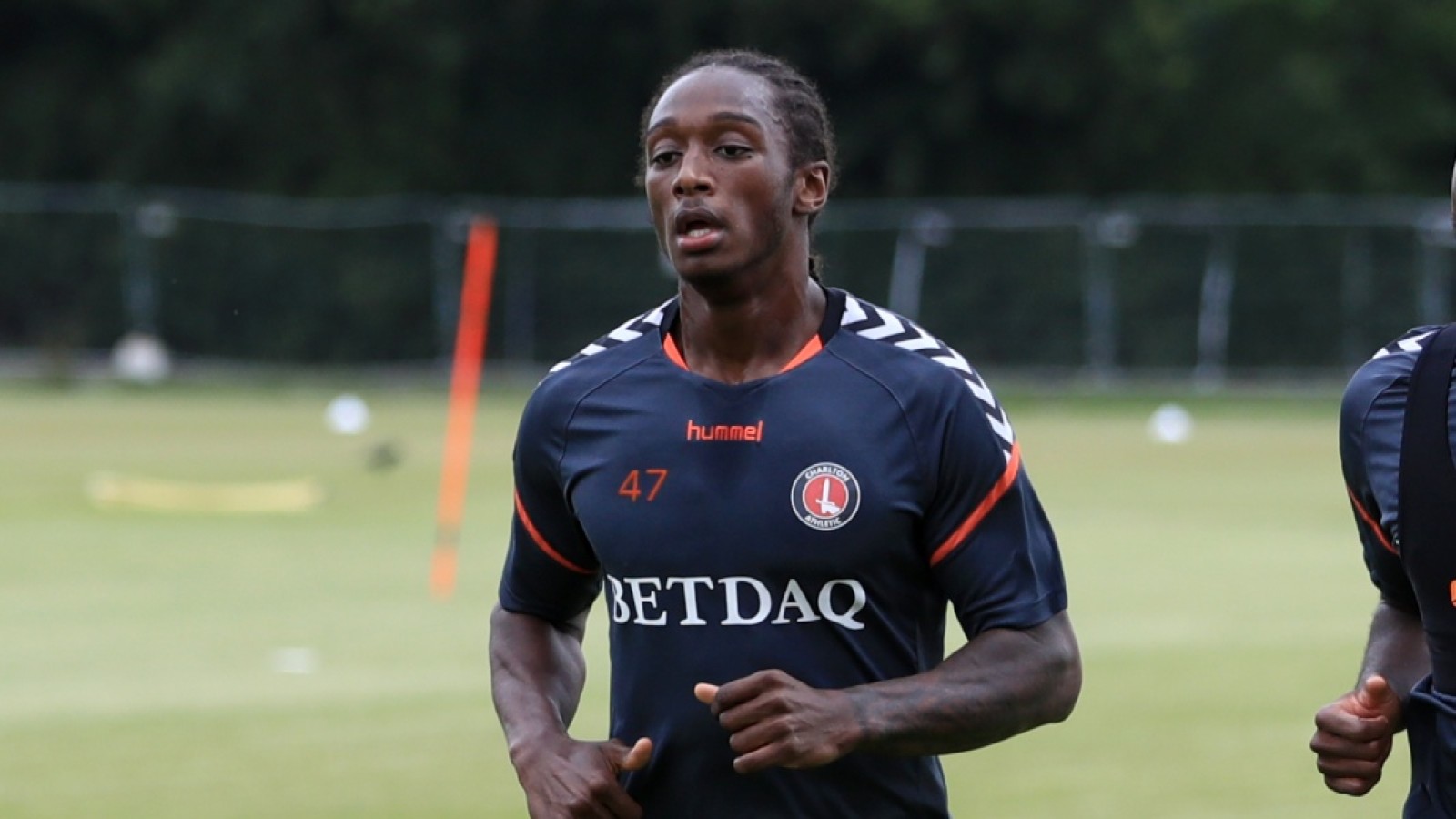 U23 striker Brandon Hanlan has joined Colchester United on loan until January 14th.

The 20-year-old forward made 15 senior appearances for the Addicks last term after making his debut off the bench on the opening day of the 2016/17 season and embarked on a loan spell with National League club Bromley in January, which saw him net four goals in an impressive eight-game spell.

Hanlan will now join John McGreal’s side in League Two for some valuable EFL experience and could make his U’s debut when they travel to Cambridge United on Saturday afternoon.