Covered End to be open for Legends United charity match 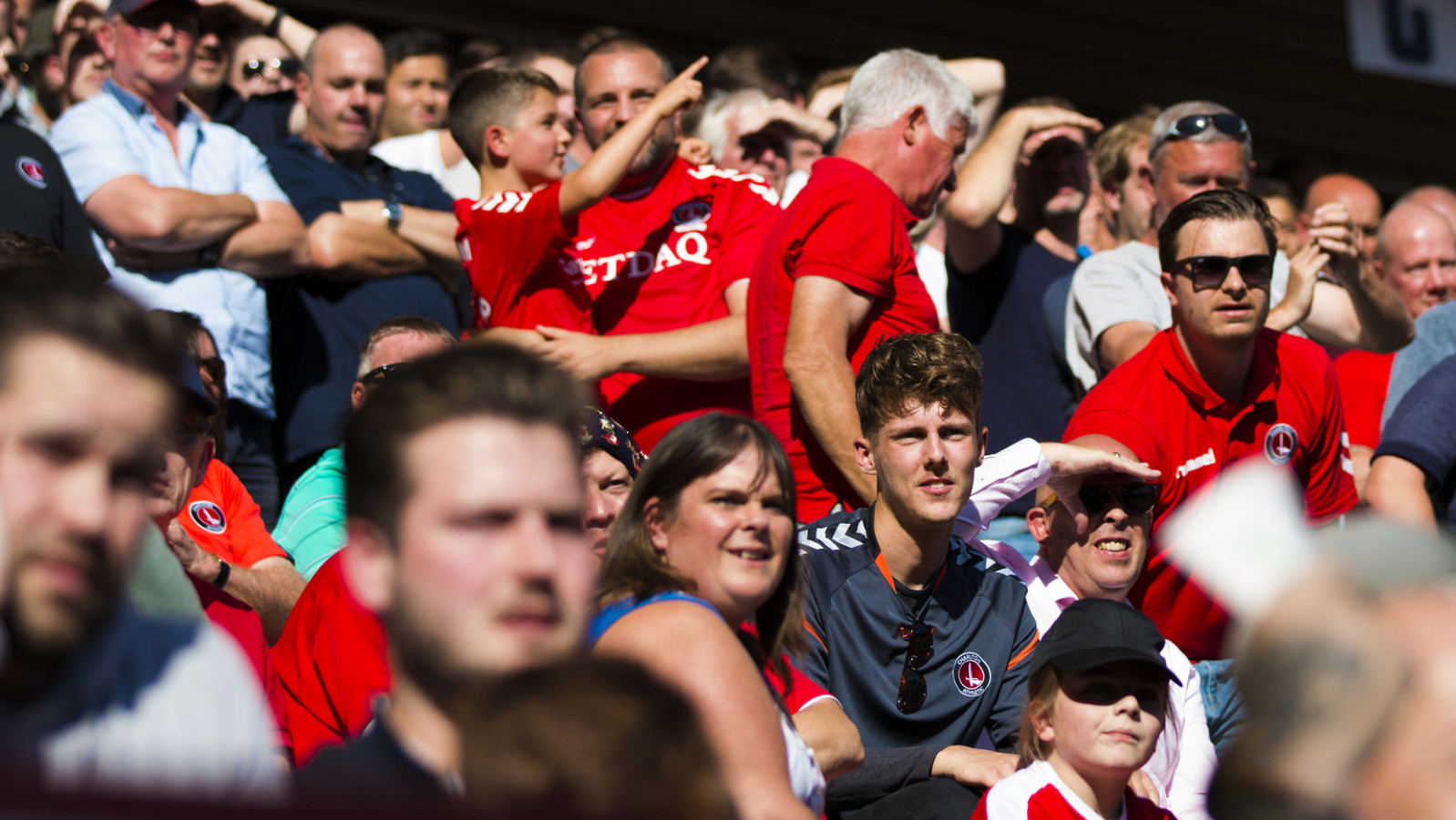 Supporters wishing to attend the Legends United match at The Valley on Sunday, September 17th are now able to purchase tickets in the North Stand Lower.

The 25th Anniversary Committee has respected feedback from fans and is pleased to be able to offer this in recognition of the historical importance of the Covered End to many supporters.

Charlton legend and 25th Anniversary Committee member Keith Peacock said: “There are three legends joining us on the 17th, who seemed to have a particularly special relationship with the North Stand.

“Who could forget Colin Walsh scoring the very first goal back at The Valley in front of the Covered End 25 years ago?

“Mark Kinsella, our captain courageous, would rouse the North Stand crowd after having made a match-saving tackle or scoring a spectacular goal. He could then be seen thrusting his fist in the air having inspired the home fans in the Covered End.

"And then of course Chris Powell: forever remembered for his famous tunnel jumping to celebrate victory in front of the North Stand – a tradition kept up to this day.

"We’re looking forward to seeing them reunited and hope to see many celebrating in front of a packed Covered End.”

All proceeds from the game go to support Charlton Athletic Community Trust’s work at the heart of the community. Tickets for the North Stand are available in advance only.

With further stands unlikely to be opened at this stage, fans are encouraged to buy their tickets as soon as possible to guarantee a place at this once in a lifetime event.

Priced at £10 for adults and £2 for U11s, tickets are available online.