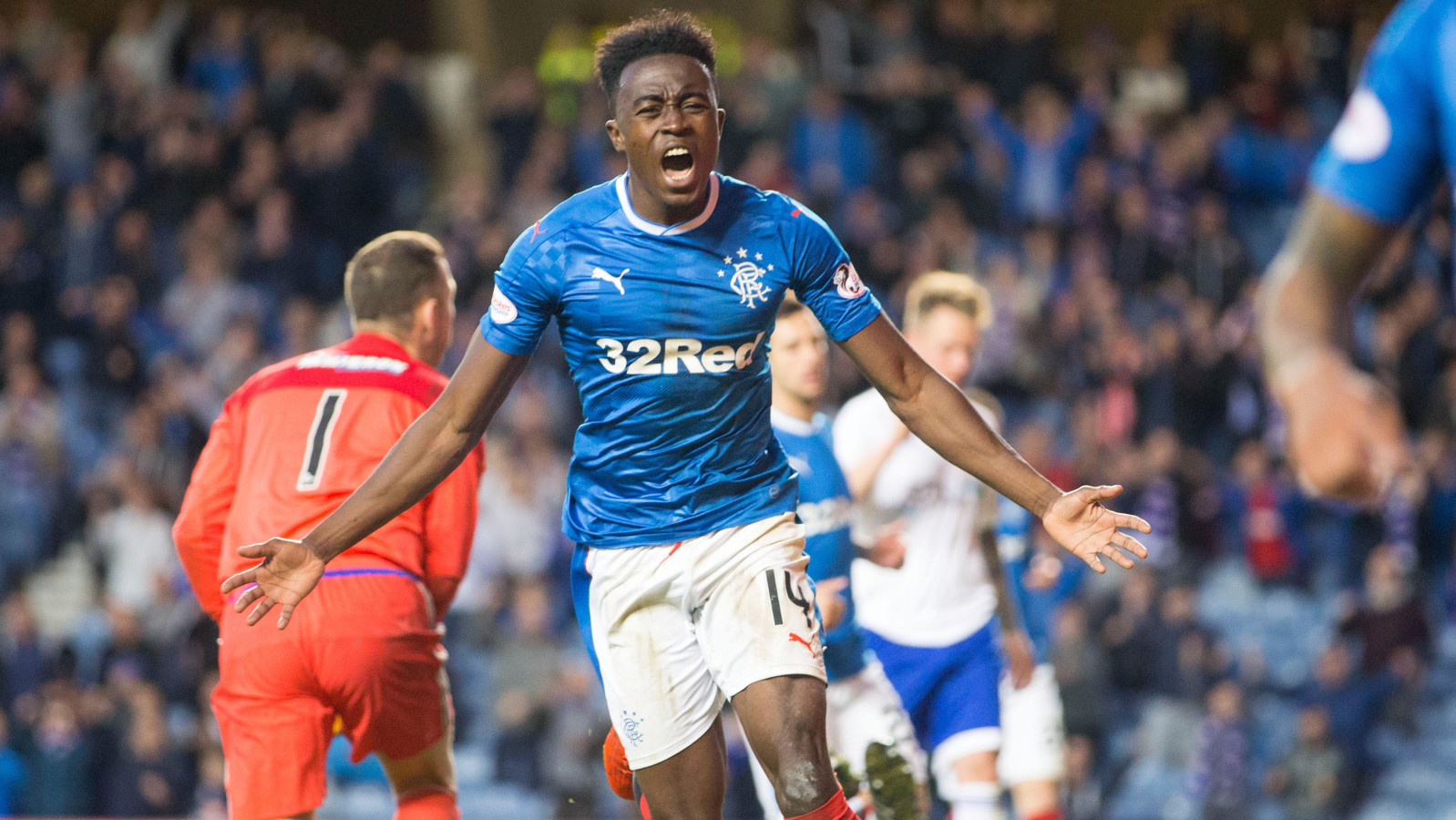 Charlton Athletic are delighted to confirm the loan signing of striker Joe Dodoo from Rangers.

The 22-year-old former England U18 international who is known for his strength and pace has joined the club until January 1st.

Charlton Manager Karl Robinson said: “We have been looking for a striker that can complement what we already have. We have a big number nine in Josh Magennis and Joe gives us something different. I think fans will like him, he is quick, can stretch the game and get in behind defenders.”

Robinson added: “It has been a really pleasing summer for us in terms of the quality we’ve been able to add to the squad and the players we’ve been able to retain. I think everyone will have seen the talent some of our new signings have and we still have Mark Marshall and a fully fit Ben Reeves to come back in – two of the best players in the division last season.

“It has been a busy few days and our focus is now very much on Oldham Athletic this weekend.”

Dodoo began his career at Leicester City and scored a hat-trick on his senior debut against Bury, who he later joined on loan. At the start of last season he joined Rangers where he netted five goals in 25 games.

“I’m really pleased to join Charlton,” he said. “I can’t wait to get started and help the club’s promotion push.”

The striker will join up with the squad in Manchester tomorrow ahead of Saturday’s game against Oldham.