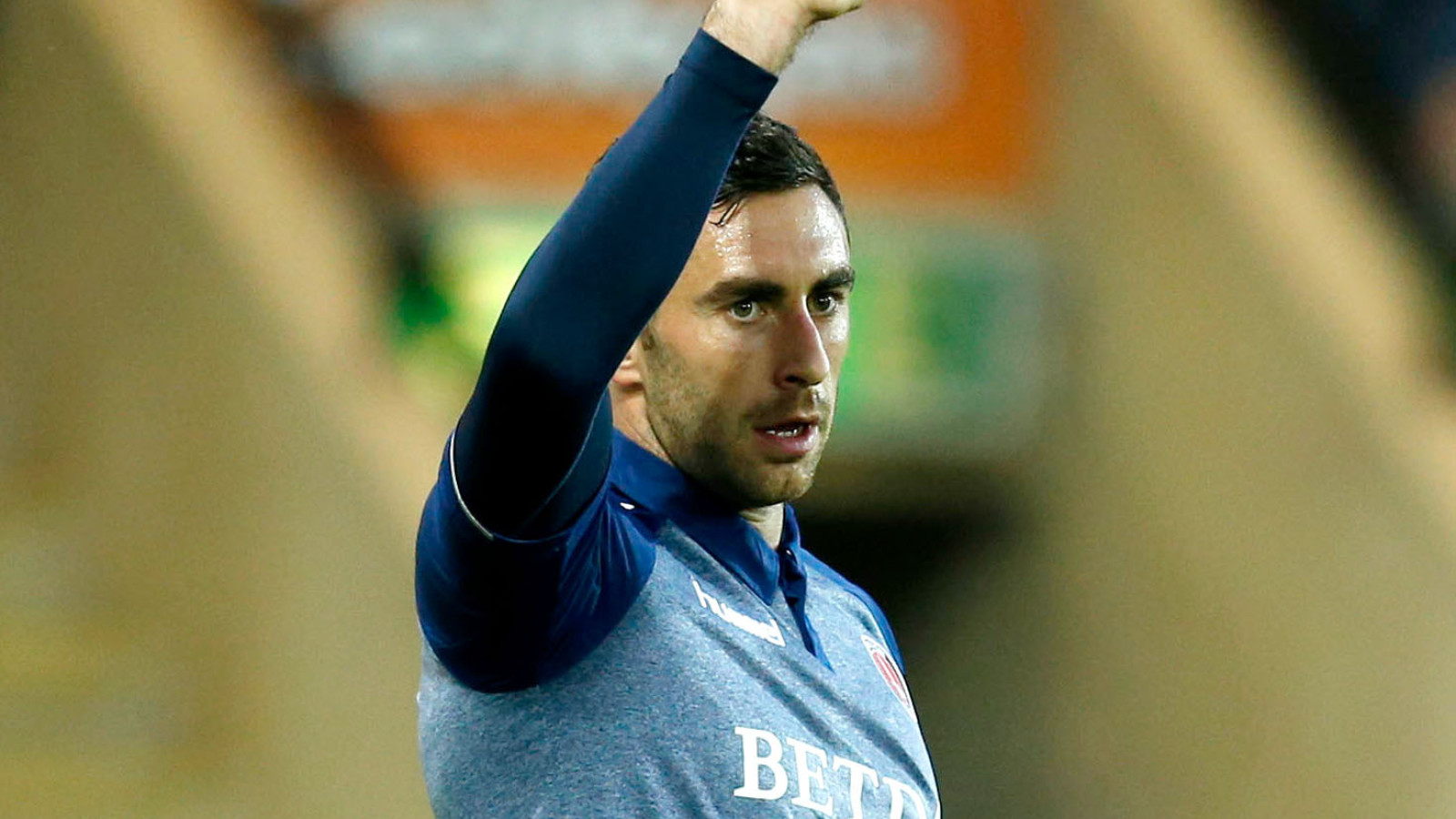 The club can confirm the departure of Lee Novak.

Novak has joined Scunthorpe United on a permanent transfer.

The deal follows the news that Charlton have signed striker Joe Dodoo on loan from Rangers.

Novak joined Charlton in June 2016 and made 37 appearances in total, scoring three goals, during a spell at The Valley which saw him miss much of the 2016/17 season through injury.

Charlton Athletic manager Karl Robinson said: “I’d like to put on record my thanks to Lee. He is an excellent professional and worked hard for me and the club from the moment I walked into the building.

“He was unlucky with injuries in his time here and his dedication cannot be faulted, as people will have seen most recently in the Norwich game. This, however, was a deal that was best for all involved.

“We wish him all the best for the future.”