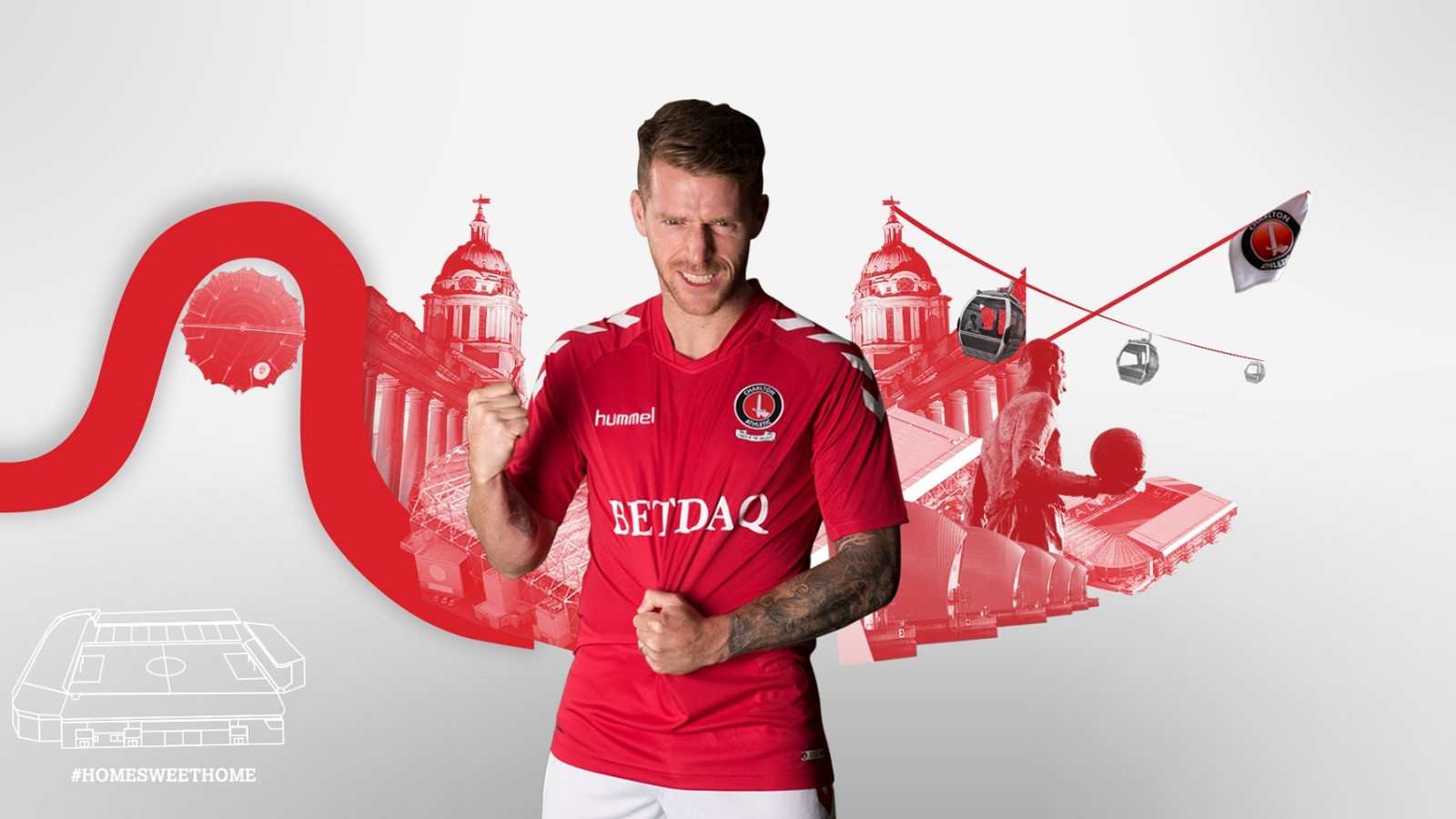 Charlton Athletic’s kit supplier hummel will consult fans on the club’s kit for the 2018/19 season.

The club began a five-year partnership with hummel in July and the kit supplier worked with fans on this year’s home shirt which pays tribute to the 25th anniversary celebration of Charlton’s return to The Valley.

This year hummel will again work with fans on the Addicks’ kit for the 2018/19 season and a meeting is set to take place prior to the Legends United match on Sunday.

Affiliated club fan groups will be invited to have a representative present and a competition will be run for further places at the consultation.

Sport market manager for Hummel UK Tom Sinclair said: “The input we got from fans last year really helped shape the kit. The knowledge gained allowed us to produce a kit with small details on it that the fans seem to really appreciate in what is such an important year for the club. Therefore, it was essential to get the fans involved in the design of next year’s kit.”

Legends United will see many of Charlton’s most famous players from the last 25 years head to SE7 to take part in a charity game to celebrate the 25th anniversary of Charlton’s return to The Valley and 25 years of the community programme, with all money raised going to the Charlton Athletic Community Trust.

As part of the deal with Charlton, hummel also provide kit for the Community Trust and the kit supplier has kindly offered to provide strips for both teams involved in the Legends United game.

Community Trust CEO Jason Morgan said: “We’re very grateful to hummel for supplying the kit for next weekend’s game. It promises to be a fantastic event, with so many legends and it seems only right that they’ll be playing in this year’s specially designed kits.”

Sunday’s game kicks off at 1pm. Tickets are priced at £10 for adults and £2 for U11s, West and North Lower tickets for 17 September can be purchased online.