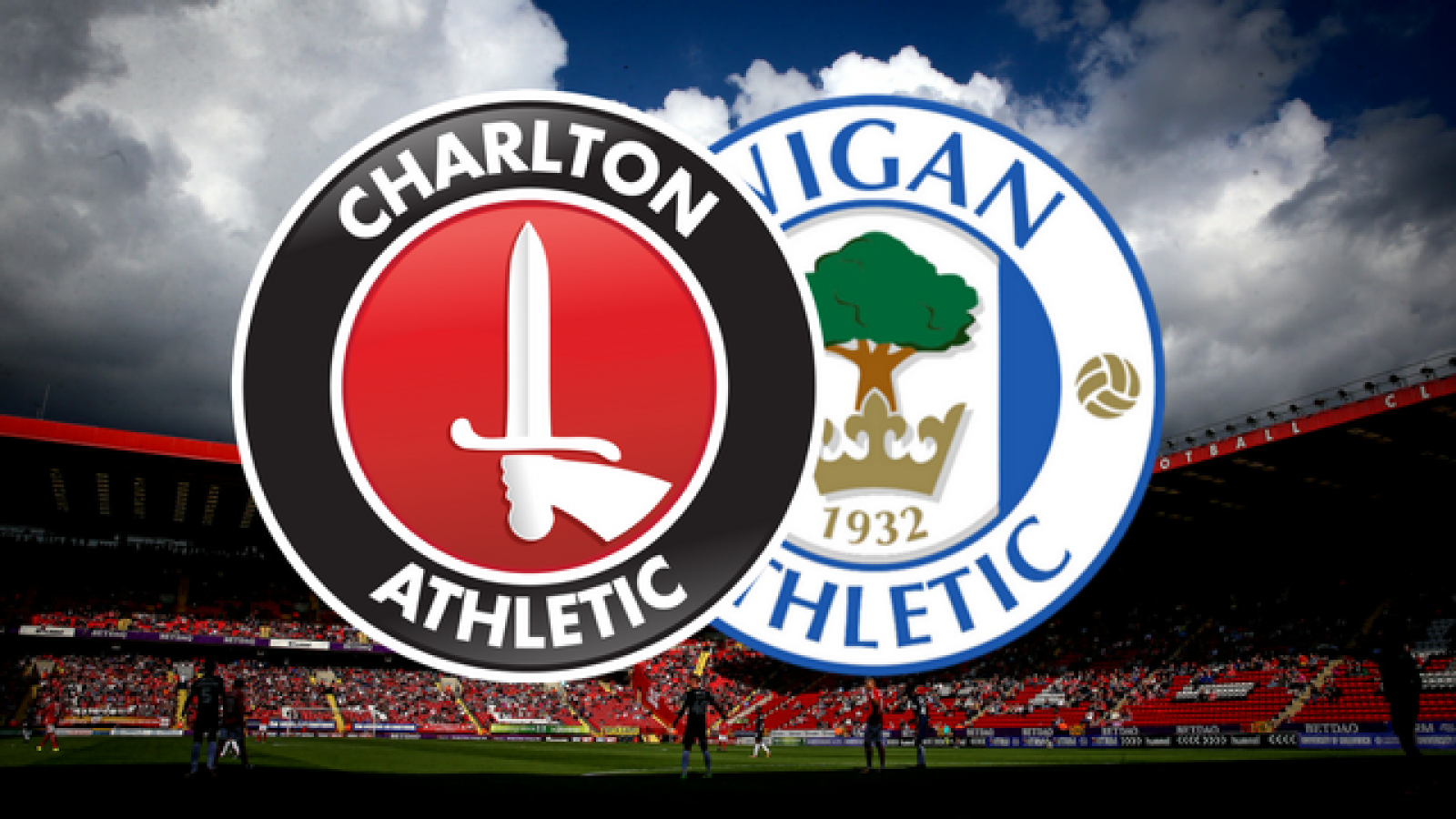 Charlton face a second home game in quick succession as they host Wigan Athletic at The Valley on Tuesday evening (7.45pm).

The Addicks are on a high off the back of four successive wins and will be looking to build on Saturday’s 2-1 victory over Southend United in SE7.

Indeed, Karl Robinson’s men are enjoying a hot streak on home turf having won each of the last six league matches in succession, stretching back to last season.

Wigan, meanwhile, come to The Valley having suffered their first defeat of the season against Shrewsbury Town at the weekend.

Having won their first three league games of the campaign, Paul Cook’s men are without a win in their last four matches in all competitions.

However, Karlan Ahearne-Grant is back in contention after missing out on Saturday with a slight knee injury.

Wigan, meanwhile, will be without Ryan Colclough who became the latest Latics player to receive a red card this term on Saturday.

Defender Chey Dunkley will also be missing through suspension, while Shaun McDonald and Craig Morgan remain out with injury.

Charlton have met Wigan on eight previous occasions with the Addicks winning four, the Latics claiming three victories and the other remaining match ending in a draw.

The hosts have never lost to Wigan at The Valley, winning three and drawing one of the four matches on home turf since the first in 2005.

He has officiated eight games so far this season, producing 33 yellow cards and two reds.

Last term, Breakspear refereed a total of 40 games in which he showed 165 yellows and 10 red cards and last took charge at The Valley last December for the 2-0 defeat to Peterborough United.

Tickets for Sunday’s Legends United match will be available to purchase from the ticket office up until 6.45pm and again after the game.