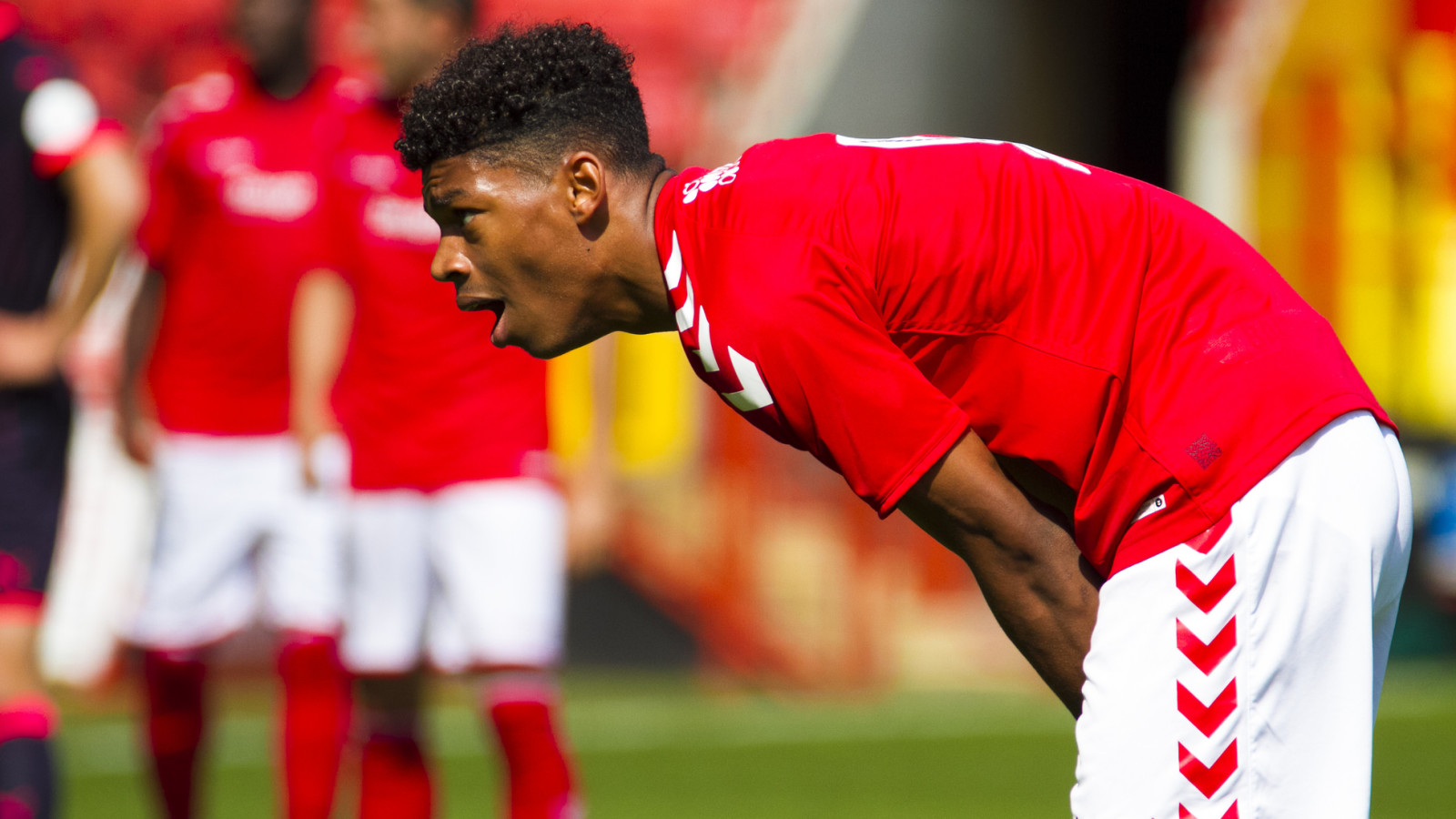 A double from Reeco Hackett-Fairchild and a goal from Jo Cummings were not enough for Charlton’s U23s as they lost out at Cardiff City on Monday afternoon.

The Addicks recovered from 2-0 down to lead the 10-man Bluebirds 3-2, only for the hosts to recover late on at take the points.

Cardiff took the lead on seven minutes when the experienced Anthony Pilkington turned the ball home from a corner.

They doubled their advantage from the penalty spot shortly afterwards, following a foul on Mark Harris inside the box. The Cardiff youngster to the spot-kick himself and sent Jordan Beeney the wrong way to make it 2-0.

Hackett-Fairchild’s first of the afternoon pulled one back on 18 minutes and, six minutes later, the Bluebirds were reduced to 10 men when goalscorer Harris was sent off for kicking out at Brendan Sarpong-Wiredu.

The Addicks took advantage of their numerical advantage by drawing level from Cummings’ close-range header before Hackett-Fairchild tapped home a rebound to make it 3-2 to Jason Euell’s side on the hour mark.

Cardiff were awarded a second penalty when Cameron Coxe was felled in the box but Beeney dived to his left to make an impressive save from Pilkington.

The Cardiff man would draw his side level five minutes later, though, when he sent a half volley into the net and and 10 minutes from time he would earn the Bluebirds all three points by poking a loose ball home from a couple of yards out.