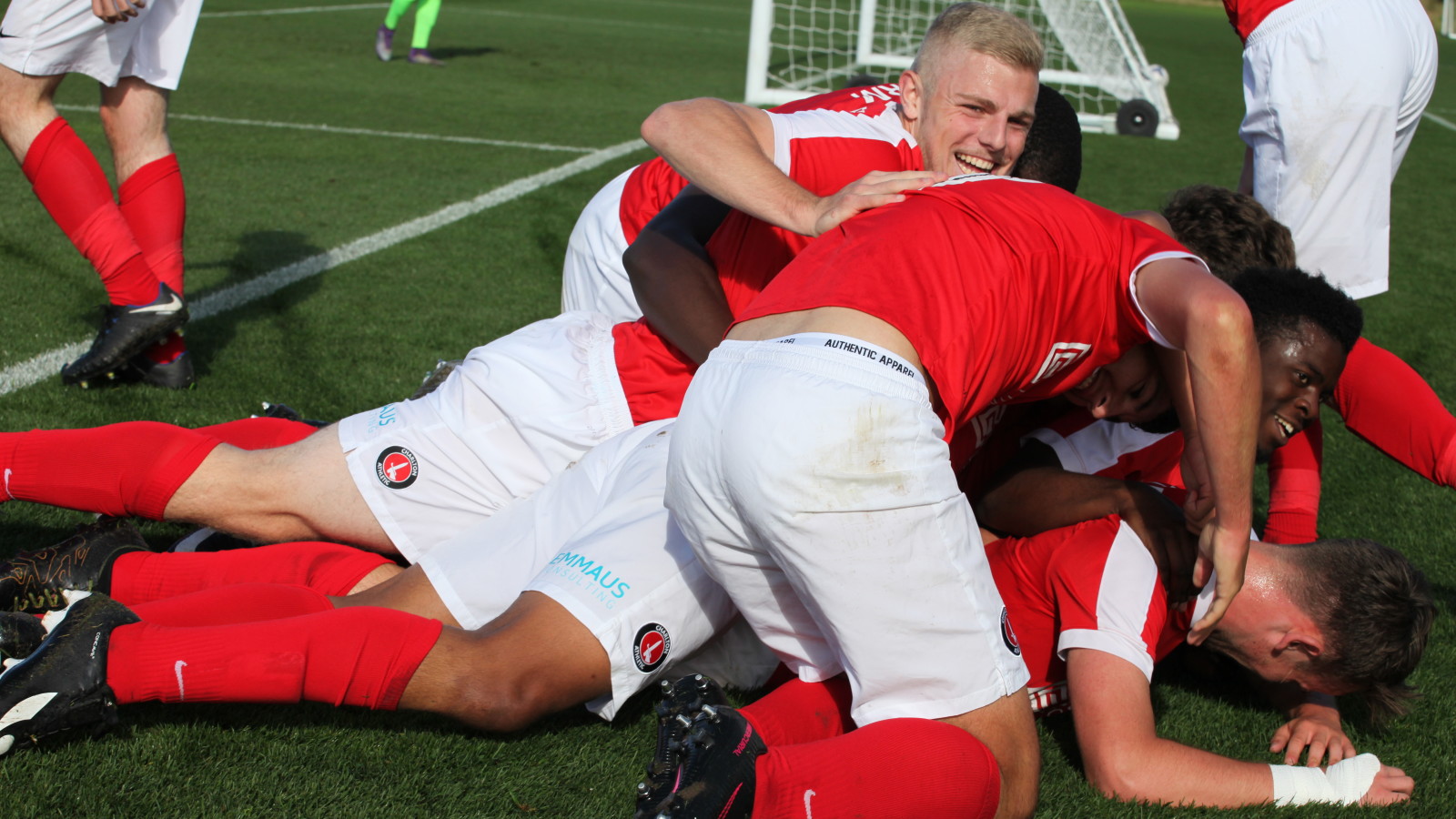 Charlton’s U18s earned a first win in five on Saturday morning, taking all three points from a 3-2 victory at Millwall.

The young Addicks came straight out of the blocks, finding themselves 3-0 ahead with just nine minutes gone.

Alex Willis opened the scoring with only four minutes on the clock, finishing from six yards after he was teed up by James Gody following good work down the left.

The lead was doubled four minutes later thanks to Alfie Doughty’s smart finish into the bottom right-hand corner and, just 19 seconds after the Lions re-started the action, Charlton struck again with Willis securing his brace.

His second was almost identical to his first, finishing confidently from six yards from a squared ball from the left, this time from Doughty’s assist.

The hosts gave themselves a glimmer of hope 10 minutes before the break with a finish into the bottom left-hand corner and the Addicks’ advantage was reduced to a single goal in the 68th minute when a Lions forward capitalised on a sloppy clearance to complete a good solo effort.