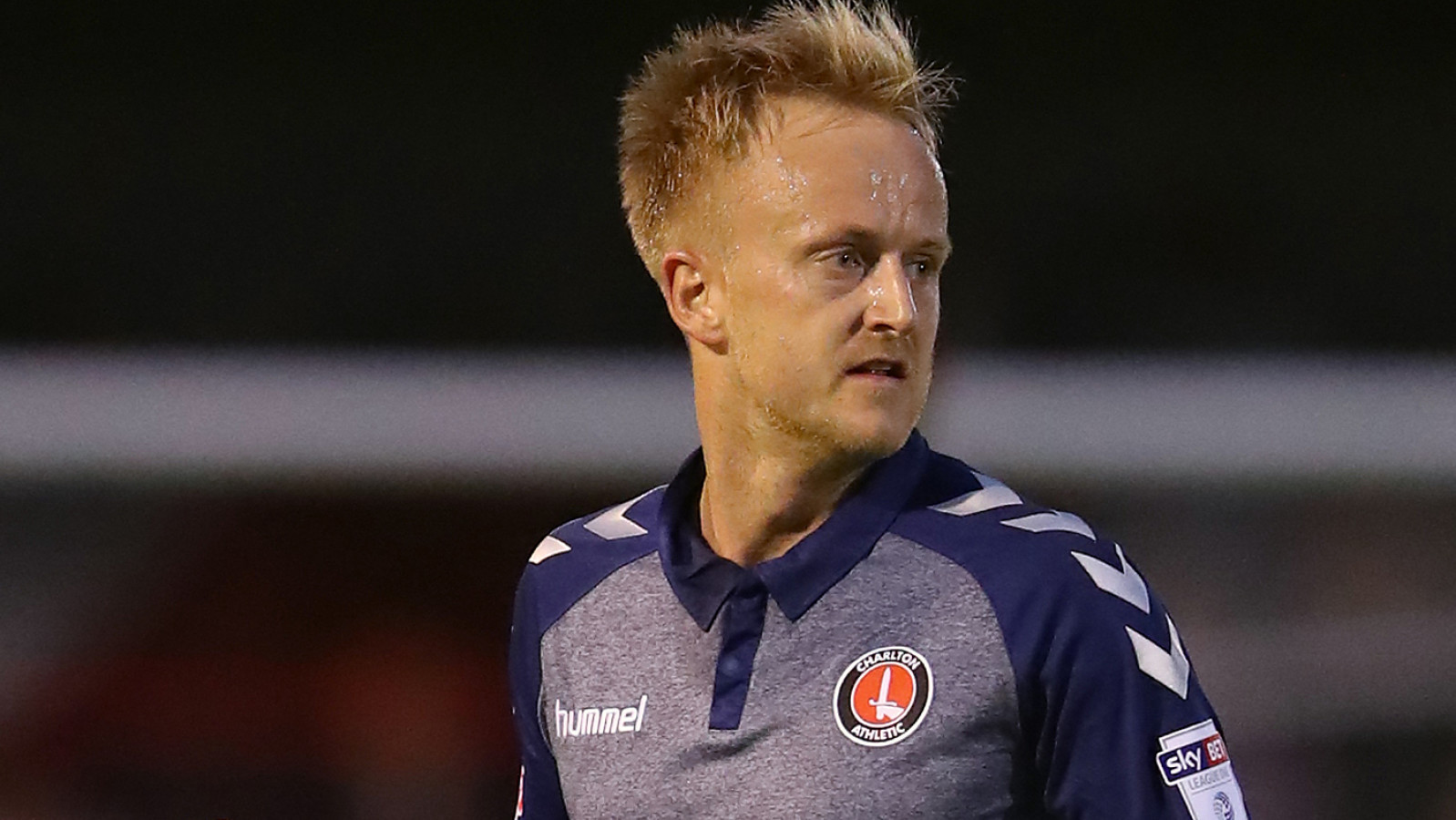 Ben Reeves is back fit and determined to enjoy a successful season with Charlton, just as he was on the day he arrived at the club.

The summer signing has had a stop-start beginning to life as an Addick, with his playing time being scuppered by a niggling injury.

He looks to have put that frustration behind him now, though, and came off the bench to make his league debut in the 3-1 win at Fleetwood Town on Saturday.

On Tuesday, he got some more important minutes into his legs in a behind-closed-doors friendly and Reeves, one of the Addicks’ top summer transfer targets, says that he is delighted to be back involved.

He said: “I wanted to come in and hit the ground running but it wasn’t to be and now it’s nice to be back with the lads and, most importantly, it was good that we got the three points on Saturday.

“I’m just as determined as the day I arrived here. There are a good group of lads here, some good players and I’m looking forward to playing with them.

“We have got a little bit of a break now and then hopefully we can build on Saturday’s win in our next league game.

“The boys have had a good start to the season and now hopefully I can come in and help them to continue that in the upcoming games and for the rest of the season.”

Watching from afar, Reeves says that his teammates have had a good start to the new campaign and that they can still get better.

He said: “We’ve had a couple of games that we think we should have got more out of but that happens with the way this league is sometimes.

“The main thing is learning how to deal with games like that, which I think we are, and I think we are only going to get better as the season goes on.”

A former League One promotion winner himself, Reeves also knows what the Addicks will have to discover if they are to achieve that themselves.

“The winning mentality is key,” he said “Getting used to winning games in quick succession; Saturday, Tuesday, Saturday and getting those seven or nine points out of nine.

“We want to be turning up to games like we did on Saturday – turning up, putting a performance in, getting the win and then everyone going home happy.

“The crowd can help us, lift us – like they did at the weekend - and get us through games as well.”

Supporters can watch Reeves' interview in full by clicking here