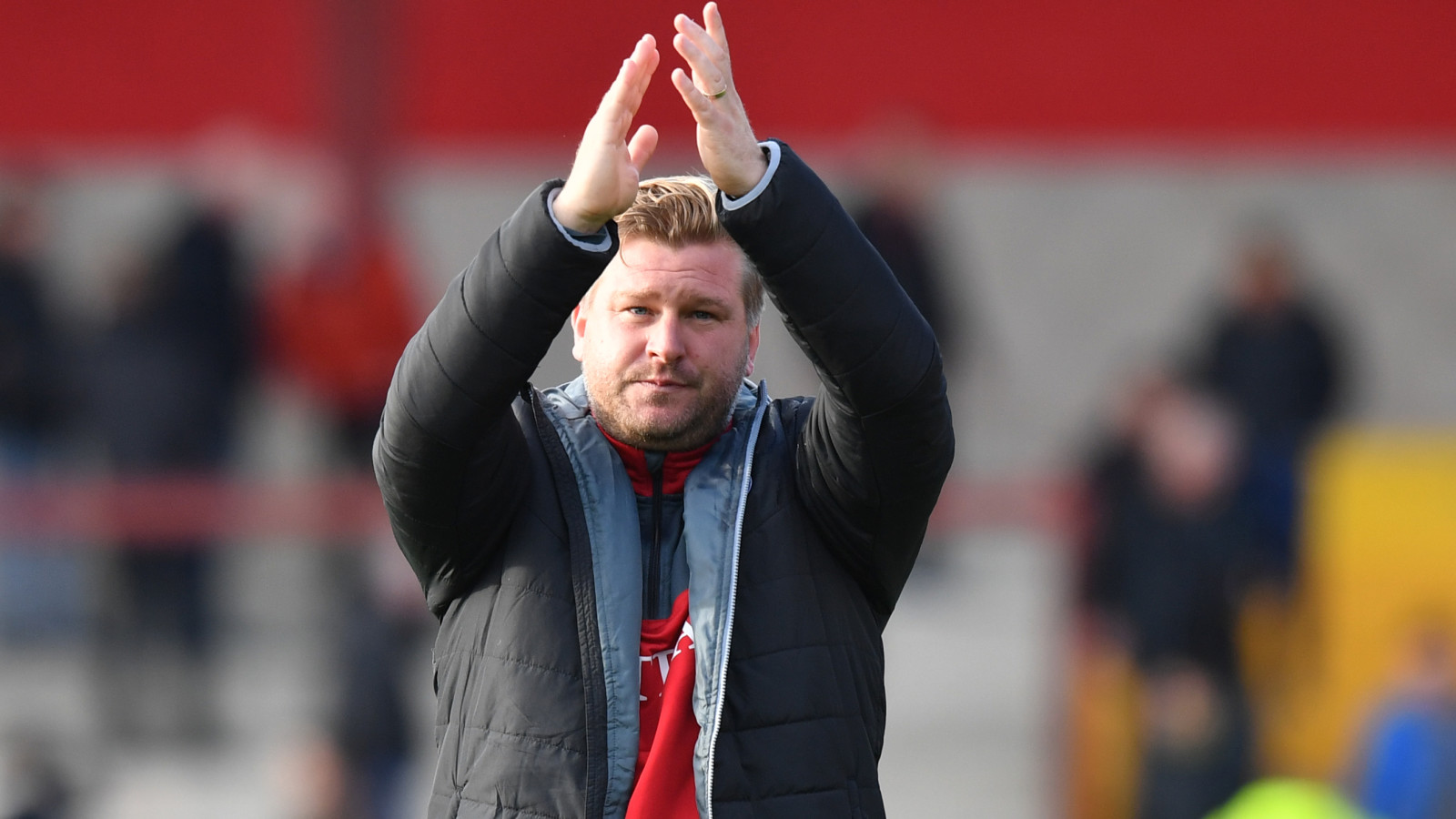 Karl Robinson confirmed to the local media on Thursday morning that striker Leon Best is training with his squad.

The front-man, who has seven senior caps for the Republic of Ireland, contacted the Manager about coming into train and Robinson says he’s added something to the group during training.

“He’s here for a few weeks and is training,” he said. “He certainly adds a bit of depth to us when you look across the field during training. We’ve got 22 players training today [Thursday].

“We never jumped into anything during the window; we were always very calm and calculated. We know what our squad needs, we know where our frailties lie, and we will just have to wait and see what happens.

“Leon contacted me as well, which is always a positive starting point.

“He hasn’t played competitive football since January. He went out to America and got an infection after an operation on his groin. He seems to be well over that now and has come across as a really nice person in his first few days here. He’s been very cooperative and has fitted into the dressing room well.”