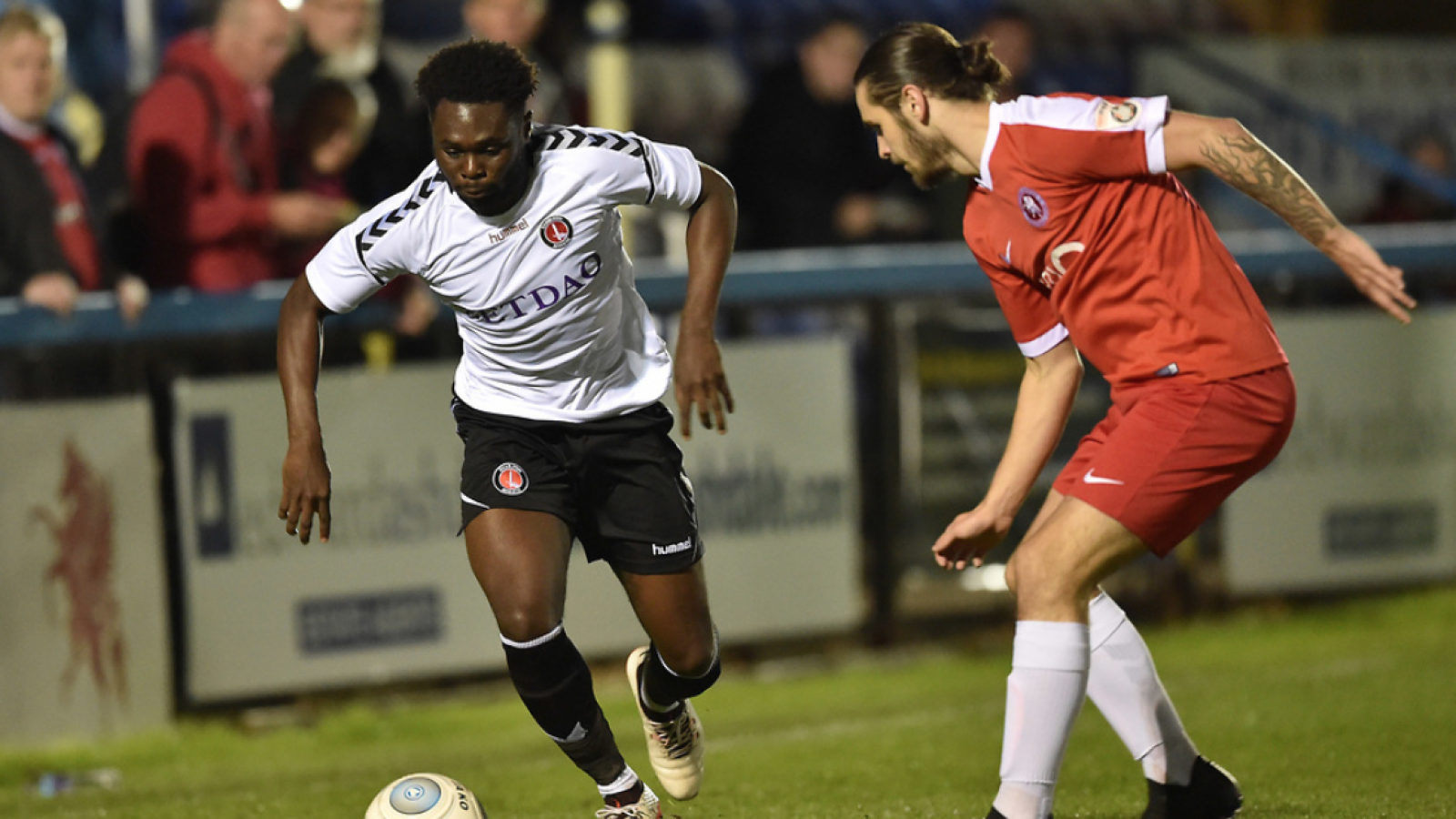 A date, kick-off time and ticket prices have all been confirmed for Charlton U23s’ Kent Senior Cup tie against Cray Wanderers.

Hosted at Bromley’s Hayes Lanes, on their new 3G surface, the match take place on Wednesday, December 6th and will kick-off at 7.45pm.

Charlton got past Welling United in the last round, thanks to a great strike from defender Naby Sarr in injury time. The ten men of Welling United proved to be a tough nut to crack after Jack Jebb was shown a straight red card for denying a clear goalscoring opportunity.

Fans are encouraged to go along and support the young Addicks and tickets, which will be on sale on the night of the match, are priced at: