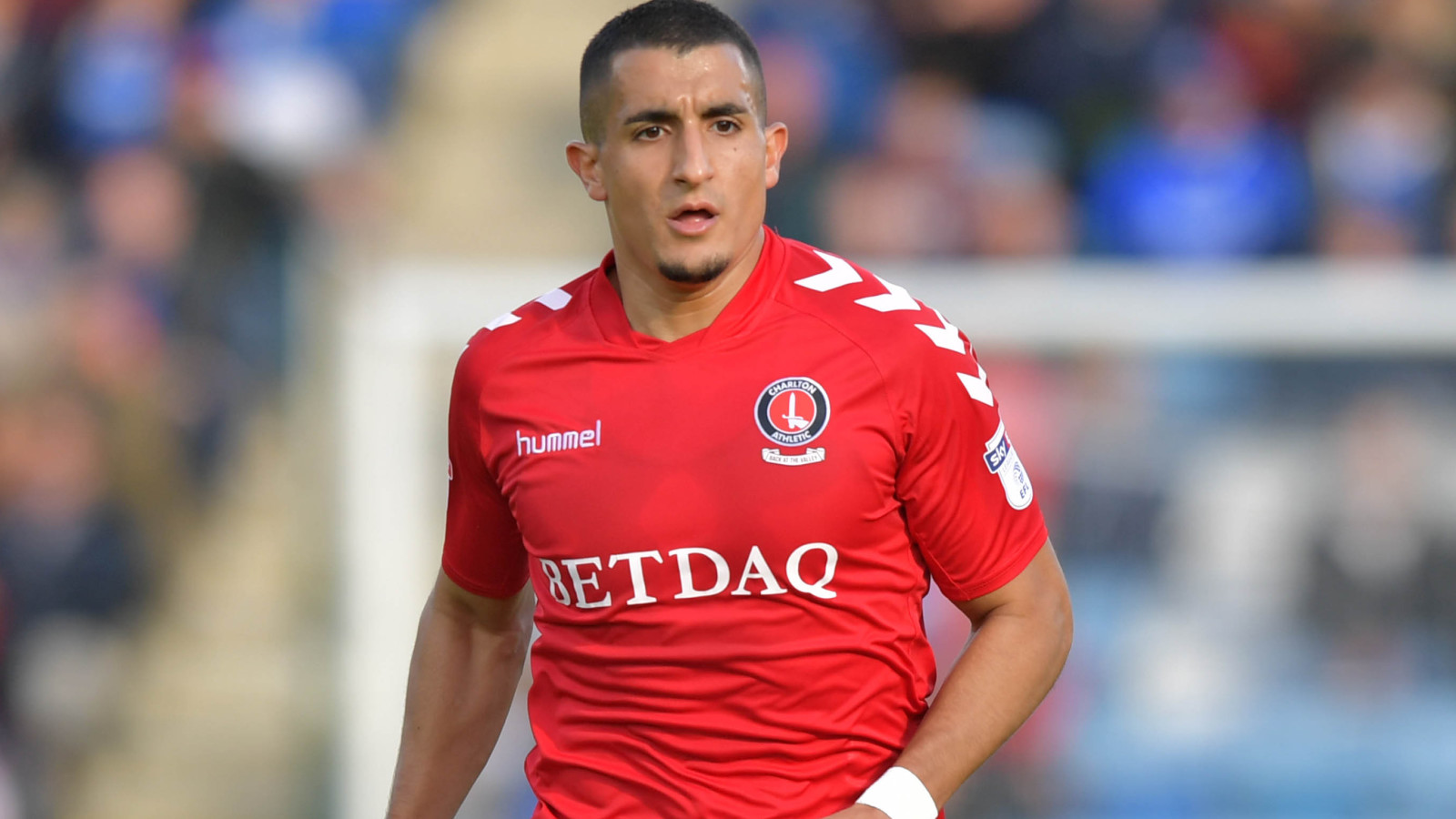 Karl Robinson sat down with the local media on Thursday morning to preview Charlton’s away game against Bradford City on Saturday.

The full press conference will be on Valley Pass later today.

"The two of them, Kashi and Jake show a really important facet of our game. They are not really there to be praised week in, week out. Jake’s, clearance off the line (against Oxford), his passing the other day was fantastic. Kashi’s interceptions were superb. Him and Jake have really got a good understanding."

On the in-form Tariqe Fosu

"I think his goal on Tuesday, I don’t think he’s have scored that a few weeks or months ago but he really pressed hard and high put the opposition under pressure and was brave and the calmness of the finish was a man in form. He’s a very good player."

The signings of Tariqe Fosu and Billy Clarke

"We bring players here because we know they are good. Some players don’t suit styles and this is what a DNA or a philosophy brings. You can recruit within that framework and that’s important. We knew they’d suit this style. We knew they’d fit in very easily."

"I’ve got tremendous admiration for Bradford and the manager and what they’ve done. To get into the playoffs last year was incredible and from right at the beginning of the season to be in that competitive position they find themselves in, is just to be commended. The manager, the players and all the backroom staff. It is one the hardest games of the season, we know that. Whenever you go up there, you know it’s going to be difficult.

"With Billy (Clarke) and Marshy (Mark Marshall) being here and speaking to them about their time at Bradford. They speak very fondly about the fans, club manager and they loved their time there. Both of them did, equally. It just shows you that it’s run properly and the quality they have within their building is obviously there for all to see because of their league position."

"He’s still training, he’s got a big week next week as obviously we’ve had a Saturday/Tuesday/Saturday. He’s training today and tomorrow and then next week as well, a real big test to go through on of his facets of his fitness."

The manager also spoke on Chris Solly saying: “(Before I came to Charlton) I didn’t realise how good he was. He’s a real master at it (one v one defending) and he just cares so much for this football club.”

Dip into the Valley Pass archive to watch highlights from every Charlton v Bradford game from the last 24 years.