Holmes and Marshall a doubt for Bradford game 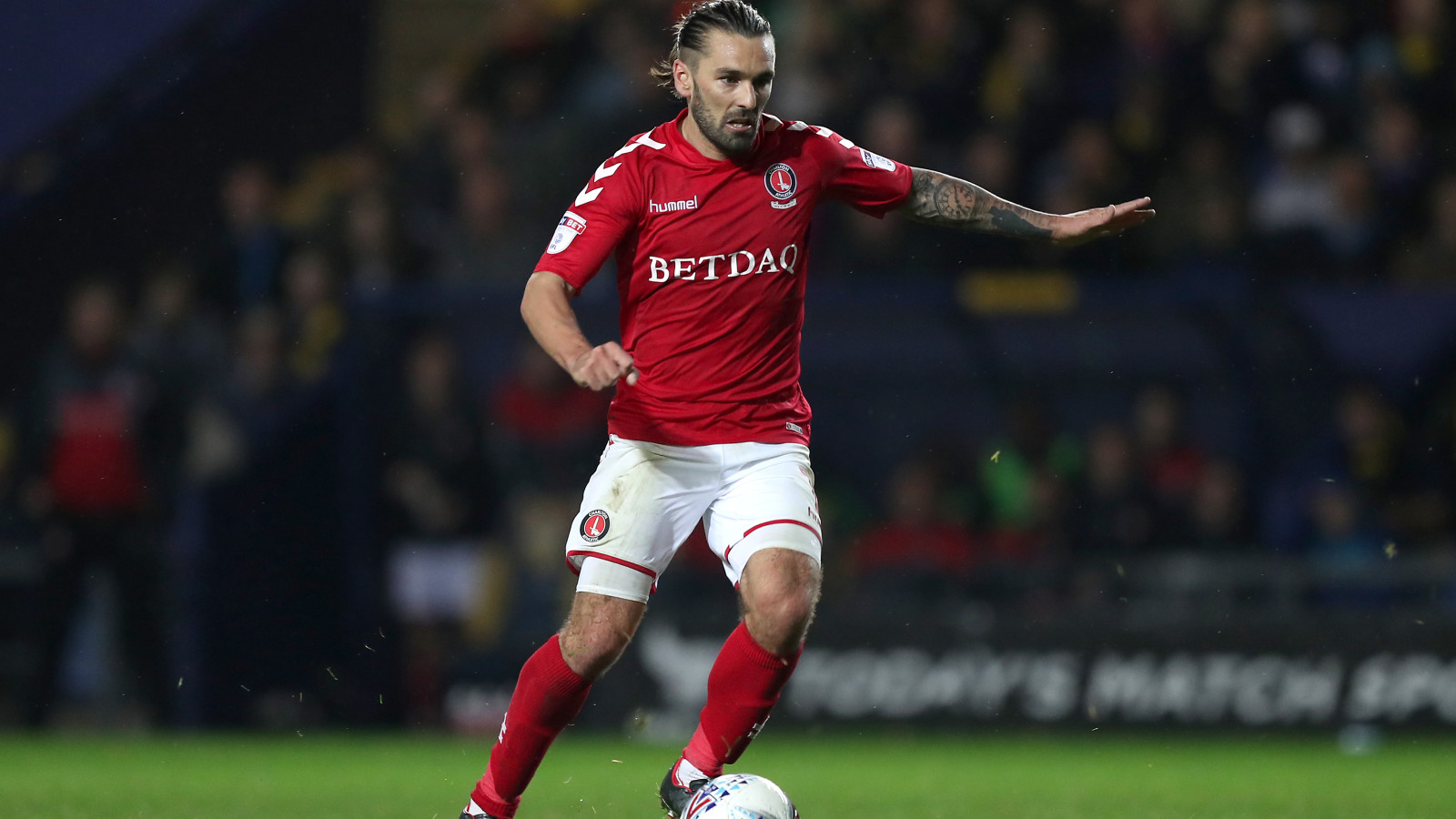 Charlton may be without wingers Ricky Holmes and Mark Marshall for Saturday’s game against Bradford City Karl Robinson revealed this morning.

Speaking to the press he said: “His (Mark Marshall’s) scans show a little bit more than we actually thought. We don’t think Ricky is going to make either.

“He’s got a kick on a certain part of his body, so we don’t think he’s going to make it and that’s a big loss to us.

“The players feel in great condition this morning, which is a real positive this morning. All their testing and scores are up, on par with what they should be and there is no-one overly fatigued which is tremendous.”

A montage of Ricky Holmes' Charlton goals is available on Valley Pass.