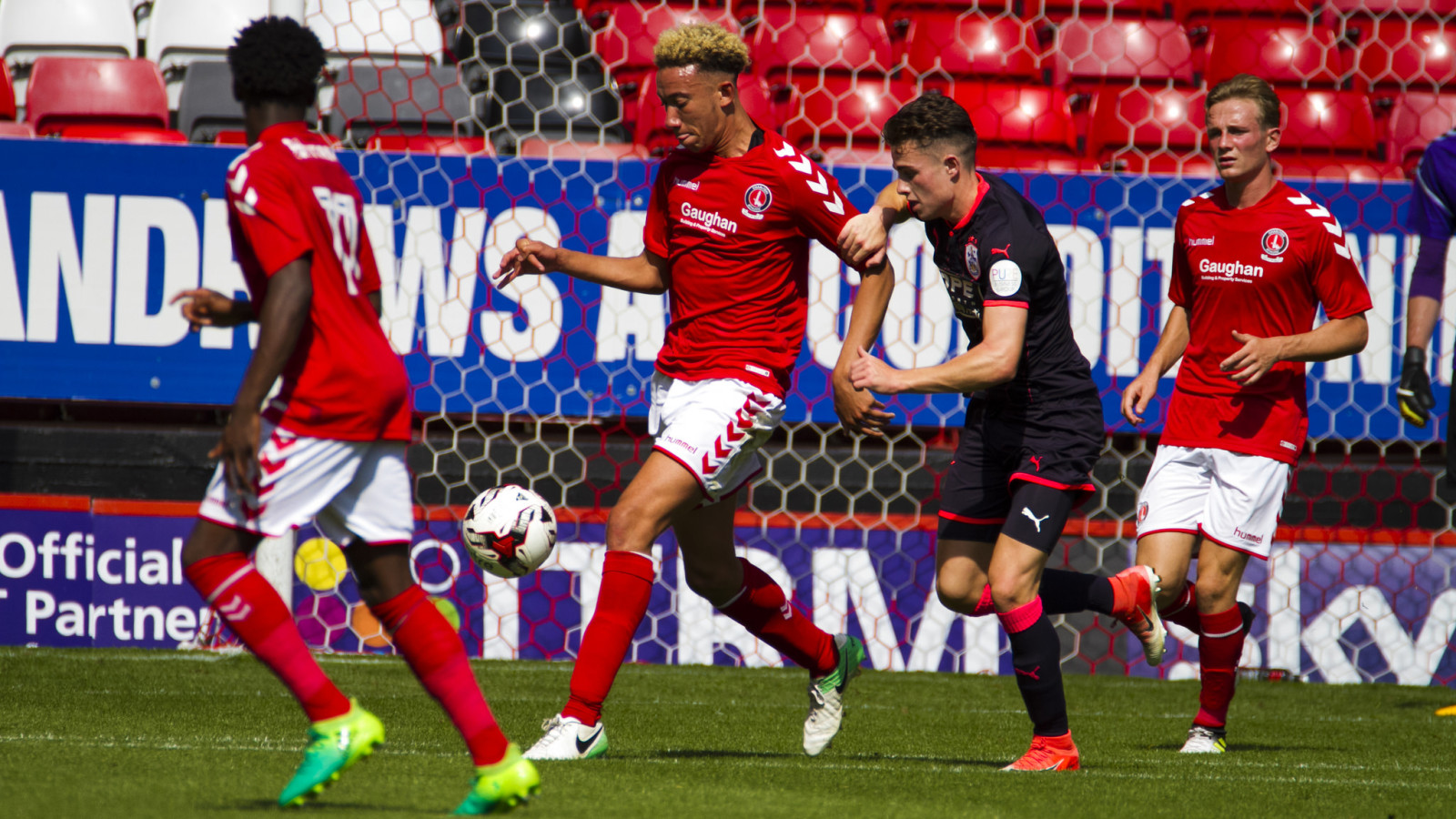 The Professional Development League 2 South clash was originally scheduled to take place on Monday, October 30th but has been pushed back due to the Addicks’ involvement in the Checkatrade Trophy.

The fixture will now take place at Sparrows Lane at the beginning of 2018.

Meanwhile, date for Jason Euell’s side’s second group match in the Premier League Cup has also been confirmed. They will travel to take on Stoke City at St George’s Park on Friday, November 3rd (7pm).