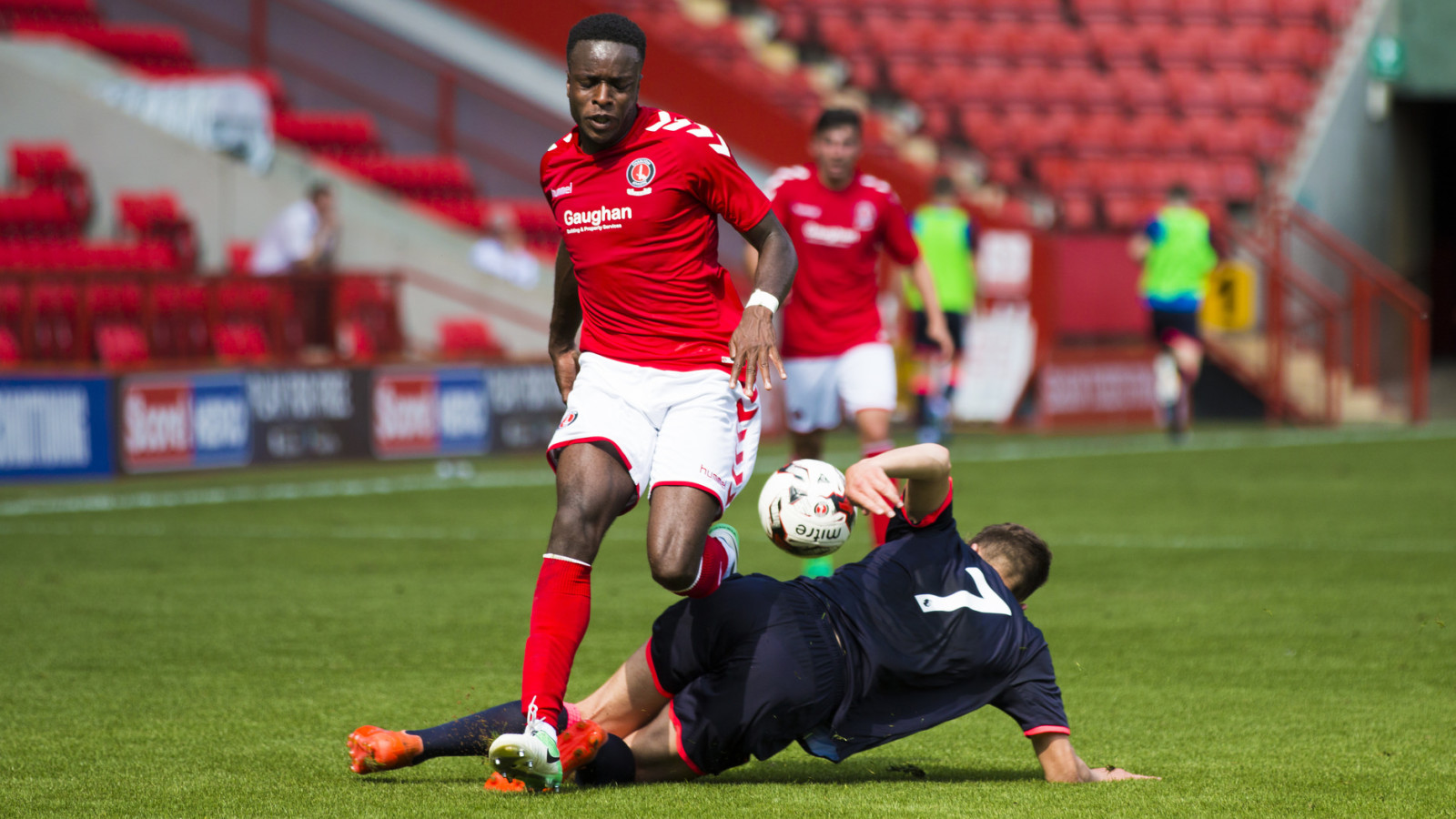 Charlton’s U23s picked up a point on the road at Colchester United on Monday evening.

The Addicks – who featured Johnnie Jackson and Lewis Page in their starting XI – went ahead through Aaron Barnes’ second-half header but the U’s bagged a late leveller to snatch a draw.

Jason Euell’s side started well and went close to breaking the deadlock when Reeco Hackett-Fairchild had a powerful shot well saved by Colchester goalkeeper Daniel Wilks.

Hackett-Fairchild, Jamie Mascoll and Joe Aribo all fired efforts off target and, shortly before half-time, Karlan Ahearne-Grant was denied by a good save when he shot from a tight angle.

After the break, Ahearne-Grant, Aribo and Hackett-Fairchild shot wide from difficult positions and the former then looped the ball over the crossbar following a sustained period of possession.

Charlton were rewarded for their dominance on 73 minutes when Ahearne-Grant crossed to the far post and Barnes guided the ball into the net with his head.

It looked like being three points for the Addicks but they were pegged back two minutes from time when Charley Edge thumped a 12-yard strike into the bottom corner.