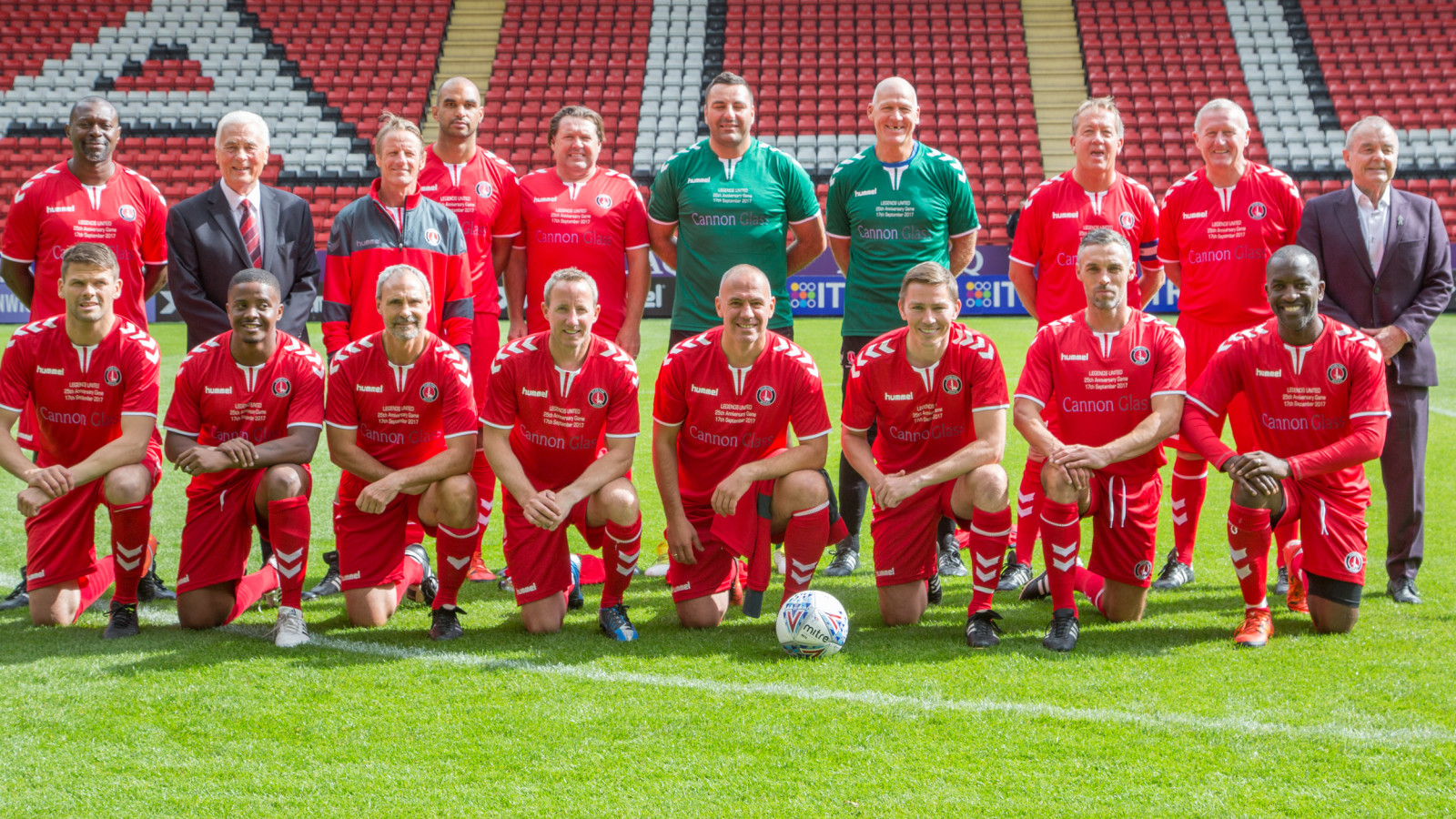 The 25th Anniversary Committee is delighted to announce that bookings are now being taken for the 'Back at The Valley' dinner, which is being held at The Valley from 6.30pm on Sunday, December 10th.

Members of the team who played in that iconic and never-to-be-forgotten match against Portsmouth on 5th December 1992, including captain Simon Webster and goal-scorer Colin Walsh will be in attendance, as will the club's former managers Alan Curbishley, Chris Powell and Lennie Lawrence and a host of other Charlton legends and invited guests..

As with all 25th Anniversary events, the dinner will be raising funds for the Charlton Athletic Community Trust (CACT), which is also celebrating the 25th anniversary of the launch of the community scheme.

Sir Stuart Etherington, Chair of the 25th Anniversary Committee, said: “We are incredibly grateful to everyone who supported Legends United; it was a special day and it was great to see so many familiar faces back playing at The Valley and helping us to raise over £30,000 for CACT.

“The funds raised by the 'Back at The Valley' Dinner will help CACT reach more people through its work improving health, education and employment and reducing crime at the heart of the community.”

To attend this special event, which is kindly being sponsored by Andrews and ITRM, book your table now by contacting Lorna Taylor at CACT on lorna.taylor@cact.org.uk or 0208 850 2866. Tables of 10 are available for £900 and individual places costing £95 per person.