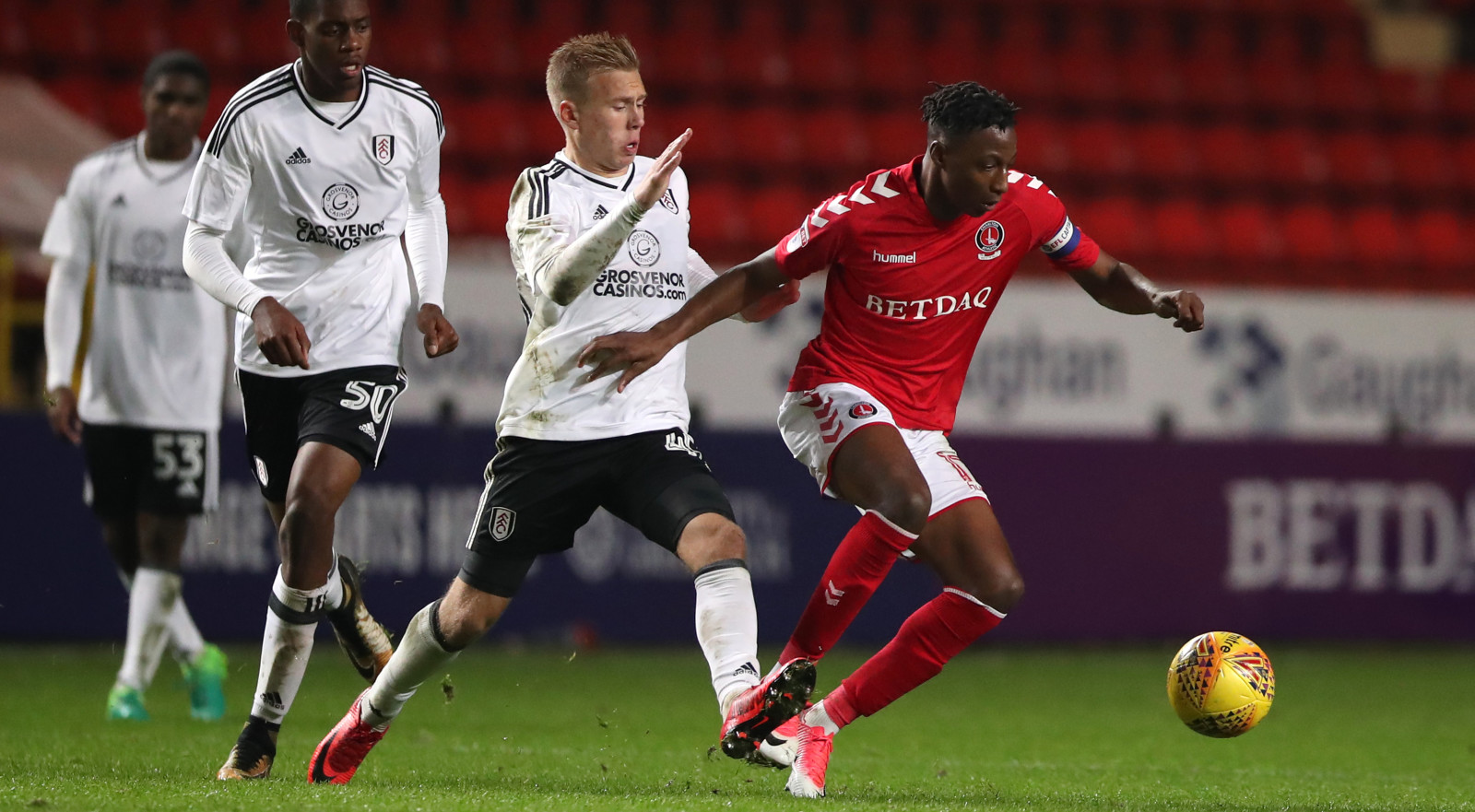 Down 2-1 with 87 minutes on the clock Joe Dodoo netted a late equaliser before Aribo, wearing the captain's armband after the substitution of Johnnie Jackson, calmly slotted a winner home in stoppage time.

“We were over the moon in the dugout because Joe (Aribo) needs to score more goals. I’ve said it a number of times that Joe has to add goals to his game. Bow [Lee Bowyer] next to me was screaming ‘Get in the box, get in the box’ and you see him react, he gets in the box and his timing is perfect to score. These have things that have got to natural for his learning now. I’m so happy for Joe as I thought he was one of the best players on the pitch tonight. He showed great maturity, a presence.”

On Mark Marshall and Ben Reeves

“Reevesey, great goal. Marshy, showed his quality. We got the 60 minutes we needed out of them. They’ll play another 60 minutes on Sunday.”

On young players getting a chance

"It’s a real positive for their careers. They’ve had a first team appearance for Charlton Athletic. I said to them ‘Do you realise how many kids around this local area would dream of that?’ This is a dream from people from South East London, maybe not from a Millwall perspective."

"I’m fuming, I had a right good go at them because whenever we did what we said, we got a chance. The back four being too deep, disconnection, too many backwards passes, people not driving into spaces. They showed great desire at the end but our job is to install a quality. That’s not acceptable for us, that not acceptable at all. We were harsh on them in there, maybe, but maybe it’s all part their learning. It’s a ruthless industry.

"The bit that I’m happy with, they got themselves out of the mire. I was happy with that. Do you know why that was? Because we played on the front foot. We played like a Charlton team. This forward pressing and being up against people, making it difficult for the opposition is almost unplayable.

"It’s a shame it wasn’t Saturday with that Heineken offer, three goals and a win, free drink."