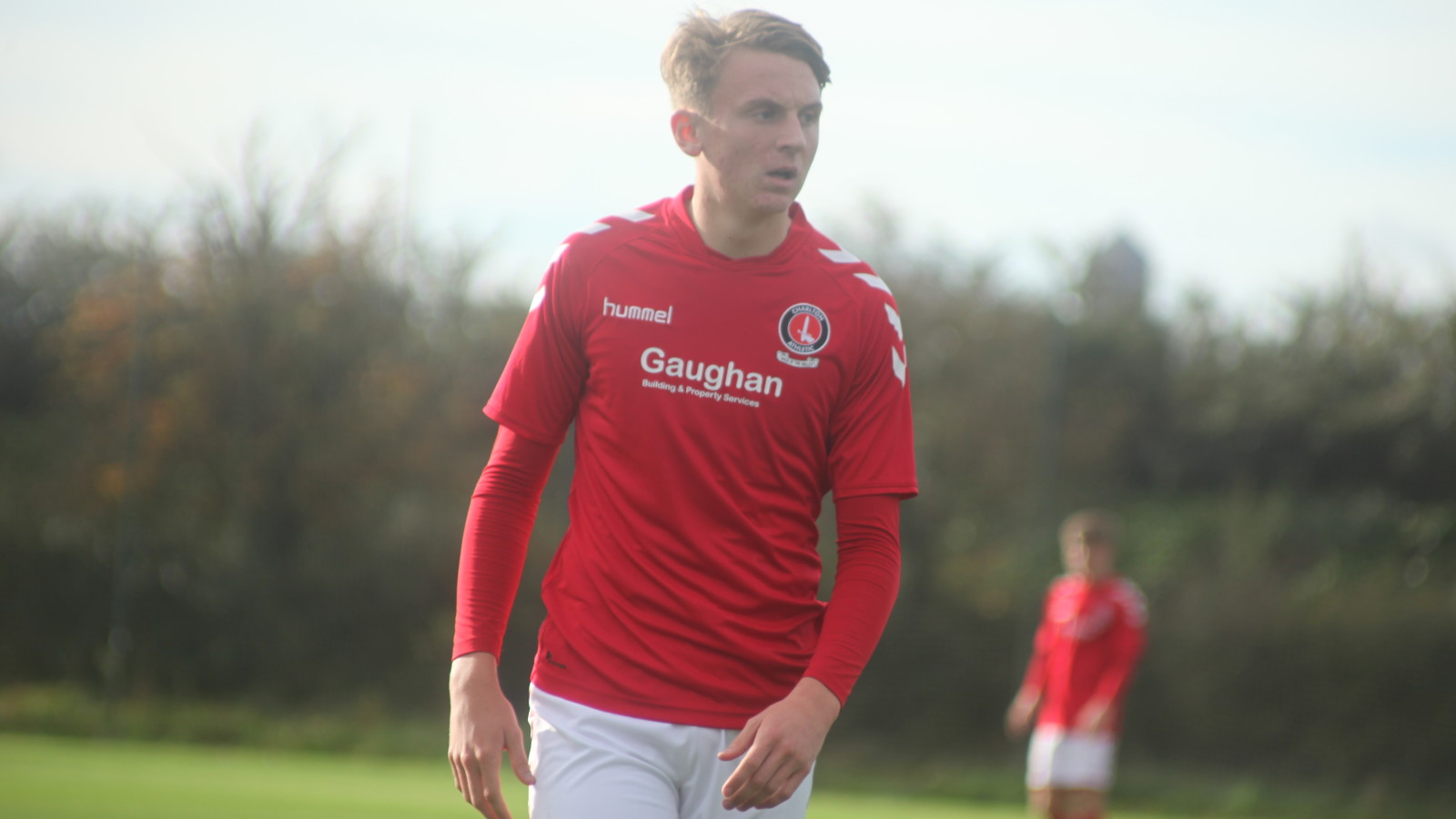 Charlton’s U18s fell to a 2-1 defeat against Queens Park Rangers on Saturday as they let a 1-0 lead slip in Professional Development League 2 South.

Sergei Baltacha’s boys were looking to make it back-to-back wins, having beaten Watford a week earlier, and almost took the lead when Alex Willis’ header was cleared off the line, before Alfie Doughty had his shot saved when through on goal.

Charlton took the led five minutes before half-time when Johl Powell raced past the QPR defence in the box, stayed composed and hooked a ball to the back where Doughty was waiting to tap home into an empty net.

Powell then had a chance to widen the gap, but R’s goalkeeper Tyler Dickinson stood tall before a home defender cleared off the line with his head to keep Charlton’s advantage at just one.

Charlton started the second half well and Albie Morgan almost grabbed another. His shot from just outside the box whistled inches wide. But Amrit Bansal-McNulty equalised on the hour mark for QPR by driving into the box and firing into the roof of the net.

Charlton almost restored their lead soon afterwards. Jordan Zemura raced into the box after some classy wing play but Dickinson got down well to deny him a goal, before tipping over Tyrone Kirunda’s effort from outside the area.

The R’s then took the lead when Jardel Francis-Adeyinka swept home inside the box following a cross.

Charlton went in search of a leveller and Powell lashed over from inside the box after some good play from the Addicks, before QPR fired a shot of their own over the bar.

Baltacha’s side were given the chance to rescue a point from the spot after Sam Nwosu was tripped in the box following some fine play, but Dickinson dived to his left to deny Ben Dempsey. The resulting corner almost brought an equaliser but Nwosu’s header lopped narrowly over the bar.

Charlton mounted a last charge but for all their efforts they couldn’t find a goal and QPR hung on for all three points.