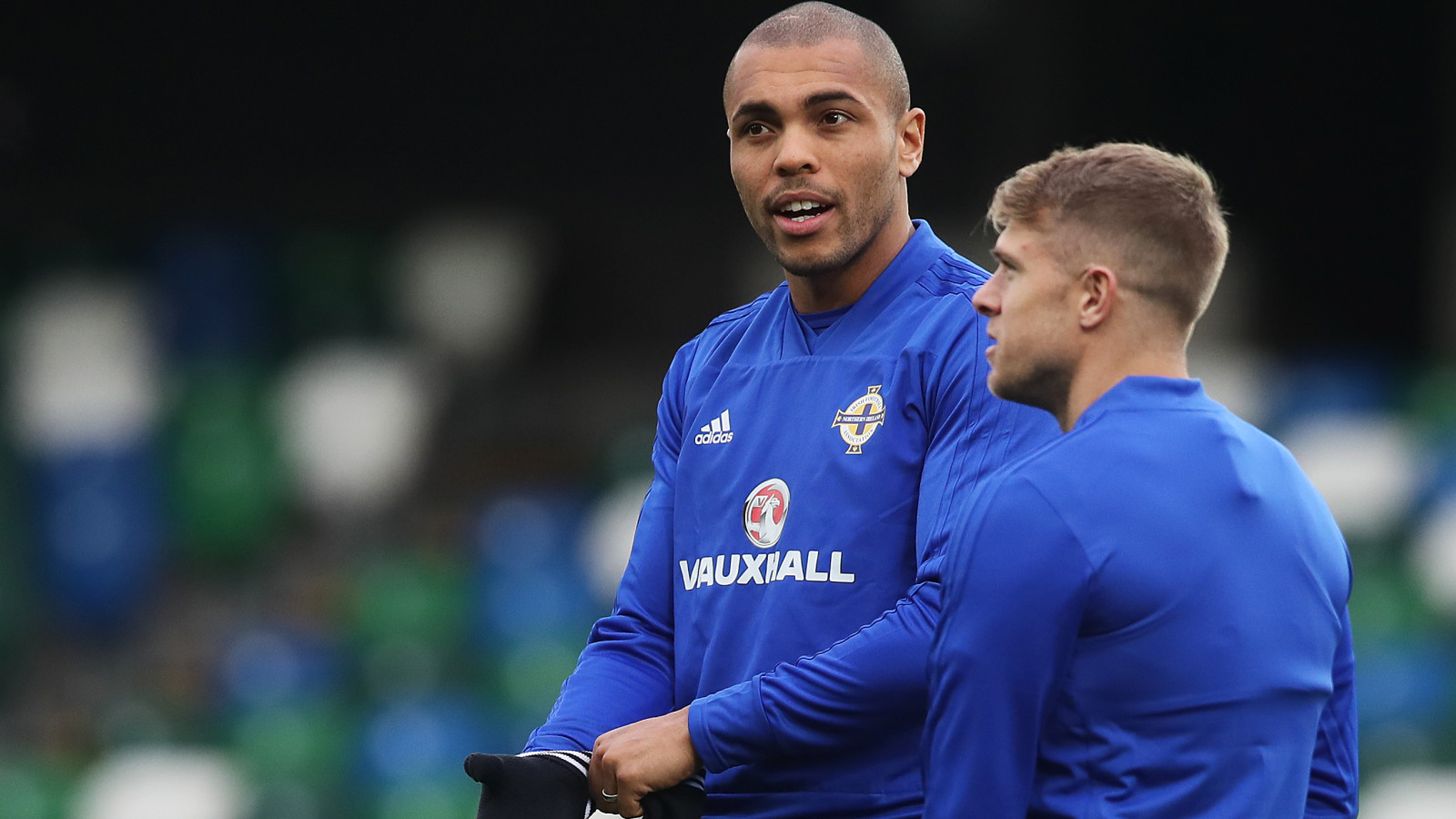 The 27-year-old has hit four goals so far this term for the Addicks and says he is benefiting from playing with quality players with both Karl Robinson’s men and on the international stage.

“I’ve been playing with a lot of confidence,” he told the Irish FA, after hitting three goals in his last four matches for Michael O'Neill's men.

“The guys that I’ve been playing with in my team, especially here at Northern Ireland, the quality that they have and the experience that they have, I knew they would create chances for me. Then it’s just up for me to try to score as many as I can.”

The striker knows all about the pressures of an expectant crowd at The Valley and says there will be a lot of pressure tonight as his side look to book a place at the World Cup for the first time since 1986. But he is confident the fans can help them an record amazing achievement.

“There’s going to be a lot of pressure, especially playing at Windsor. The fans now expect us to win games. It’s going to be tough. For us to make it to a World Cup would be great, not just as an association, but as a country.

“I hope the fans can just take it all in. Come and enjoy themselves, and as usual make as much noise as they can and make it an absolute fortress like they always have done.”