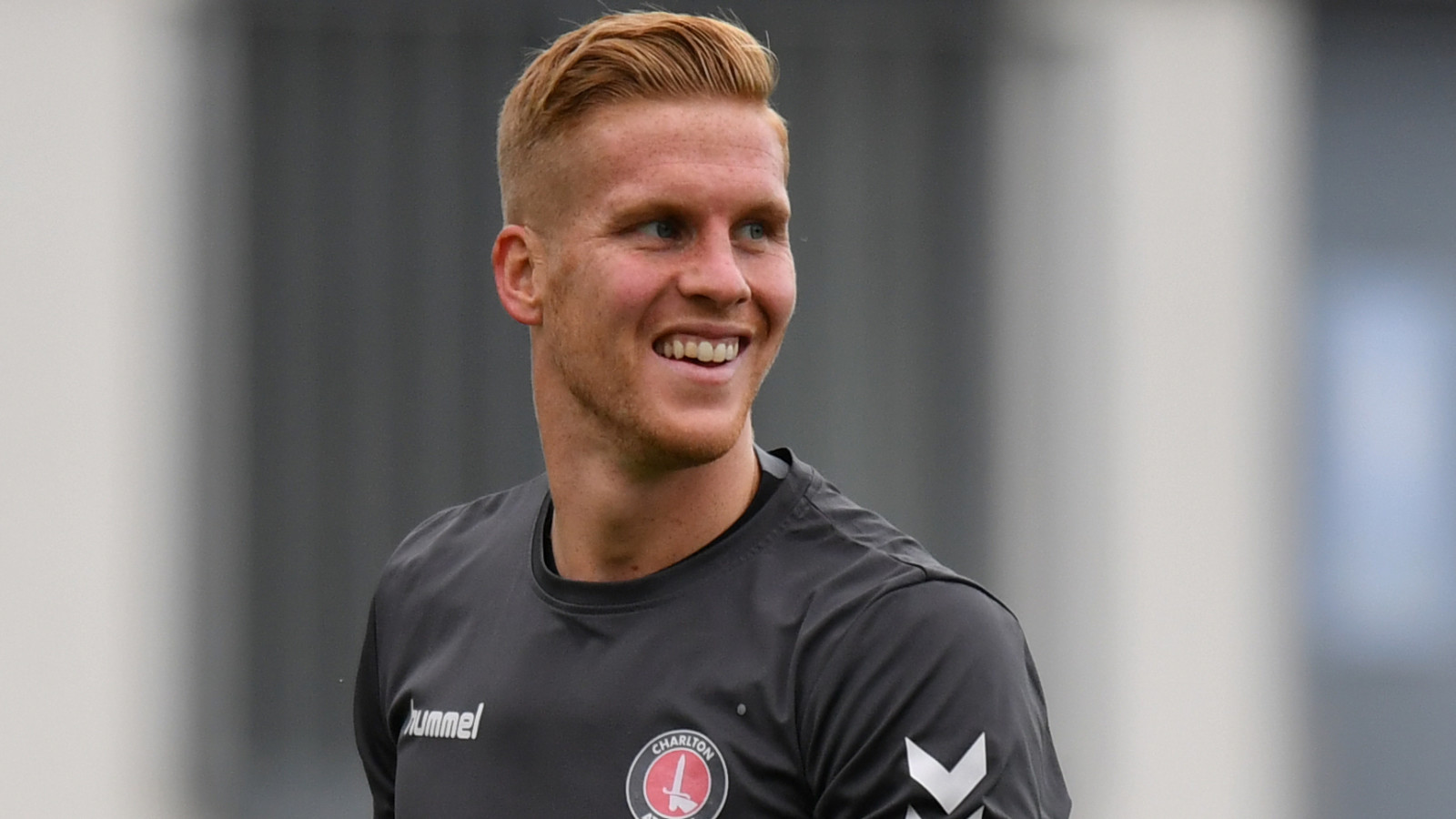 Ben Amos has been crowned as the PFA Bristol Street Motors League One Player of the Month for October.

The goalkeeper, who has also been nominated for the EFL League One Player of the Month, was in outstanding form during 2017’s tenth month, keeping three clean sheets in four matches.

His excellent form helped the Addicks to record 10 points from a possible 12 and climb up to fourth in the Sky Bet League One table and he has rightly been recognised.

Meanwhile, Karl Robinson has been nominated for the Manager of the Month award.