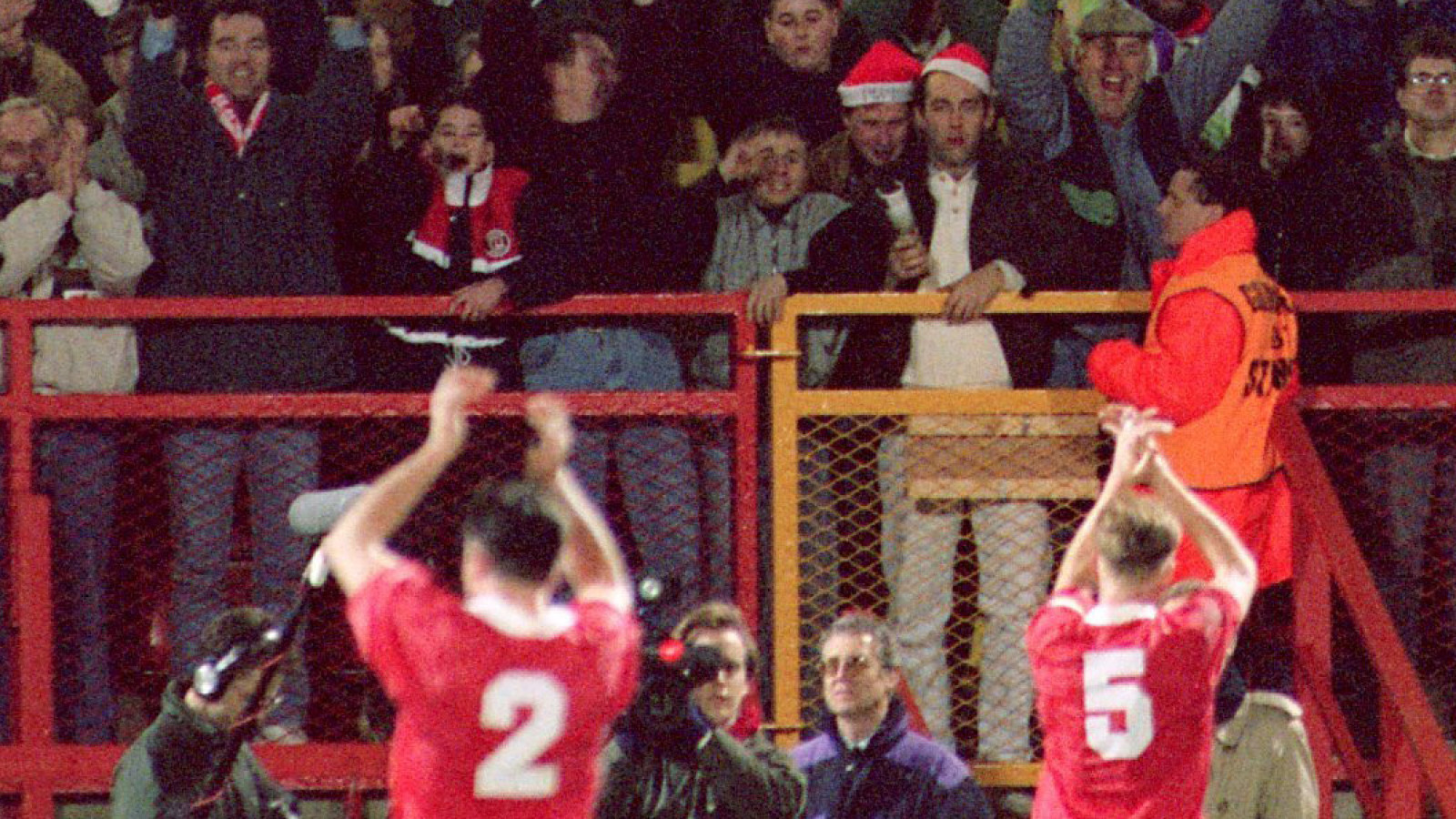 On Sunday 10 December, the 25th Anniversary Committee, including Charlton Legend Keith Peacock, will be hosting a ‘Back at The Valley’ dinner to celebrate 25 years since The Addicks returned to SE7, raising funds for Charlton Athletic Community Trust.

The event will see former players, managers and other key club figures attend, giving supporters a unique opportunity to dine alongside some of their heroes.

Confirmed guests include Simon Webster and Colin Walsh – captain and goal scorer respectively in Charlton’s first game back at The Valley – as well as former managers Alan Curbishley, Lennie Lawrence and Chris Powell.

Andrews Heat for Hire and ITRM are delighted to be sponsoring the commemorative fundraiser which also fittingly marks 25 years since the community scheme was launched.

With tickets for the dinner selling out quickly, Andrews Heat for Hire are offering fans the chance to enter a free competition – with four pairs of tickets up for grabs!

All you have to do to enter is answer one simple question and provide your contact details by clicking here.

The four winners will be notified on Friday 1st December, so there’s plenty of time to get involved!