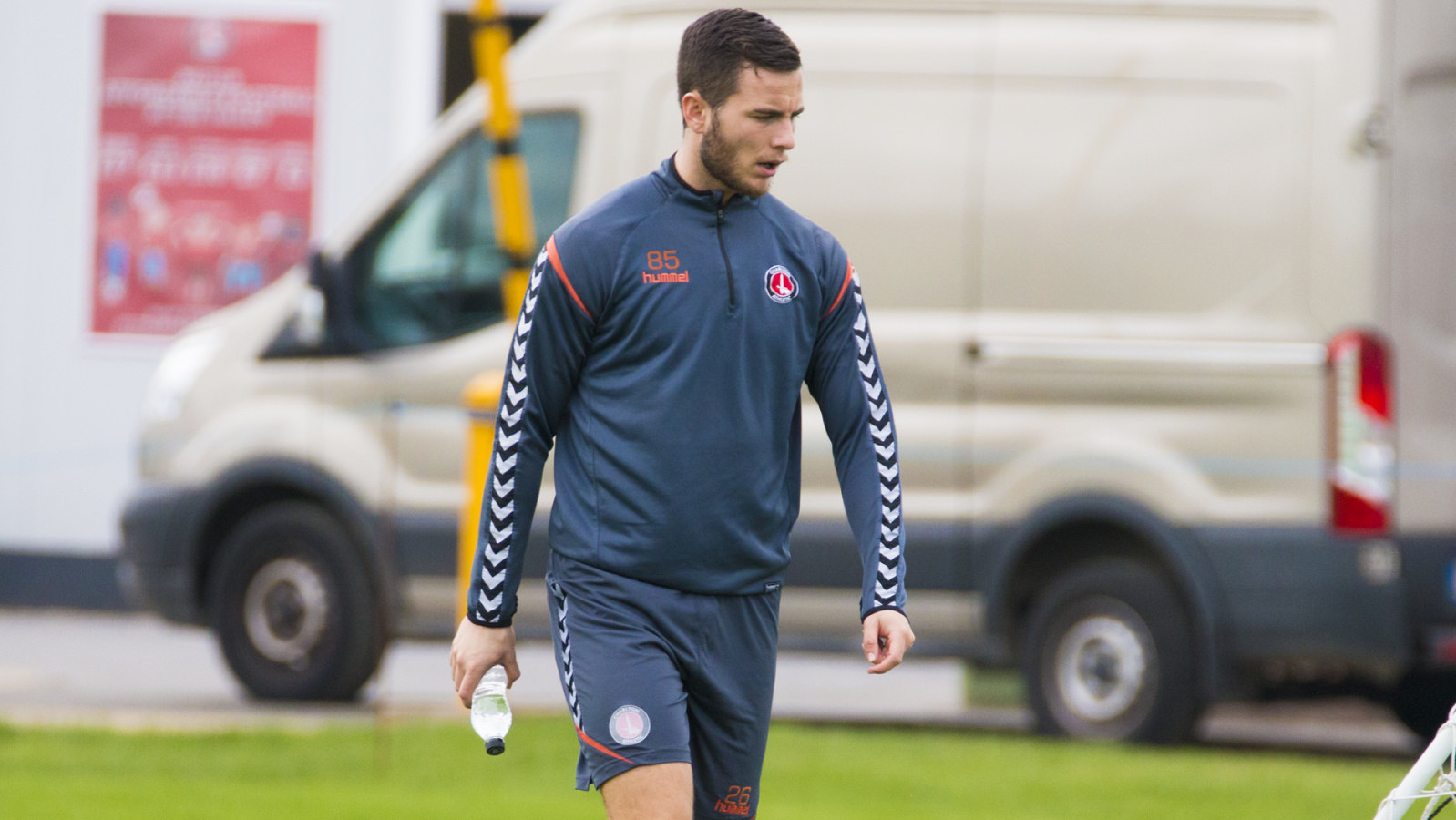 Academy graduate Harry Lennon took part in training with his teammates for only the second time in almost a year on Thursday morning.

The defender has endured a nightmare 12 months, which has seen him struggle with an injury to his pubis bone, but he now looks to be on the road to recovery.

And, speaking as part of Valley Pass’ weekly Behind the Scenes at the Training Ground feature, the 22-year-old beamed that it was good to be back.

He said: “It’s been a long, long time and I don’t think I have trained since last December. It’s finally good to get back and mentally I’m in a good place now.

“It was very nice to kick that first football again. I felt very rusty but it is going to take time and I have to be realistic. I’ve been out for so long, so I have got to be prepared for a bit of rustiness. I’ll get there.

“I hope to get back into full training next week and then get 45 minutes in for the U23s the week after. Hopefully by the new year I’ll be raring to for the first team.”

Supporters can watch this week's Behind the Scenes at the Training Ground exclusively on Valley Pass. A matchday pass, which gives you 48 hours access to Valley Pass, is available for just £4. If you were to buy for this weekend that could include:

As well as that you’ll have access to the full Valley Pass archive for 48 hours which dates back to the 1940s and contains more than 1,500 Charlton videos, including: