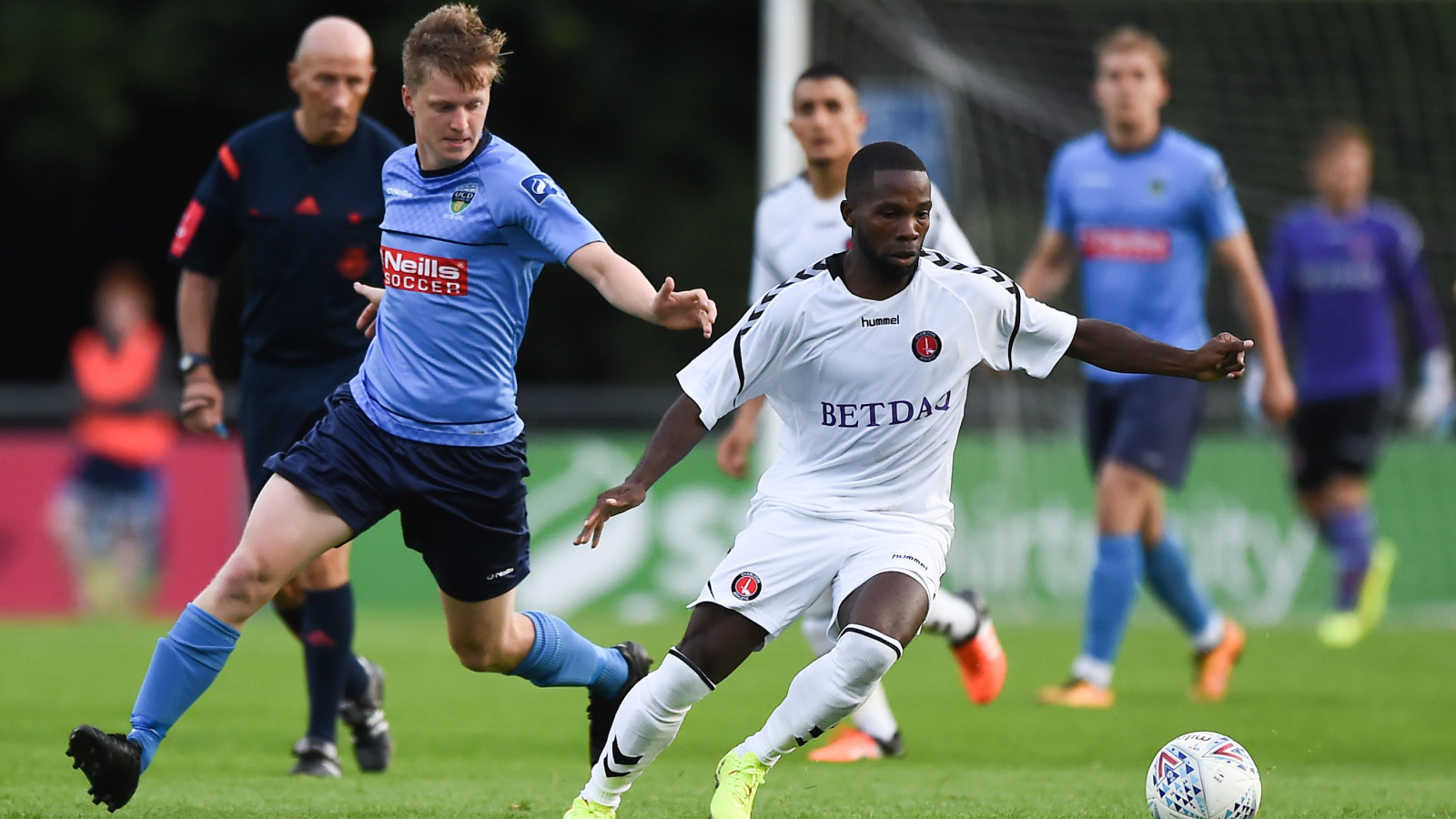 Charlton will be wearing their emergency third strip at Scunthorpe United on Saturday afternoon.

The white hummel kit will be worn at Glanford Park in order to avoid a potential clash with the Iron’s claret home strip and was previously worn during the pre-season trip to Ireland as well as for the summer friendlies against Welling United and Greenwich Borough.

With the club’s home and away kits already on sale for the 2017/18 campaign, and a special one-off anniversary kit to celebrate 25 years since the return to The Valley set to be revealed next week, the white third strip will not be available to purchase for supporters.

Following feedback from supporters who are keen to get their hands on the kit for their collections, the shirts worn at Glanford Park will be raffled off at the end of the season, giving fans the opportunity to buy one, with all money from the sales going to charity.