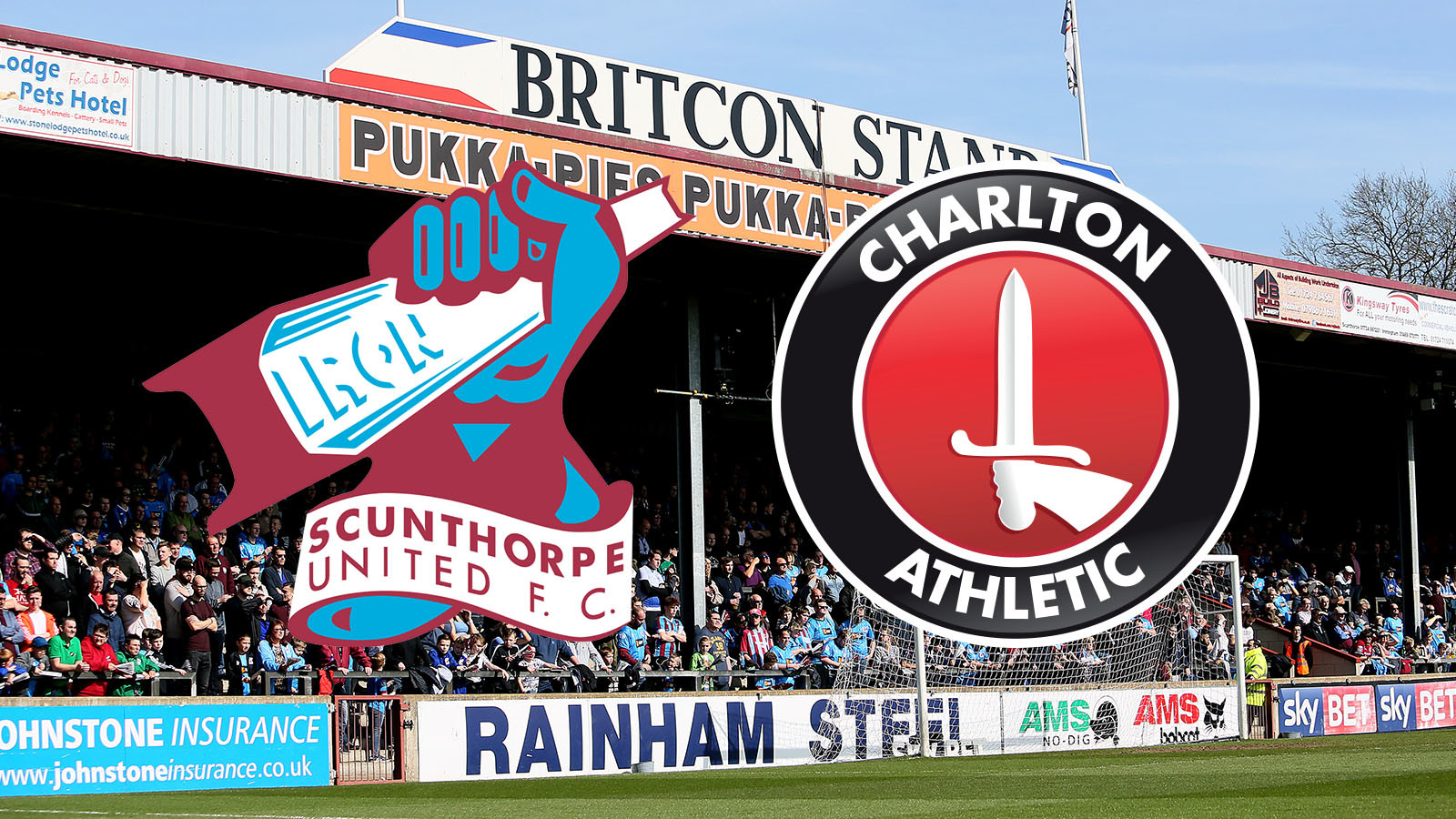 The Addicks are currently on a nine-match unbeaten run, sit fourth in the table and also have a couple of games in hand on a number of the teams around them.

The Iron, meanwhile, have won five league matches in a row to lift themselves to third in place in the division, most recently recording an impressive 2-1 win a Bradford City in midweek.

Charlton will be without Ben Reeves, who had to be substituted against Rochdale on Tuesday night due to an injury.

For Scunthorpe, Lee Novak is rated at 50/50 to face his former club after withdrawing from the Iron’s win over Bradford City on Tuesday after 43 minutes.

Josh Morris is a doubt with a hamstring injury and former Addick Simon Church will not feature due to a hamstring problem. Sam Mantom is sidelined with a groin problem, Jonathon Williams has a hamstring complaint and Sam Margetts has a knee injury.

Charlton and Scunthorpe United met three times last season and have competed against one another 22 times in total.

Last term, the Addicks recorded two victories at The Valley – one of which came in the Emirates FA Cup – while at Glanford Park the teams shared a goalless draw.

Charlton have beaten the Iron seven times in their history and have suffered five defeats while there have also been 10 draws.

So far this season, Johnson has officiated 18 matches where he has brandished 61 yellow cards and eight reds.

The last time he was the man in the middle for a match involving Charlton was in August for the Addicks’ 4-1 victory over Northampton Town at The Valley.

He will be supported by linesmen Graeme Fyvie and Iaian Siddall and fourth official Mark Dwyer.

Almost 400 tickets had been sold by the time they went sale from The Valley on Thursday afternoon. Seats will be available to buy on the day from Glanford Park but will be subject to a price increase from the advanced rate.