Matt Holland on his “great memories” of The Valley 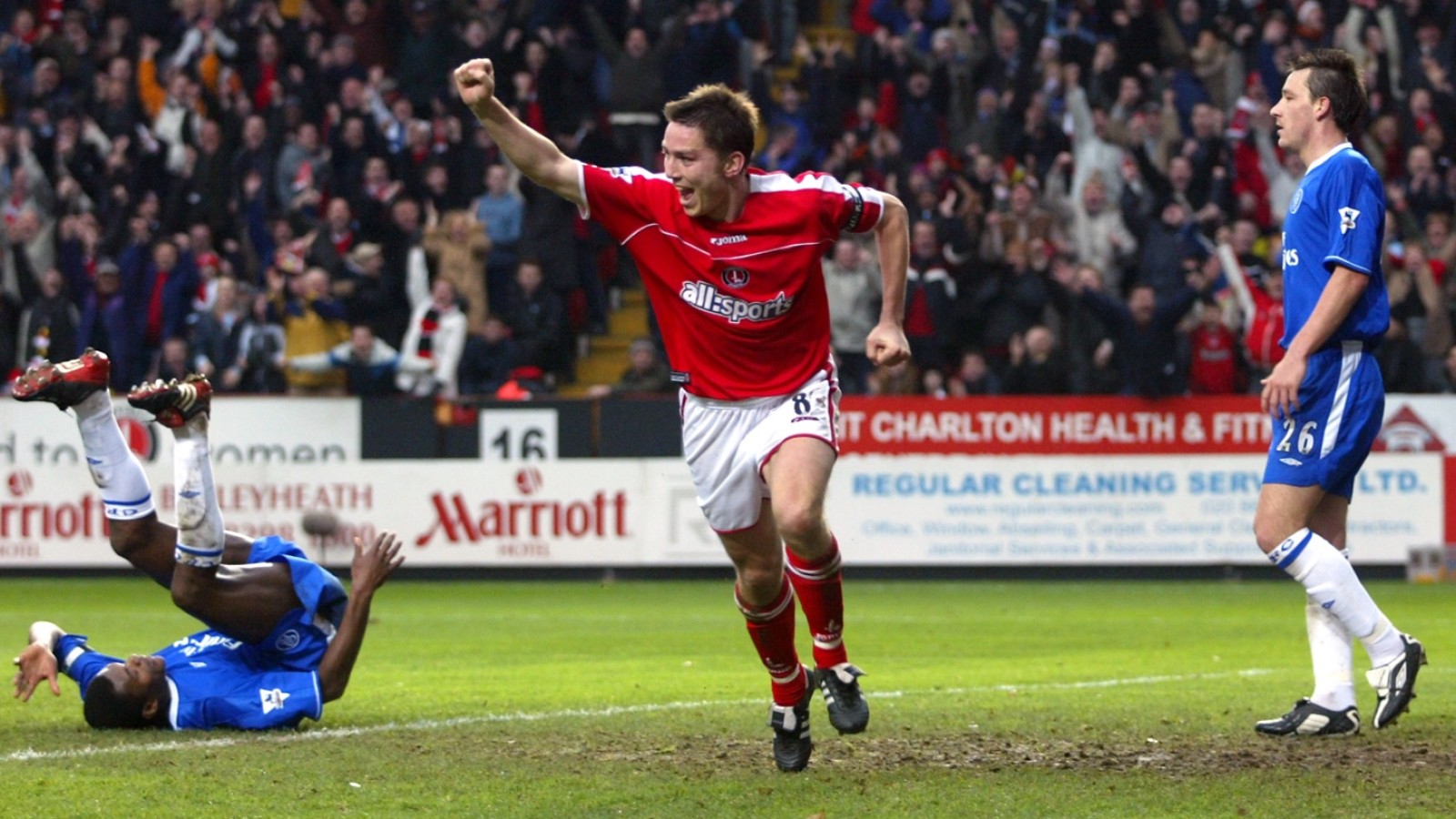 Matt Holland captained Charlton during their most successful ever Premier League season, in which they finished seventh in 2003/04.

The former Republic of Ireland international joined the Addicks from Ipswich Town in the summer of 2003 and ahead of Saturday’s match against Portsmouth, where the club will celebrate the 25th anniversary of its return to The Valley, he has spoken about his time in SE7.

“I’ve got great memories,” said Holland, who was invited to train with Charlton’s first team by Karl Robinson last week.

“When we had a full house, the place was absolutely bouncing and we had that on a number of occasions.

“We had some good players, a good team and the crowd, the noise they could generate when we had a full house was brilliant.”

Holland was on target in Charlton’s famous 4-2 win against Chelsea on Boxing Day of 2003. That, plus another not so obvious game, stands out for him.

He said: “I always say the game against Chelsea on Boxing Day. I scored in it too, so you obviously think about that one.

“I remember my goal against Middlesbrough and one against Birmingham. We drew 1-1 and it was a header.

“I actually cut my foot the day before the game and didn't think I was going to play and Curbs [Alan Curbishley] never knew about that! I still don’t think he knows to this day and the physio patched me up and gave me an injection. I got the equaliser so I’ll always remember that one.”