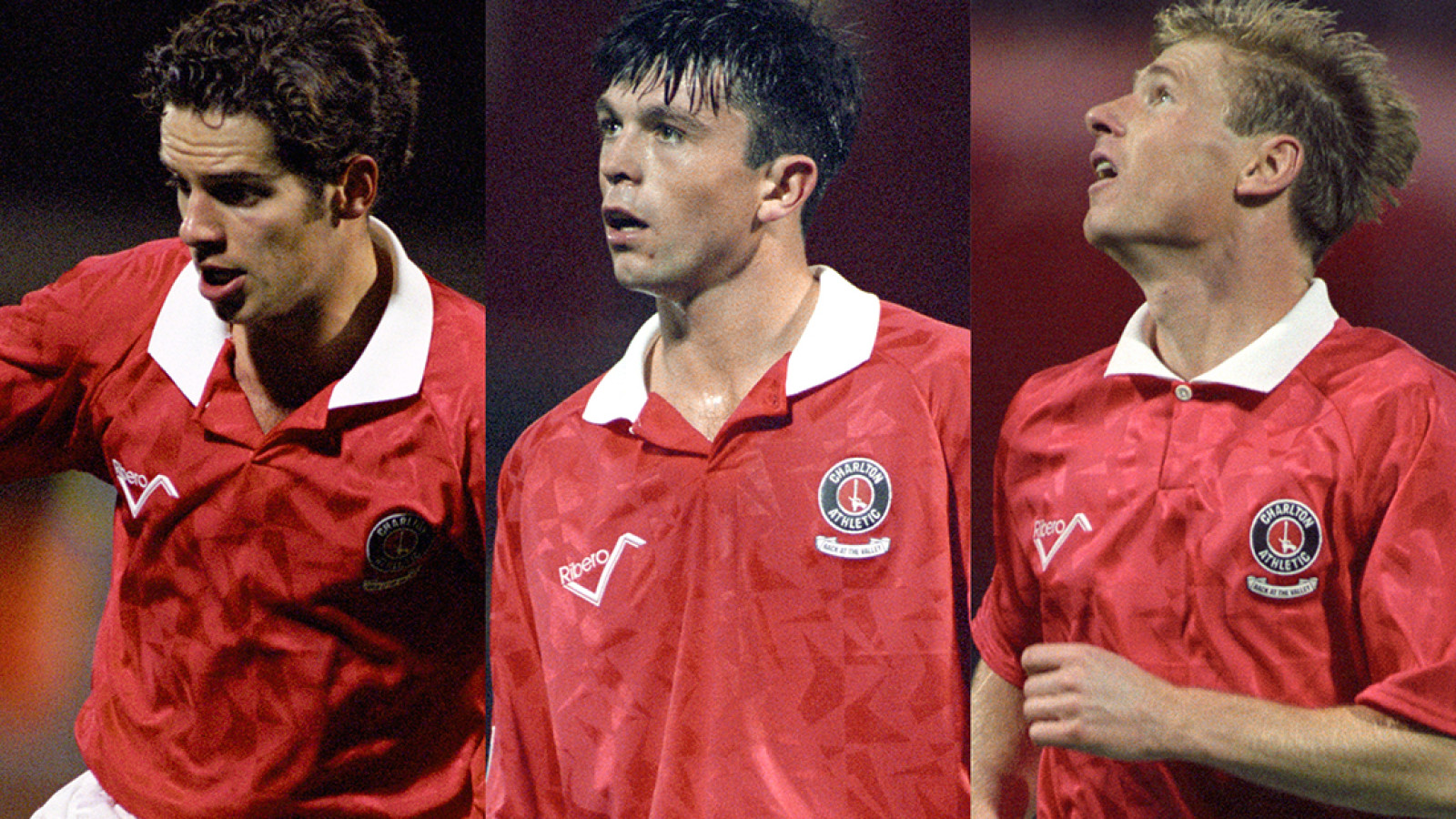 Stars from the Charlton team who beat Portsmouth on December 5th 1992 appearing at a Q&A session on Saturday ahead of the Addicks’ match against the same opponents have been announced.

Fans will have the opportunity to put questions to five former players at The Valley prior to kick-off on Saturday, December 9th.

Former defender Scott Minto will chair the event in the Fans’ Bar from 1pm. 1992-93 captain Simon Webster and Colin Walsh, scorer of the first goal back at The Valley, will be among the others to answer questions from supporters, as well as Garry Nelson and Darren Pitcher.

Admission to the event is free, on a first-come, first-served basis. Fans are encouraged to arrive early in order to guarantee admission to the Q&A as space is limited. The bar opens at midday.

The event is expected to last for an hour. Special entertainment on the pitch will start from 2.15pm.

Tickets for the match are on sale. 25% of home matchday ticket sales and programme revenue will be donated to CACT to support its work at the heart of the community.