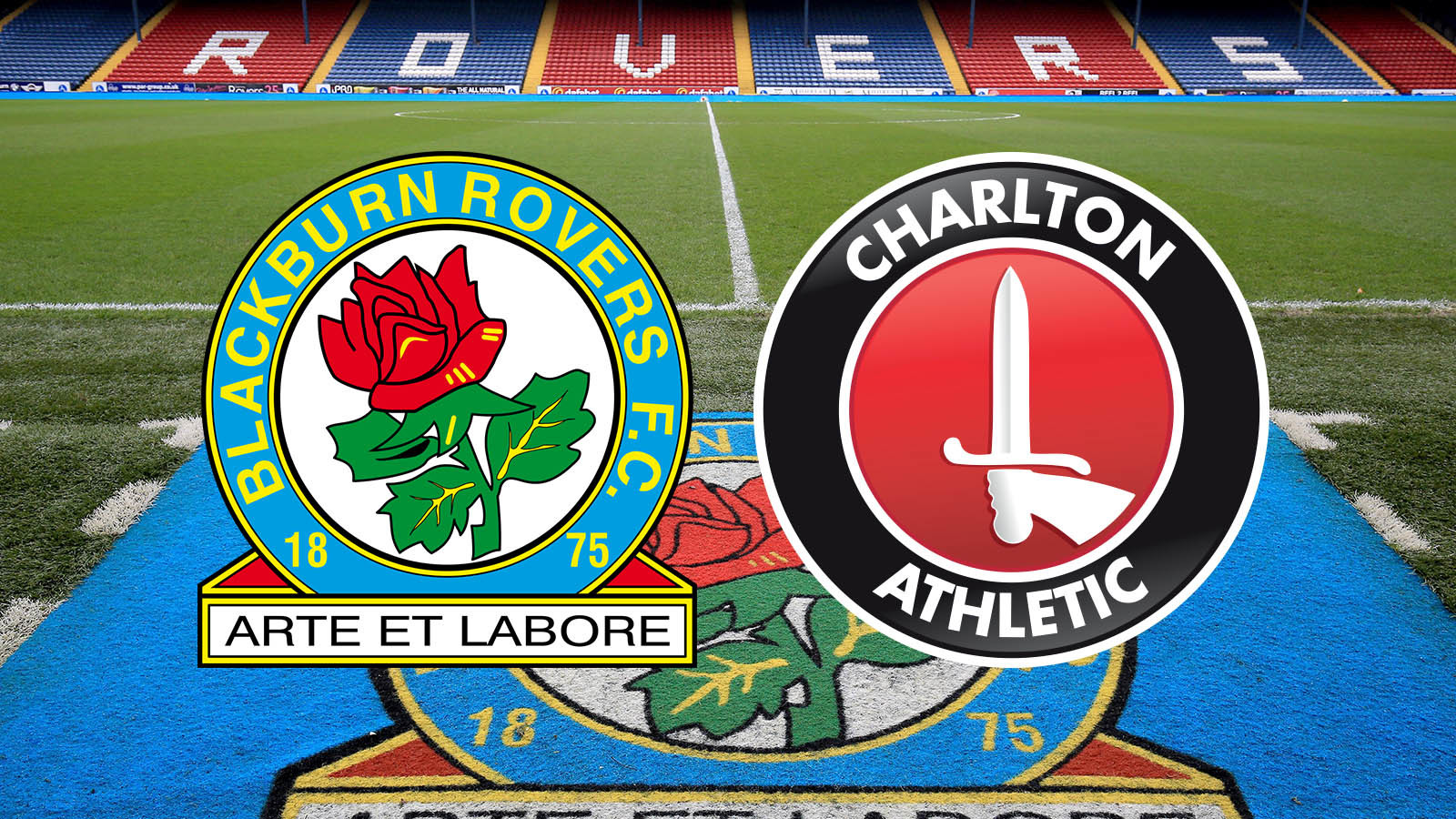 Charlton will make the long journey to Sky Bet League One’s form side on Saturday afternoon when they take on Blackburn Rovers (3pm).

Rovers, who were relegated from the second tier in May, have won their last five league games to climb into third place in the table.

In those matches, they have bagged an impressive 16 goals and they are likely to provide Karl Robinson’s men with one of their toughest tests of the season thus far.

The Addicks have won four of their away league outings so far this campaign and will arrive at Ewood Park, which is 247 miles north of The Valley, eager to get their promotion charge back on track.

Charlton will be without Ahmed Kashi, Tariqe Fosu and Patrick Bauer for the trip to Ewood Park, as they continue their recoveries from injury.

Long-term absentee Lewis Page is also still out but fit-again Jason Pearce, Harry Lennon, Ben Reeves and Chris Solly are all likely to be named in Karl Robinson’s squad.

For Blackburn, Corry Evans and Marcus Antonsson are both doubts, with the former struggling with a gashed knee. Peter Whittingham is out with a calf injury and Elliott Bennett is suspended.

Charlton and Blackburn Rovers have met 76 times in the past. The Addicks have come out on top on 25 of those occasions while Rovers have won 34 times and there have also been 17 draws.

The last time the two sides faced off against each other came in January 2016 at The Valley. Harry Lennon opened the scoring in the 1-1 draw.

Geoff Eltringham will be the man in the middle for Saturday’s clash at Ewood Park.

So far this season, he has taken charge of 15 matches – 12 of which have come in the Sky Bet Championship – where he has brandished 49 yellow cards and one red.

Eltringham last oversaw the Addicks in January 2016 for a league fixture at Huddersfield Town.

He will be supported by linesmen Billy Smallwood and Philip Dermott and fourth official Ross Joyce.

305 tickets had been purchased in the Ewood Park away end on Friday morning and seats will be available to purchase on the day.

They will be subject to a £2 increase, meaning that they will be priced at: