“We could bring Lee Bowyer out of retirement!” 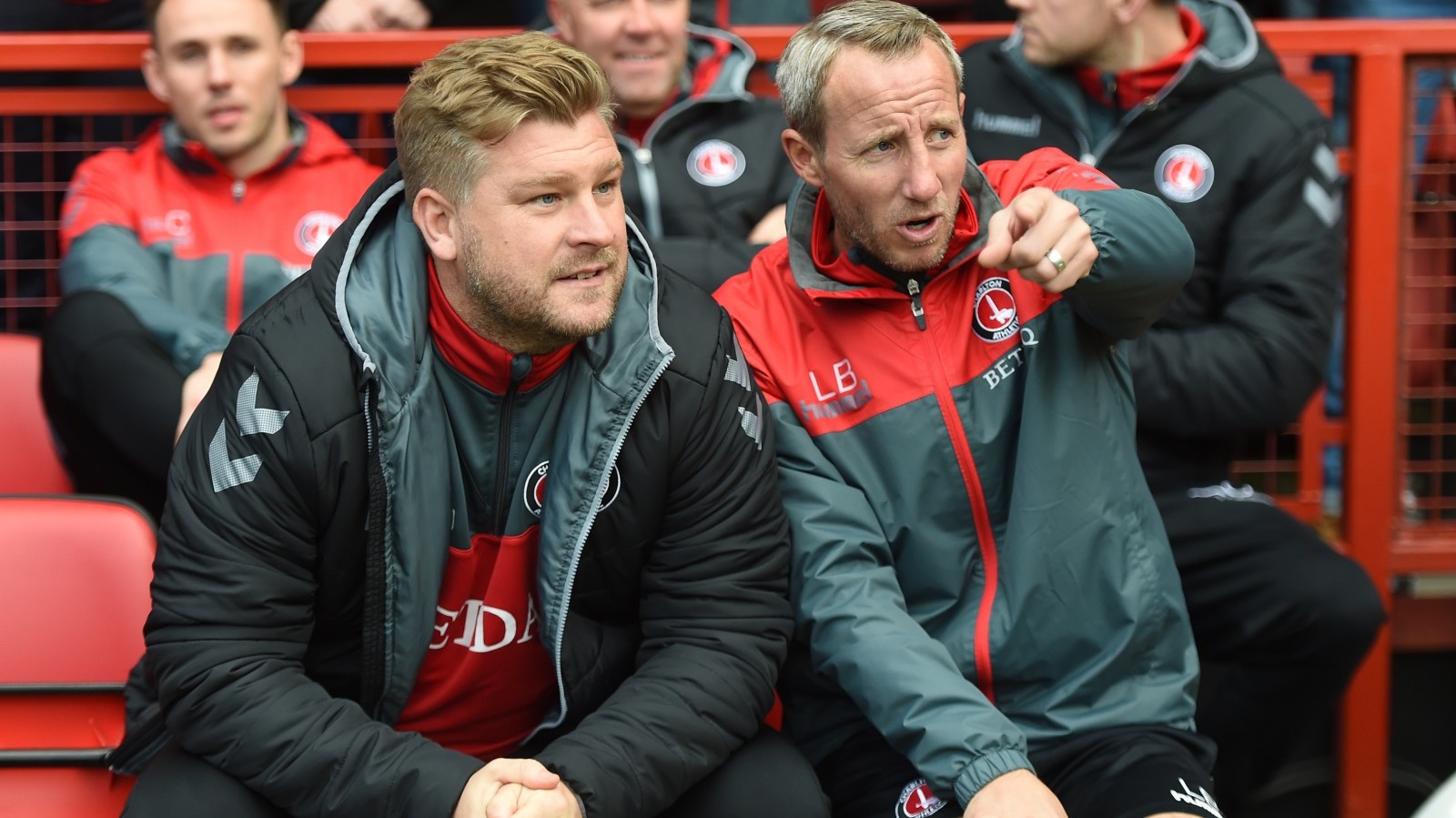 Karl Robinson joked at his pre-match press conference that he could bring Lee Bowyer out of retirement to help ease his squad’s current injury crisis.

And speaking to the local media ahead of his side’s home clash against Blackpool the Manager said that he could call on his number two to step in.

He joked: “Lee Bowyer is fit and can sign a form if we need him to! We’re laughing but he could sit on the bench for us. He’s eligible to sign and I’m sure he could do a cameo for 15 minutes or so.

“He scored 99 goals in his career and probably got 99 bookings as well, so he’s one off each of them to get that hundred. It would be nice if he could come on, score, get booked and we win 1-0!”