Katrien Meire to stand down as Charlton Athletic CEO 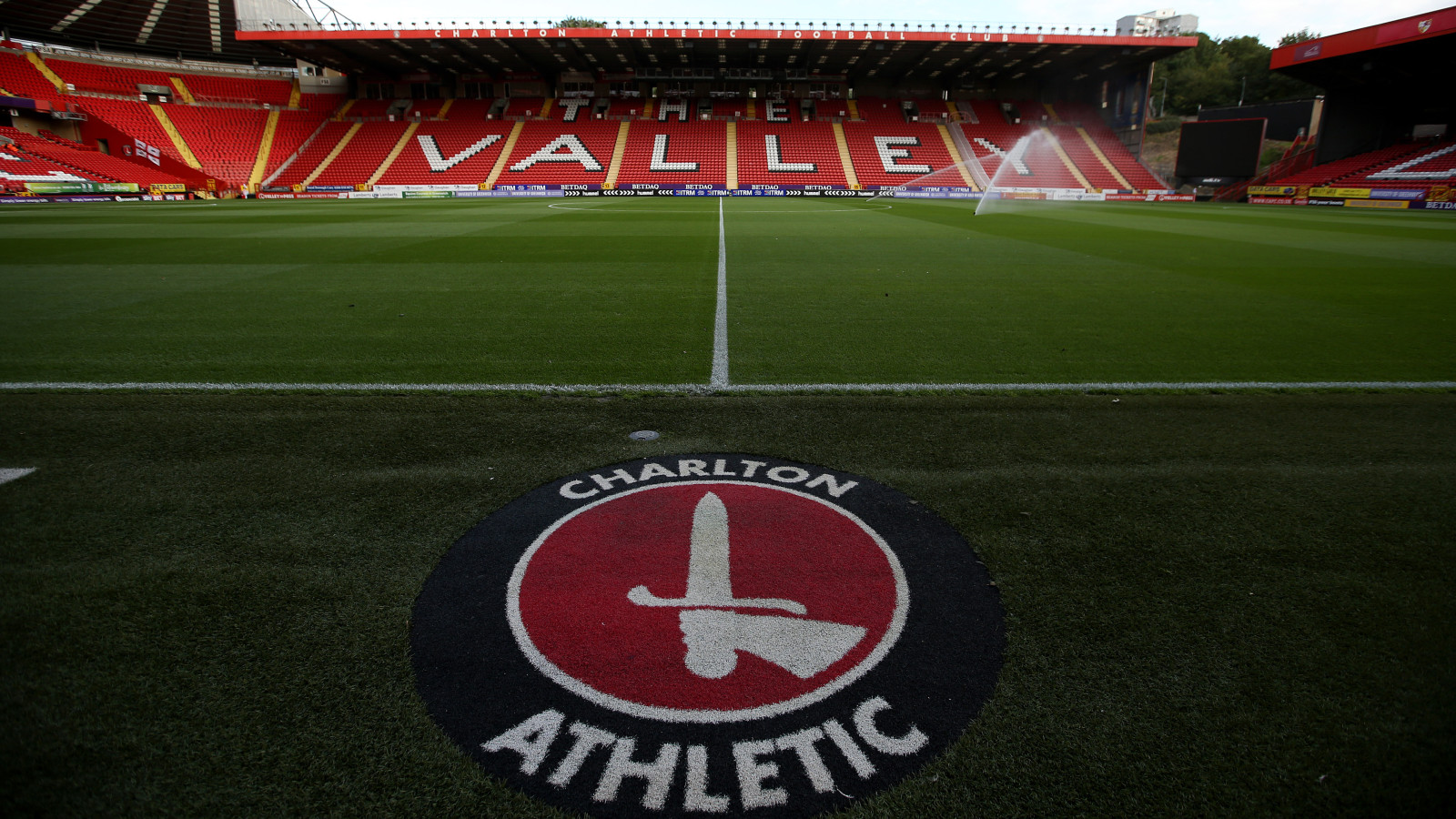 Katrien Meire has decided to stand down from her roles as CEO and Director of Charlton Athletic and will leave the club at the end of the month.

Meire joined Charlton as CEO in January 2014, supporting the work of the first team and academy management and leading the club’s off the field day-to-day management.

Speaking about her decision Katrien Meire said: “This has personally been a very difficult decision to make as I love working for the club with all the terrific staff at The Valley and Sparrows Lane but I believe I need a new challenge. I’m very grateful for my time here at Charlton. I wish the fans, staff and club every success and I will always keep an eye out for the results.”

Charlton owner Roland Duchatelet said: “It is with regret that the board of directors accepted Katrien’s resignation earlier this month. I want to thank Katrien for her loyal service and commitment. We are sorry to see her go and wish her well for the future.

“We will now be reviewing our management structure. Katrien will leave at the end of this month but we’re not looking to directly replace her as we’re currently in talks with various interested parties regarding a potential takeover of the club.

“In the meantime, both Richard Murray and myself will take up a more active role, with Richard liaising with the current senior management team regarding the daily management of the club.”

Director Richard Murray said: “I was very surprised when Katrien told me she is stepping down and I am sad to see her go.

“The news of a potential takeover will obviously attract attention. However, we must look forward and our focus still remains on getting promotion to the Championship this season.”