Harry Lennon pleased to be back after torrid 14 months out 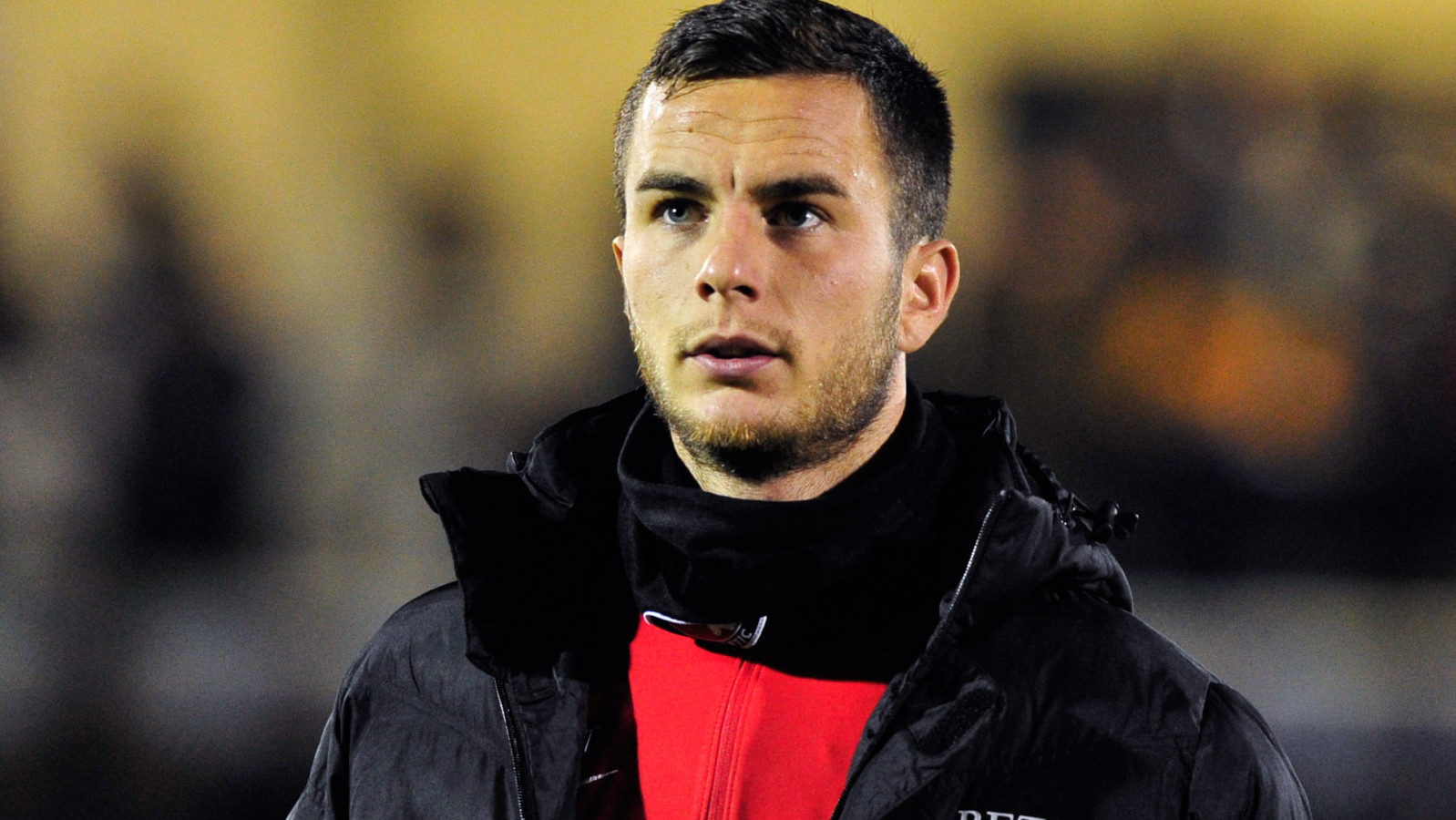 Academy graduate Harry Lennon came off the bench at Southend United on Boxing Day to make his first Charlton league appearance in 14 months.

The 23-year-old has endured a torrid time with a persistent pubis injury over the last season and a half and his 45-minute cameo in the 3-1 reverse at Roots Hall saw him return to Sky Bet League One action for the first time in 434 days.

And now he is hoping to push for a starting place in Karl Robinson’s side.

He said: “It’s been a tough year, so I’m glad to be back out there and hopefully next time we can get a good result. It has been difficult, I’m just happy to start getting match fit again and now hopefully I can push on and get a place in the team.

“That 45 minutes will do me good. Hopefully I’ve shown the Manager half of what I can do and now I want to get back to the level I was at before.

The Addicks’ Boxing Day reverse saw them slip out of the top six but Lennon says he and his teammates are confident of getting back in there.

“Everyone is still positive,” he said. “We have got a good team spirit and we have just got to work harder. We have got a lot of key players out injured and with them missing we have got to work even harder than we have been.

“Probably in the last few games we haven’t and we need to get back at it soon.”