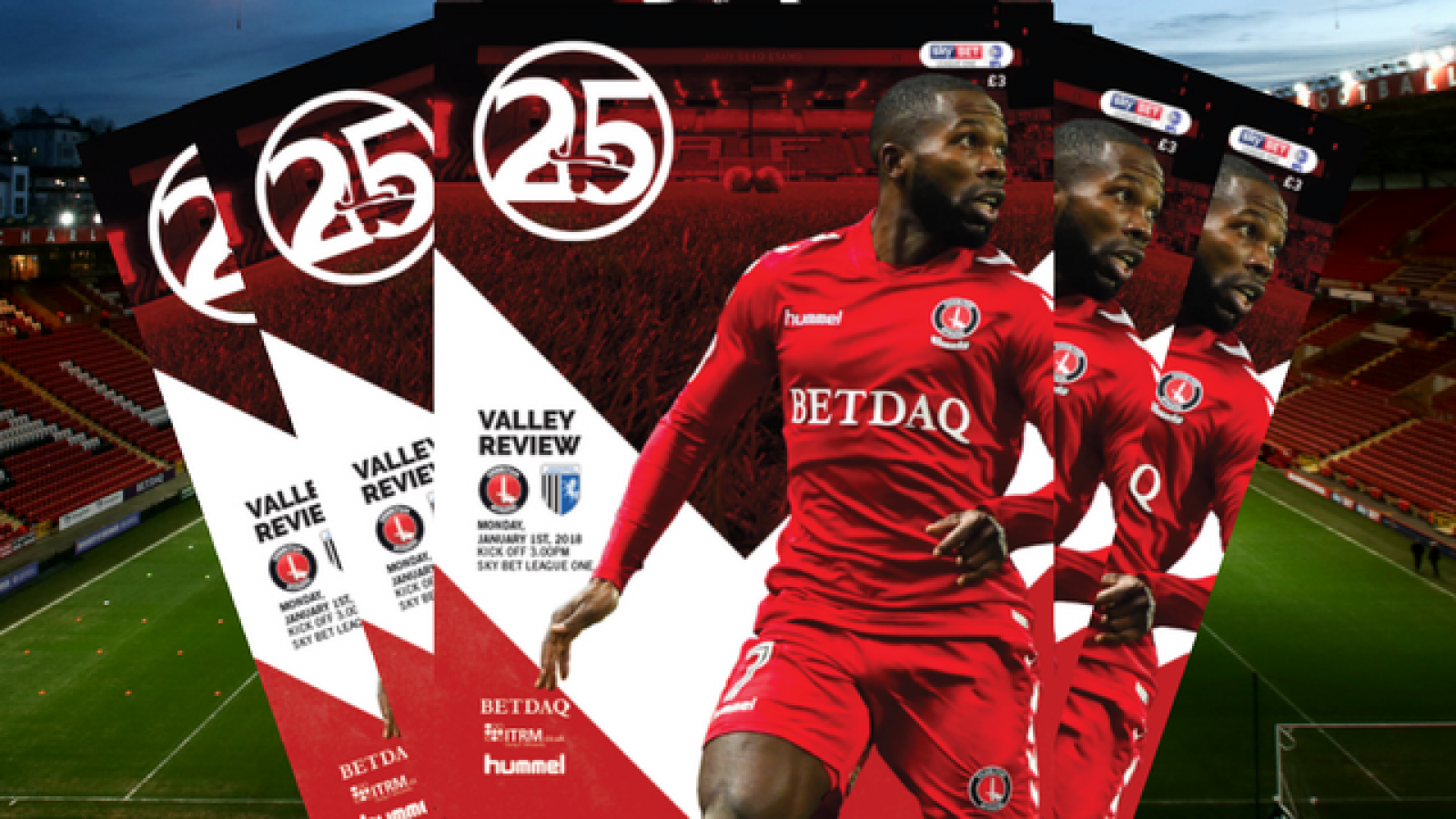 Mark Marshall takes centre stage in the official matchday programme on New Year’s Day for the visit of Gillingham.

The winger suffered a false start to his life in SE7 after suffering an pre-season injury, but is now back fit and making his mark in the starting XI and, in his feature interview, he discusses his frustrating summer, his pride at playing for the Addicks and helping the club’s young players.

The Deptford native also reveals how he helped to discover the talents of his now-teammate Joe Aribo.

Meanwhile, Karl Robinson pens his latest notes as he reflects on a tough festive period, while Aribo discusses his first league goal for the club and how he has benefitted from Lee Bowyer’s coaching and there's a look back at a memorable New Year's Day victory over Arsenal at The Valley in 2001.

The latest academy action is rounded up with news of the U23s advancing into the semi-final of the Kent Senior Cup and there is a special Fan Focus as we catch up with a young Charlton supporter who is taking the world of karate by storm.