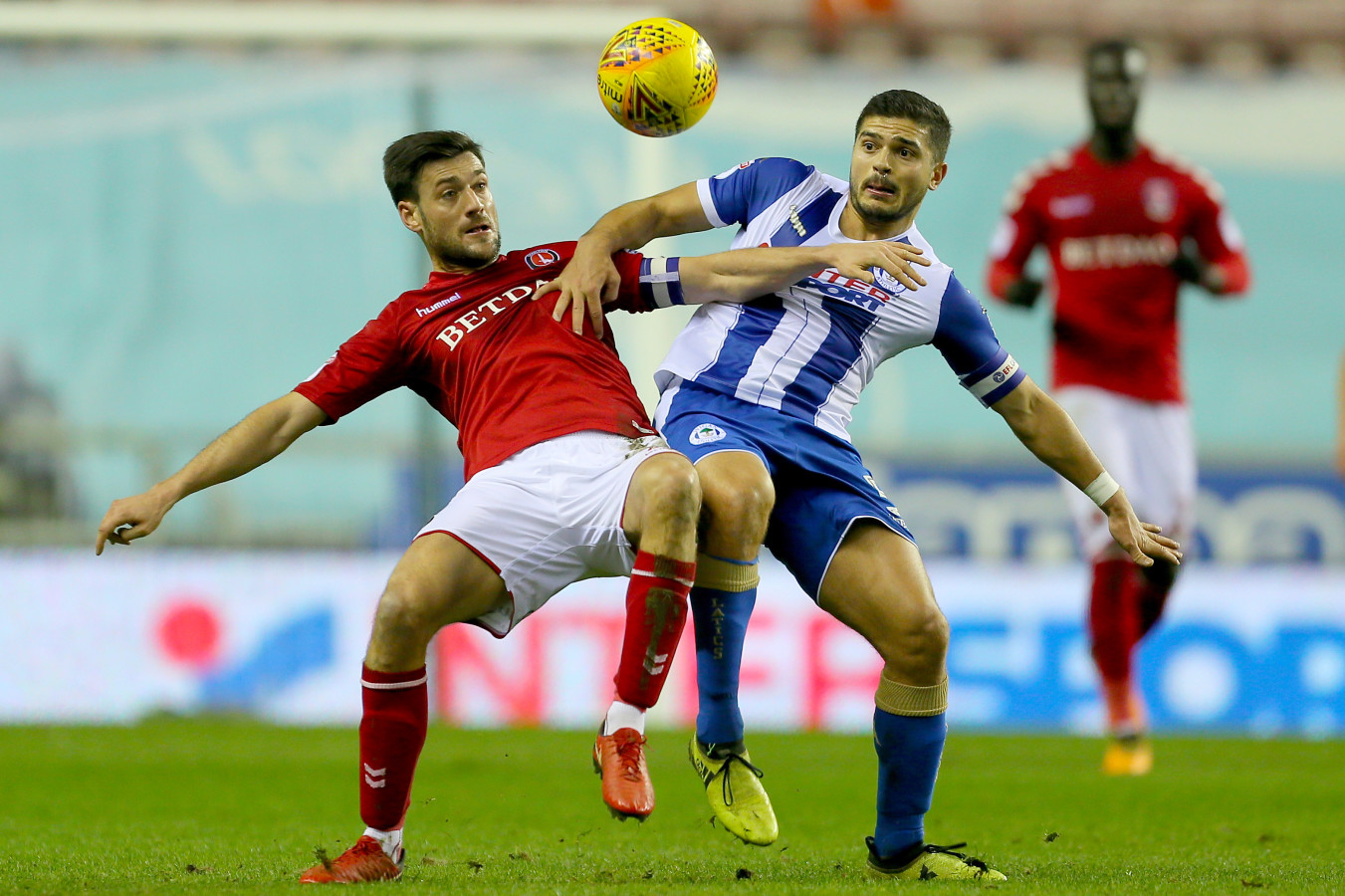 Charlton captain Johnnie Jackson says the Charlton squad are fully focused on the New Year’s Day fixture against Gillingham, despite the takeover rumours that are currently surrounding the club.

Following the resignation of Chief Executive Katrien Meire on Thursday, owner Roland Duchatelet admitted that ‘various parties’ were interested in a potential takeover of the Addicks.

But speaking after Charlton’s hard-fought draw at league-leaders Wigan Athletic, skipper Jackson revealed that he and his teammates only have their eyes on Monday’s Valley clash against The Gills.

“It’s not a concern of ours, as players,” he said. “Obviously, it is important news for the gaffer and how he approaches the next month with the transfer window opening.

“I don’t know the ins and outs of it but from a player point of view nothing changes. We’ve got another game on Monday and we go again.

The Addicks, who are currently missing eight first-teamers through injury, worked tirelessly to record a point at the DW Stadium and Jackson was full for praise for their display.

He said: “Wigan are a good side and it’s a difficult place to go. We had a gameplan, we stuck to it and I think it worked.

“Most importantly of all, we had 14 men – and that’s an important word - out there giving everything they had and leaving it all out on the pitch.

“We were disappointed with the Southend game on Boxing Day, how it went and how we went about it. It wasn’t a true reflection of us.

“Since then, a few home truths have been said, we’ve sorted a few things out about how we need to improve. We utilised all the time we had and we got the rewards for that at Wigan.”