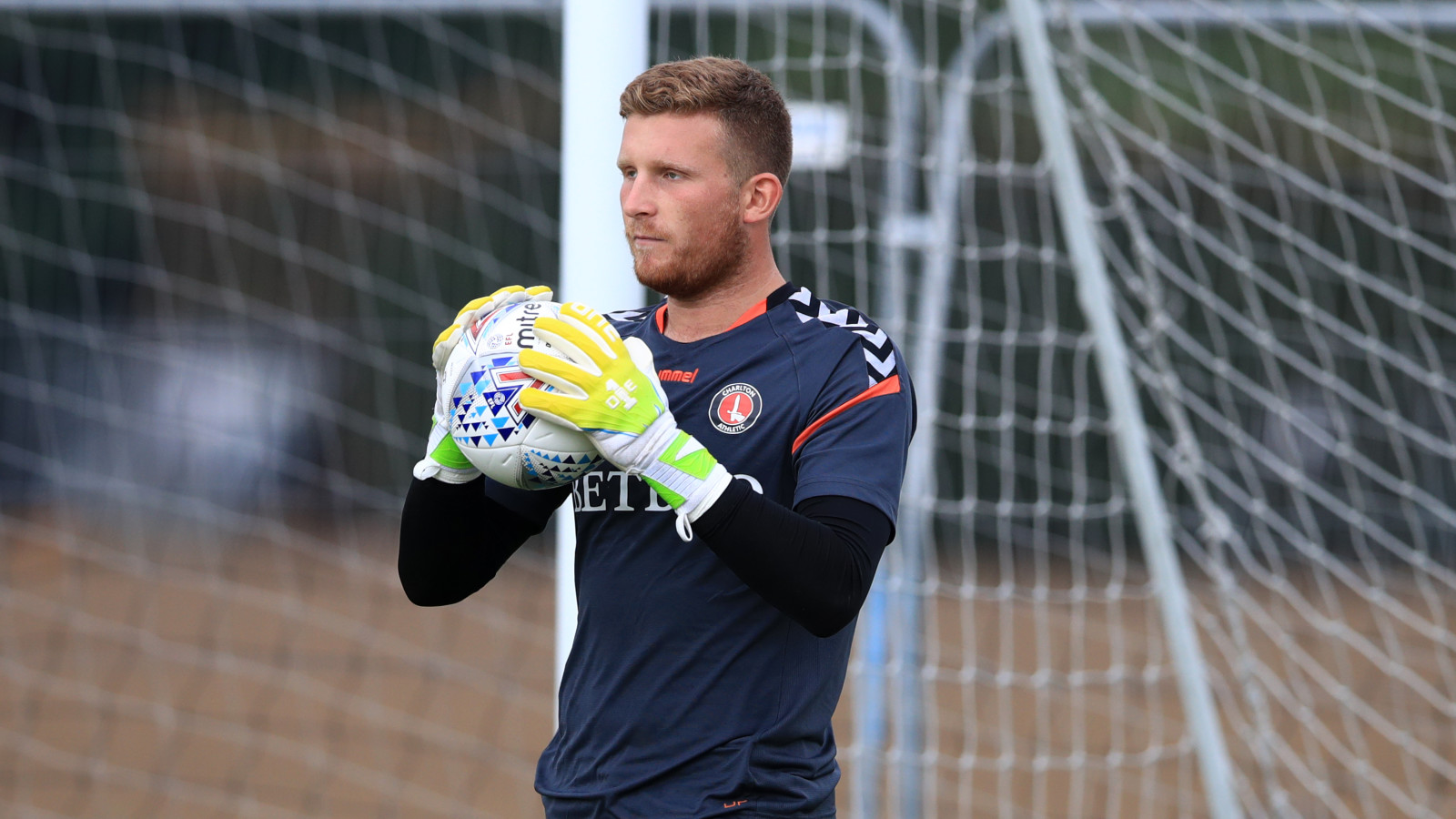 Charlton have exercised a clause in academy graduate Dillon Phillips’ contract which extends the goalkeeper’s deal until June 2019.

The highly-rated 22-year-old made his first-team debut for the Addicks last season and has gone on to make 19 senior appearances having previously impressed on loan for Cheltenham Town in 2015/16, helping the Robins towards the National League title.

Phillips is joined by fellow youngsters Reeco Hackett-Fairchild, Jamie Mascoll, Joshua Umerah and Kenneth Yao in having their contracts extended by a further year.

19-year-old forward Hackett-Fairchild has been on the fringes of the first-team picture this term and made his senior debut in the Carabao Cup success at Exeter City in August, making a total of 10 senior outings this term, including netting a brace at Swansea City in the second round of the Checkatrade Trophy.

Mascoll arrived at the club following a successful trial in August and has started the Addicks’ last three Checkatrade Trophy ties, particularly impressing in his senior debut during the 2-1 win over Fulham U21s in November.

Umerah made his senior bow during the 2015/16 season and spent time on loan with Kilmarnock last term and the early months of this season with Wycombe Wanderers. He scored his first senior goals for the Chairboys in back-to-back victories over Barnet and Cambridge United before suffering injury, but made his return on the bench for Charlton’s U23s on Monday.

Defender Yao, meanwhile, is comfortable across the back four and is a key component of Jason Euell’s development squad. He was part of the successful U18s side that were crowned national champions in 2015/16 and also played his part in helping the U18s and U23s finish second and first respectively last season.