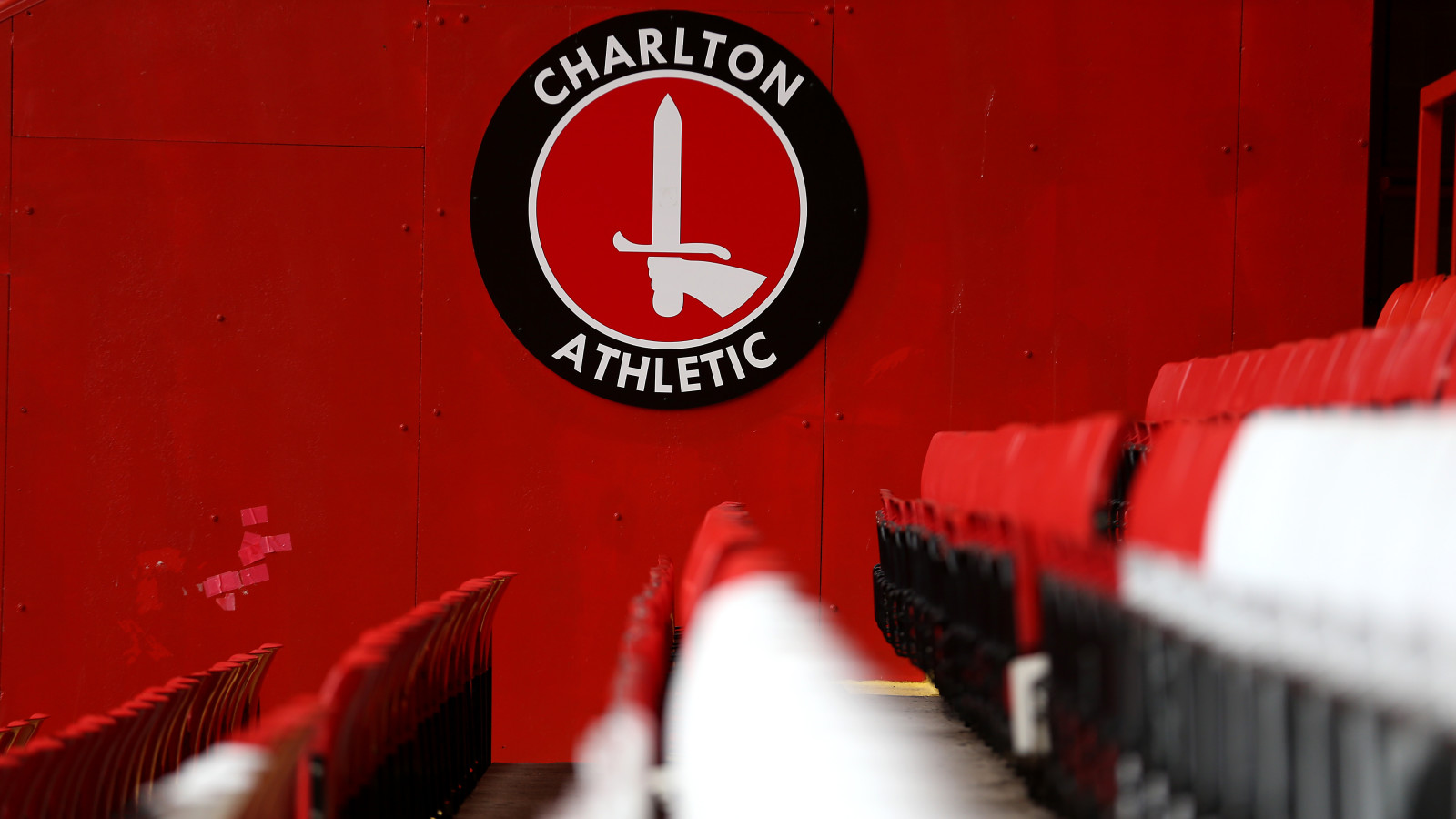 The club were extremely saddened to hear of the passing of former Director Craig Norris at the age of 57.

After representing the Valley Party in Vanbrugh ward during the 1990 local elections, Craig became the second person to be elected to the club’s board by supporters in 1995 via the Valley Investment Plan (VIP) and served a two-year term having previously been the chair of the Charlton Athletic Supporters’ Club (CASC).

He played a key part in the creation of the VIP scheme as well as CASC’s Target 10,000 committee in 1994 to help the club rebuild its support and would later sit on the Target 40,000 committee.

Club Safety Officer, Mick Everett, paid tribute saying: “I knew Craig since the early 90s and sat alongside him on the Target 10,000 committee.

“He was a lovely guy – studious, intelligent and a larger-than-life character who everyone had a lot of time for. As part of the committee, he helped come up with a lot of good ideas which were embraced by the club.

“He was a true Charlton man and did a lot for this club and he will be missed by us all.”

Everyone involved with Charlton Athletic wish to extend their condolences to Craig’s family at this time.