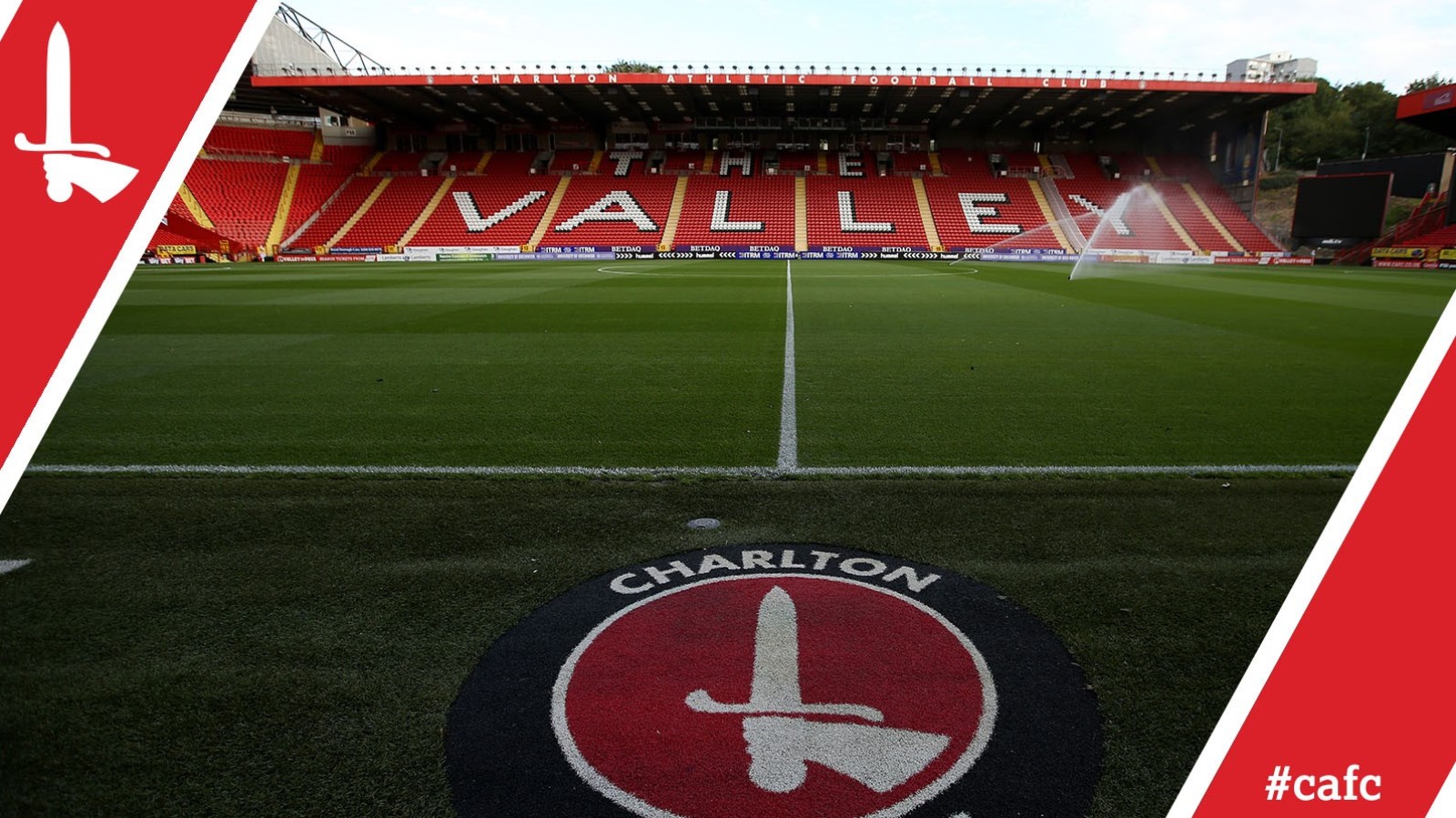 Before today’s 3-1 win at home to Walsall, club Director Richard Murray sat down with representatives of the Charlton Athletic Supporters Trust to update on how things have progressed since it was announced the club is for sale.

In a meeting that lasted just under an hour Murray explained how far things had progressed, how the club is currently running and said he believed there would not be a fire sale of players.

He also agreed to meet regularly with fans going forward to keep them updated on progress.

The below provides a summary of the meeting and you can read the notes from the Charlton Athletic Supporters Trust by clicking here.

The process behind the takeover

“An enquiry comes in, we put them in touch with Roland, Roland discusses the potential terms of the sale. We’re then told we have permission to show the people around to tell them the upside of the club. Then we have due diligence, which these days as you will know a lot of it is now done electronically but it does require an investment by the potential purchaser and that investment can be anything up to £150,000 if you use a top four company. Then if they are happy with due diligence they have to agree a firm price with Roland and what the method of paying that price is. They then have to get involved with the EFL from the point of a fit and proper person and then proving that they have the funds not just to satisfy Roland but to keep the club running after the sale – enough money for two years, we typically make an operating loss of around £7m a year.”

On where the takeover talks are

“Just even last week we had two approaches, so as with any club which is up for sale and Roland has made it very clear that the club is up for sale, it attracts all sorts. We’re getting approaches all the time normally from agents. They’ll reference they have someone interested subject to due diligence and price. Because due diligence takes time up from the club Roland almost wants to get into a price range first before giving permission for due diligence. Charlton, subject to price, is a very attractive club because London still has a huge advantage.

“A number of consortiums have done due diligence which I always think is relevant because that means they have made an investment. We only get involved at this end to show people around and discuss the club, we don’t know every single transaction that may or may not be going on. I’m aware of two consortiums and one is further ahead than the other. They are still in negotiation – they are active.

“Those doing due diligence must have talked around a value to know it is worth them doing it.”

On the timeline for a takeover

“My opinion, and this is only an opinion of what might happen, I would say the most likely month is February. Everybody who has looked at it in the last few months has always said January is very important for obvious reasons because they can make a difference. However, it hasn’t pushed anyone to accelerate or walk away. Anyone that is going to look at a club has to look at it from a minimum of five years. Who knows, if it happens the last week in January that would be great for everyone but my gut feel is it won’t.”

On the sale of Ricky Holmes

“Sheffield Untied were still interested in him. He decided it was a one off opportunity at his age to play for a top Championship team, which they are at the moment and wanted to be released. The real shortage we have is of number 9s. Karl made the decision, he’s going to use the Ricky Holmes wages, and he was one of our better paid players, to get two forwards. In a weird way, Karl is not unhappy with that swap. If Fosu was out for the season or we hadn’t loaned Stephy Mavididi it may be different.”

“He has been a wonderful player for us, he’s played well week in, week out even though he must be aware that a number of Premier League clubs are looking at him. He’s put in consistently good performances, so I’ve got nothing but praise for him. However, he and his agent would love to get a deal like Joe Gomez and Ademola Lookman because playing in the Premier League, earning lots of money is appealing. I think one has to be realistic on that. There are a number of dynamics on the Konsa deal – he would be a very substantial asset and I feel any person that is potentially looking to buy the club would see him as one of our potential playing assets. The assumption would be if he goes the price may come down. Therefore I believe the incentive for Roland to sell him is not quite as forceful. I’m not trying to undermine any negotiations, I’m just talking about logic. We have not had a firm offer but the trouble with the transfer window is you never know.”

On what he would do if Ezri Konsa was sold

“If Konsa goes and the two forwards come in on loan, we’ll have five loans, we would have to replace Ezri with a permanent signing.”

When asked whether Roland would authorise this

“Roland does listen. I believe we could persuade him to give us that authority.”

“In my opinion there is no likelihood of any fire sale and Roland in his imitable way has been supportive.”

On the current running of the club

“We had two senior Belgium people over this week who were here to meet one of the consortiums and also to discuss with David Joyes his handover because he leaves at the end of February.

“The plan I understand is that David will be replaced. Tony (Keohane) runs the operations of the Valley and the club and he reports to me. Karl Robinson and Steve Avory are only the other two I have a direct involvement with. I don’t come in every day, I never did. I’m here at the end of a phone.”

On his role in selling the club

“I’ve told any potential buyer that there is a rift in the club. That there are number of supporters who have boycotted coming to matches. You don’t know quite the knock on effect of that. So I’ve told them of the potential if they can bring the fans back together.

“A new owner would be greeted with immense good will.”