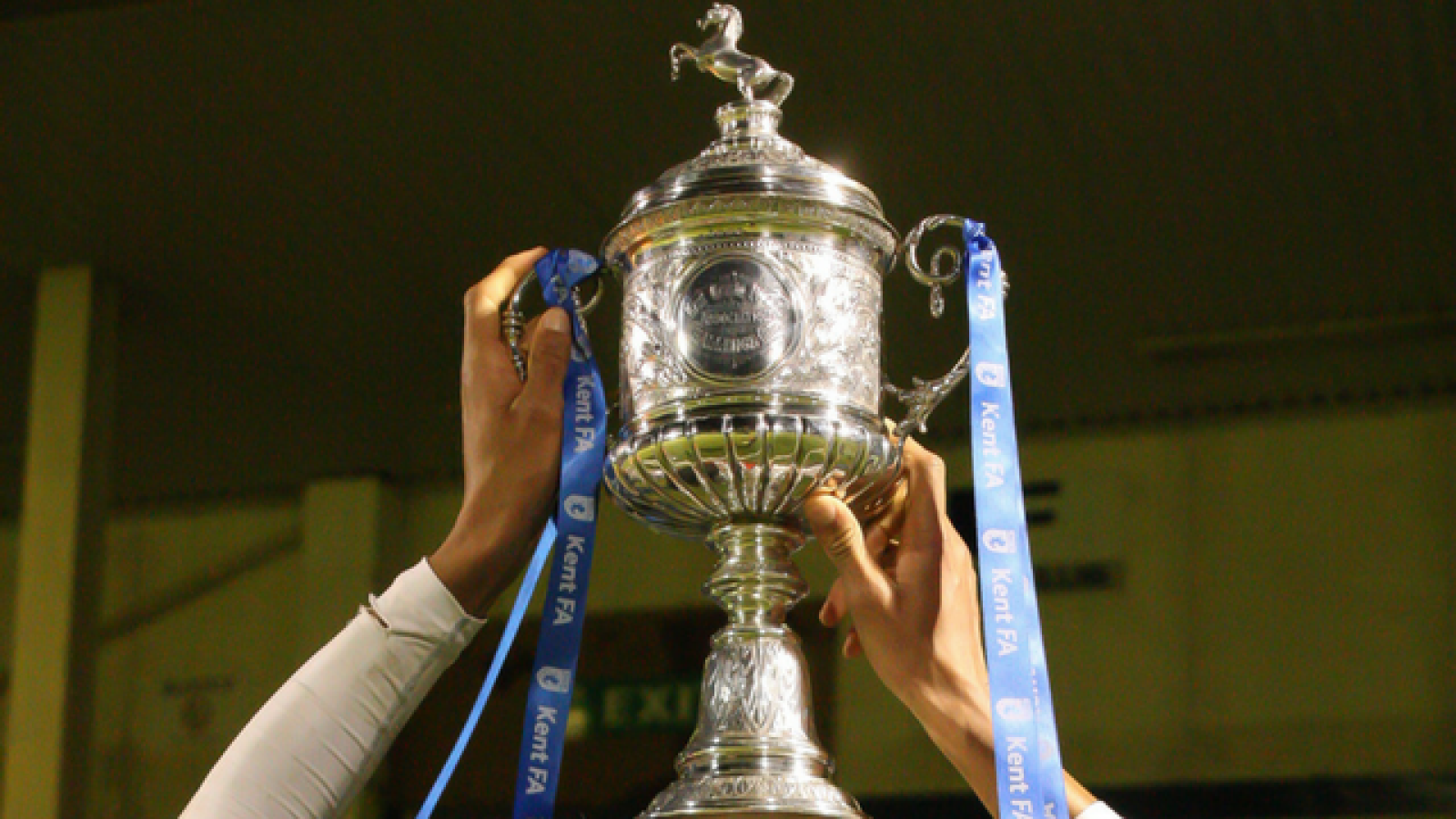 Jason Euell’s U23s will take on Folkestone Invicta in the semi-finals of the Kent Senior Cup on Wednesday, March 14th (7.45pm).

The tie will take place at the Fullicks Stadium with the Addicks set to battle the Bostick Premier Division outfit for the right to take on either Bromley or Maidstone United in the final.

Charlton’s last meeting with Invicta came in the first round of the competition in September 2014 with Bradley Jordan scoring the only goal in a 1-0 victory for Euell’s side and this time they will be hoping to reach the final for the first time since 2016.

The Addicks fell at the final hurdle against Dartford two years ago, but lifted the trophy in 2015 after beating Gillingham at the Priestfield Stadium, claiming the Kent Cup crown for the second time in three seasons.

Ticket details for the Kent Senior Cup semi-final clash will be announced on cafc.co.uk once confirmed.