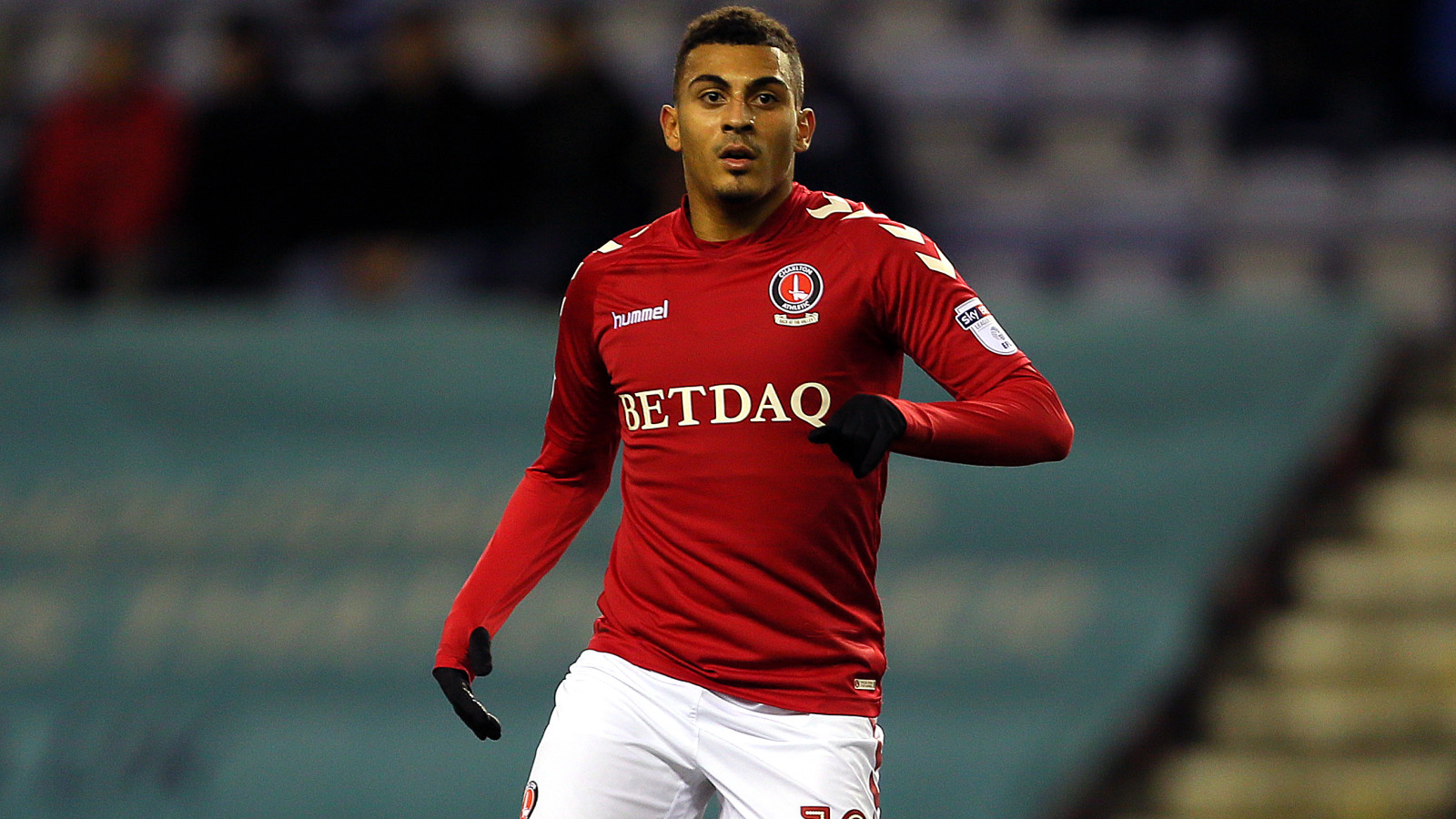 The 20-year-old has made 31 appearances for the Addicks this term - 19 of which have come from the substitute's bench - and his switch to West Sussex presents him with the opportunity to benefit from a sustained spell of first-team football.

Karl Robinson had added Stephy Mavididi, Sullay Kaikai and Michał Żyro to his squad during the January transfer window and the Manager hopes that Ahearne-Grant will get a lot of minutes under his belt whilst with the Red Devils.

Robinson said: "Karlan has really moved mountains this season, he has worked so hard and I think are fans are beginning to see that on the pitch.

"I sometimes have to be a bit unselfish, though, and look after him and that is the reason for letting him go out on loan. I rate him so much, I really believe that he is the future of the club and that is why I think it is so important for him to go and play regularly.

"Karlan is going to go and player under Harry, who was a top, top player and someone that Lee Bowyer and I have a good relationship with. Crawley are a side that are full of confidence and I think he can make a big difference to them."

Harry Kewell's Crawley have won five of their last six matches and currently sit 12th in League Two. They are next in action on Saturday when they travel to Chesterfield, a match that Ahearne-Grant could make his debut in.