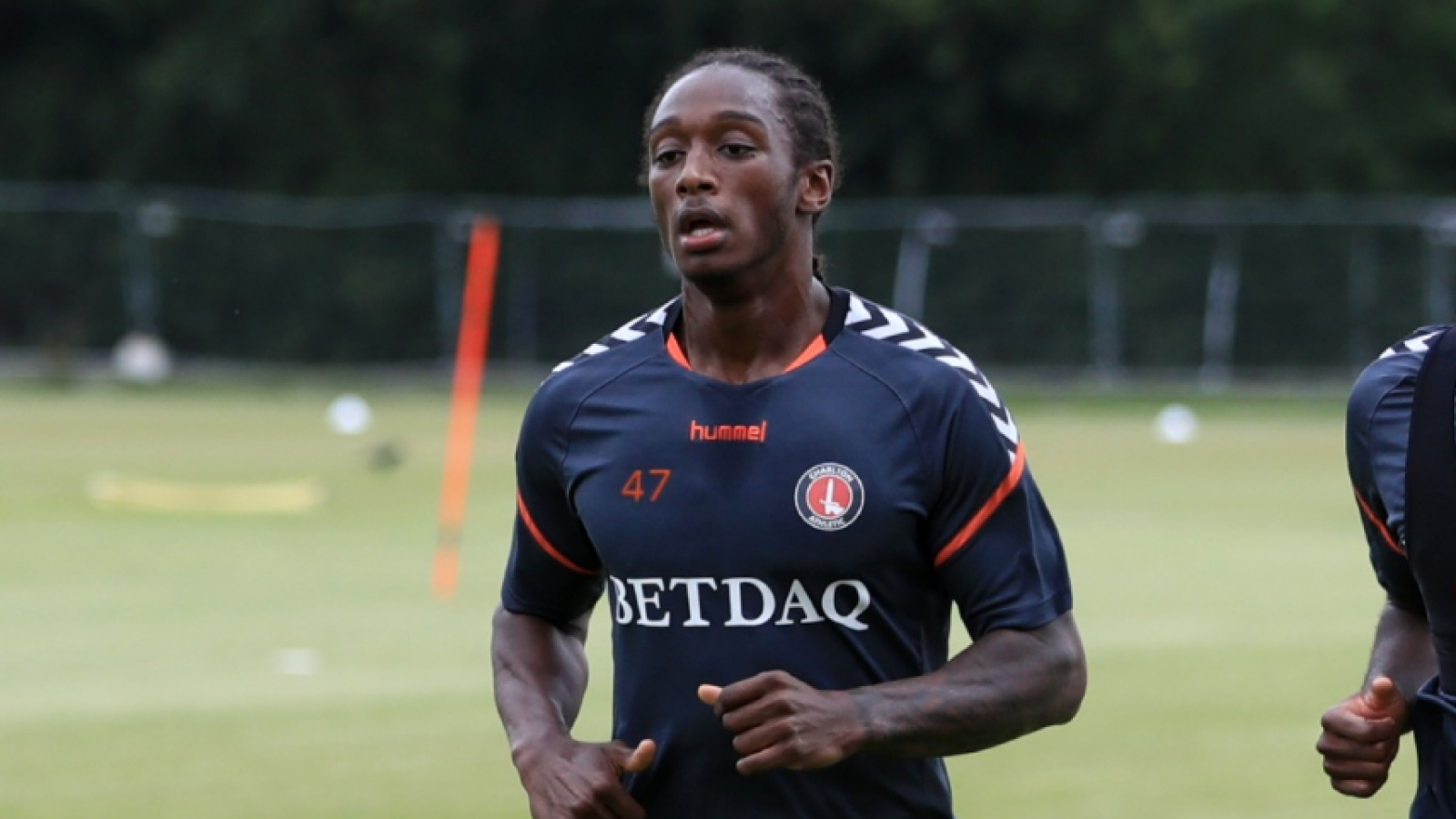 Academy graduate Brandon Hanlan has joined National League side Bromley on loan until the end of the season.

The 20-year-old forward made 15 Addicks first-team appearances in 2016/17 before embarking on an eight-game stint at Hayes Lane in which he found the net four times.

And he now returns to the Ravens for a second spell as he helps Neil Smith’s men maintain their push for a finish in the play-offs.

Hanlan previously spent time on loan at Colchester United this term where he scored his first EFL goal in a 1-1 draw against Chesterfield in September, scoring twice in 20 appearances for the U’s.