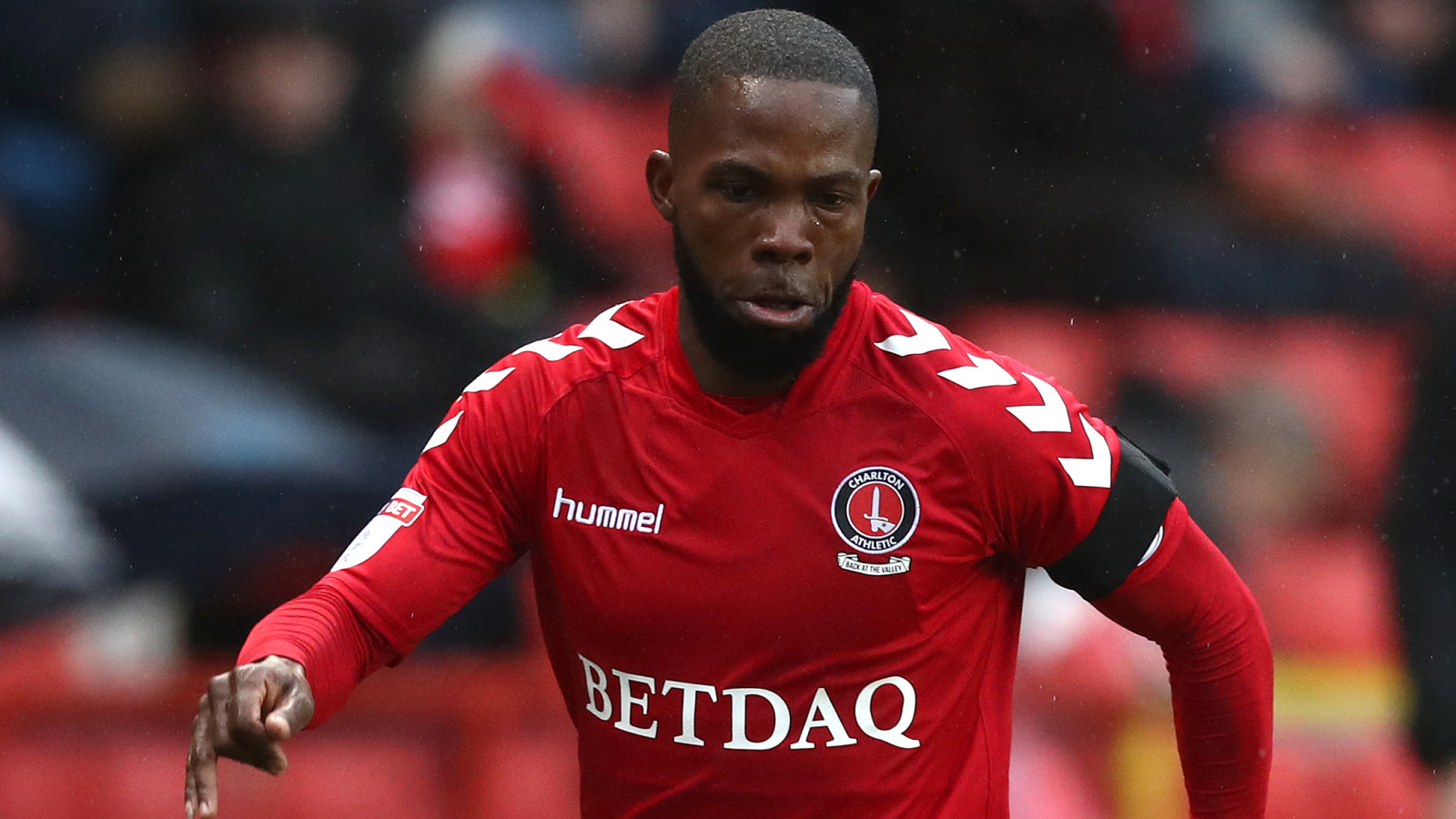 Karl Robinson sat down with the local media on Thursday morning to preview Charlton’s weekend clash against Oxford United at The Valley.

“I didn’t sleep much last night which is strange! I think it was all of the adrenaline of the day obviously we had a number of things that went on late on that we turned down, and it was important that we kept everyone here. It took bravery to say no to things, I think things in the past might mean it might have been a yes, but we hung onto our players which was brilliant.

“It was a relief (when the window closed) because I knew I couldn’t do anymore business, it was just the case of what I was going to lose, and that is where it was at basically. It was a weird feeling walking out of the building with a smile on my face not losing anybody, but I knew how hard it was at one particular stage, but to be fair me, Stevey (Gallen) and Richard Murray were left in complete control of it."

“It was difficult, there is a management aspect of it now that we have to go through obviously, I think when anyone is close to achieving Premier League status in some ways as a player it is always difficult to get that in your head but for the right reasons. We feel that if he gets us promoted in some ways he’s a bigger asset as a Championship player than what he is in League One.

"We knew we brought in five loans, I was told by the owner that the problem with selling them is that we knew we couldn’t buy anybody, we felt if we could bring in a loan then it would have been a possibility, but we were told we couldn’t bring anymore loans in, so he’s not for sale.

"But he is playing football for a living, this is a club that gave him that opportunity, sometimes that something not to turn your nose up at. He is very educated, he has a tremendous family behind him, I met his dad and brother the other week and they are two very grounded people. He’s got a great agent, and he’s been very honest with us. But I guarantee it will happen one day (playing in the Premier League), but hopefully we can achieve what we want to achieve first."

“Mark Marshall is now back although he had a terrifying flight back on Tuesday, he said he never wants to get back on a plane again! But now he is back in the squad we are almost fully fit.

“He (Mark Marshall) just said it’s the worst flight he has ever been on, there was food everywhere and he is just happy to be back here through the worst turbulence he has ever been through in his life. But it was important, he lost a family member and he was devastated with that, it was a family member who raised him, and it was someone that he owes an awful lot to. Football is something that we enjoy, and your family always come first. I am willing to lose a player for the support mechanism of your family and it was right that we did that as a football club. We wished him as well as he could be with the funeral and he thanked us for that. He is a tremendous young man, people can see how honest he works, and he is back, safe and sound! Typical Mark Marshall, he landed at 9.30am and he was on the training ground at 11am, that just shows you the type of person he is.

“He is 100% ready to go. The bereavement was two weeks ago, and he played two games after that, he is in a good place Mark. I think he is starting to grow on people, he didn’t maybe start to the quality we think but the last few games he’s played he has been sensational. And now we are getting everyone back fit, we have a lot of competition for those places.

“He (Jason Pearce) trained on Tuesday, the problem is with a knee injury and you play the way Jason Pearce plays, it’s all or nothing with Pearcey. So, we’ve got to be careful with him a little bit."

“What will be will be. I’ve been quite clear from that right from the off. I think the owner has openly come out and said that the club is available for sale and I don’t think that’s changed. I only read what you read, I wasn’t in the meeting that was being reported on the other day, but I get regular contact from Richard. As you well know I don’t have regular contact with the owner, other than yesterday about players, but we are all under the understanding that things are starting to happen in some way, I don’t know to what extent.

"If it’s February it February, if it’s March it’s March, if it’s the summer it’s the summer, I know what the external view on that is but hopefully people just appreciate that I’ve got to look after my players here, and while all of that can go on around me I have to keep my head above water, I have to make sure that my players are healthy and happy and that’s where we are at. Hopefully the players, the staff and the fans we can all have one goal and that’s to be successful this year, and all I care about is football and that’s it."

Tickets for Saturday's game against Oxford can be purchased here.