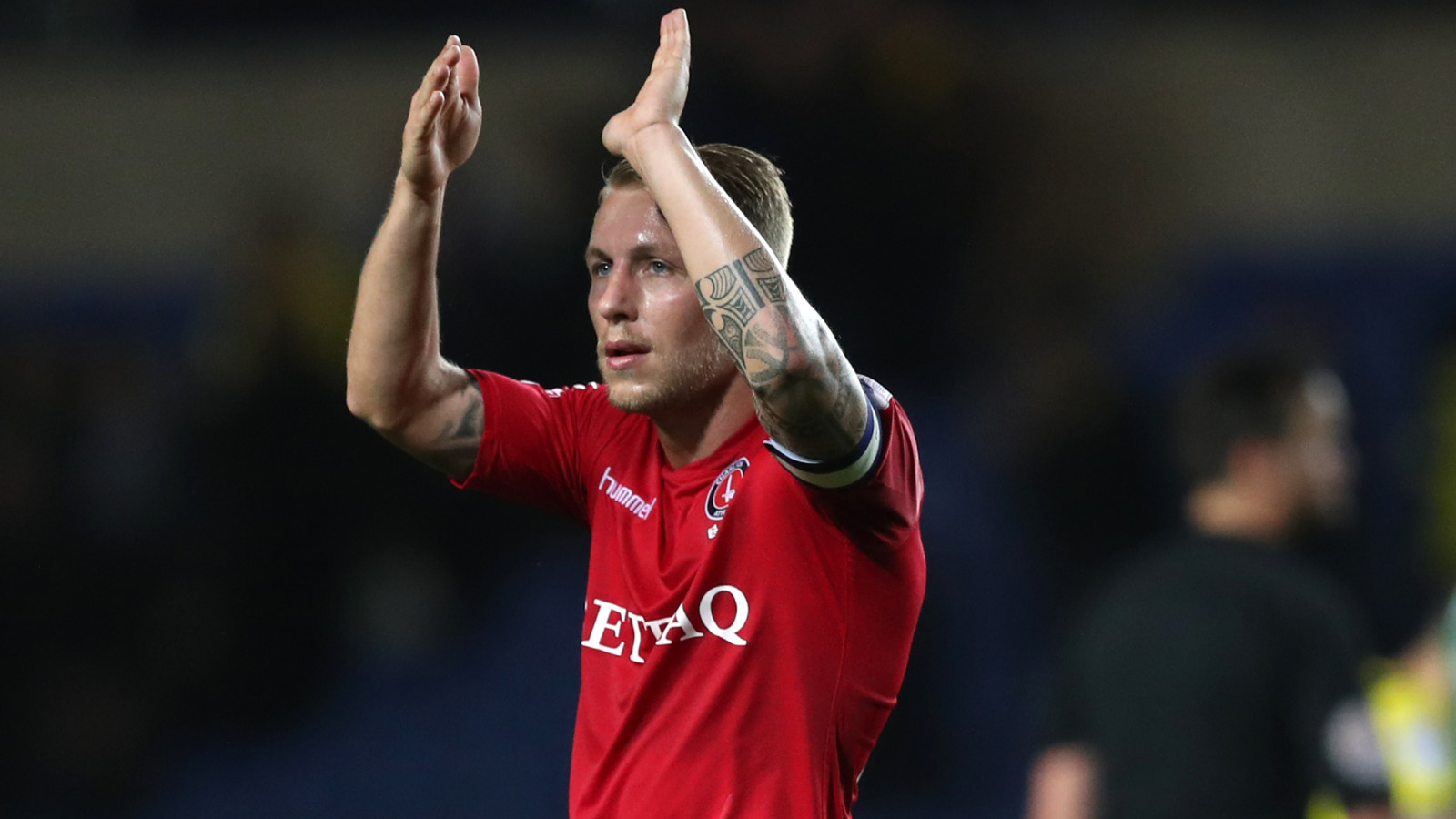 Chris Solly believes Tuesday's six-pointer against Bradford City at The Valley presents Charlton with the ideal opportunity to bounce back from Saturday's disappointment at Doncaster Rovers.

The Addicks dominated from minute one to 90 at the Keepmoat Stadium but were forced to settle for a point after Matty Blair headed home a stoppage-time equaliser for the hosts.

The Bantams, who currently occupy the final play-off place in Sky Bet League One, will visit The Valley in midweek and Solly says that the clash against the promotion rivals is a 'perfect' one.

"Bradford is a good game for us," he said. "They're obviously in and around us and the sooner Tuesday comes the better.

"We can't wait for it. That is the sort of game you want after a disappointing result. To follow up Saturday with a big game on Tuesday is the perfect scenario.

"It's a big game, hopefully we can get three points in it and then we move on to Tuesday at MK Dons."

Saturday's frustrating draw saw the Addicks drop points in stoppage time for the second weekend in a row.

Solly says that the squad are hurting because of that, but are determined to put it right starting on Tuesday.

He said: "It was probably even more frustrating on Saturday because we felt so comfortable out there. We got the goal in the first half, our shape was perfect throughout the game, we looked solid and I never felt like we were going to concede.

"We should have put them to the sword in the second half; we've had two or three really good chances.

"For their goal, we as defenders have all thrown ourselves at the ball and it's deflected to their lad who has followed it up and nodded it in. There were a lot of angry players in the dressing room afterwards. We've come here, they've hardly had a shot and somehow we have only come away with one point."

Solly's interview is available to watch in full on Valley Pass