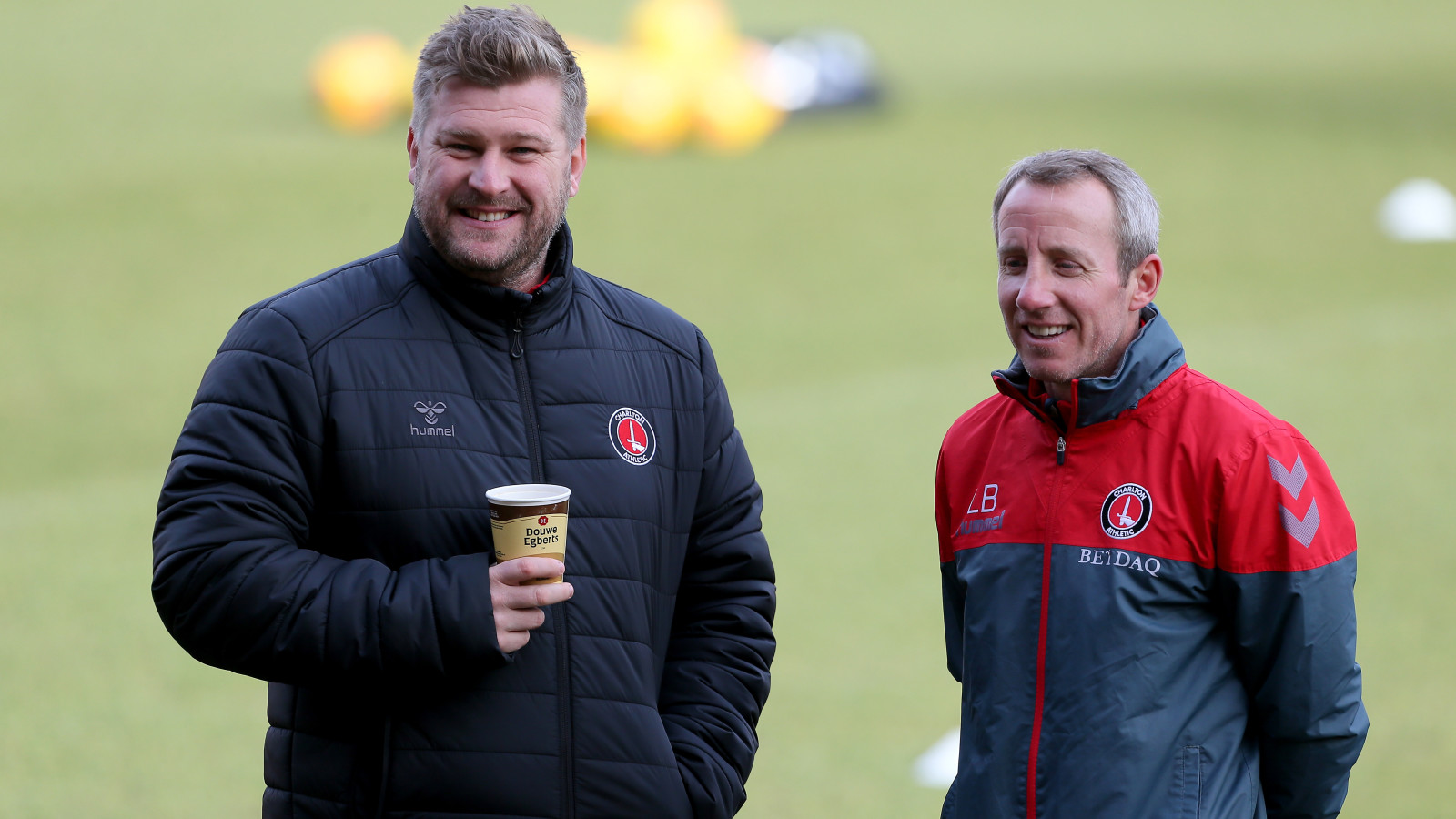 Karl Robinson and Lee Bowyer will be guest speakers at the Maidstone and the Weald Supporters Club on Thursday, March 15th.

The meeting is free to access and open for all, and will begin at 7.30pm at Cobdown Sport and Social Club, Station Road, Ditton, Aylesford, ME20 6AU.

The meeting will mark the 25th anniversary of the supporters' club. The group was formed on January 18th 1993 with the first meeting being held on February 11th that year at the Queen Anne Public House Maidstone.