From the treatment room: Stephy Mavididi closing in on Easter return 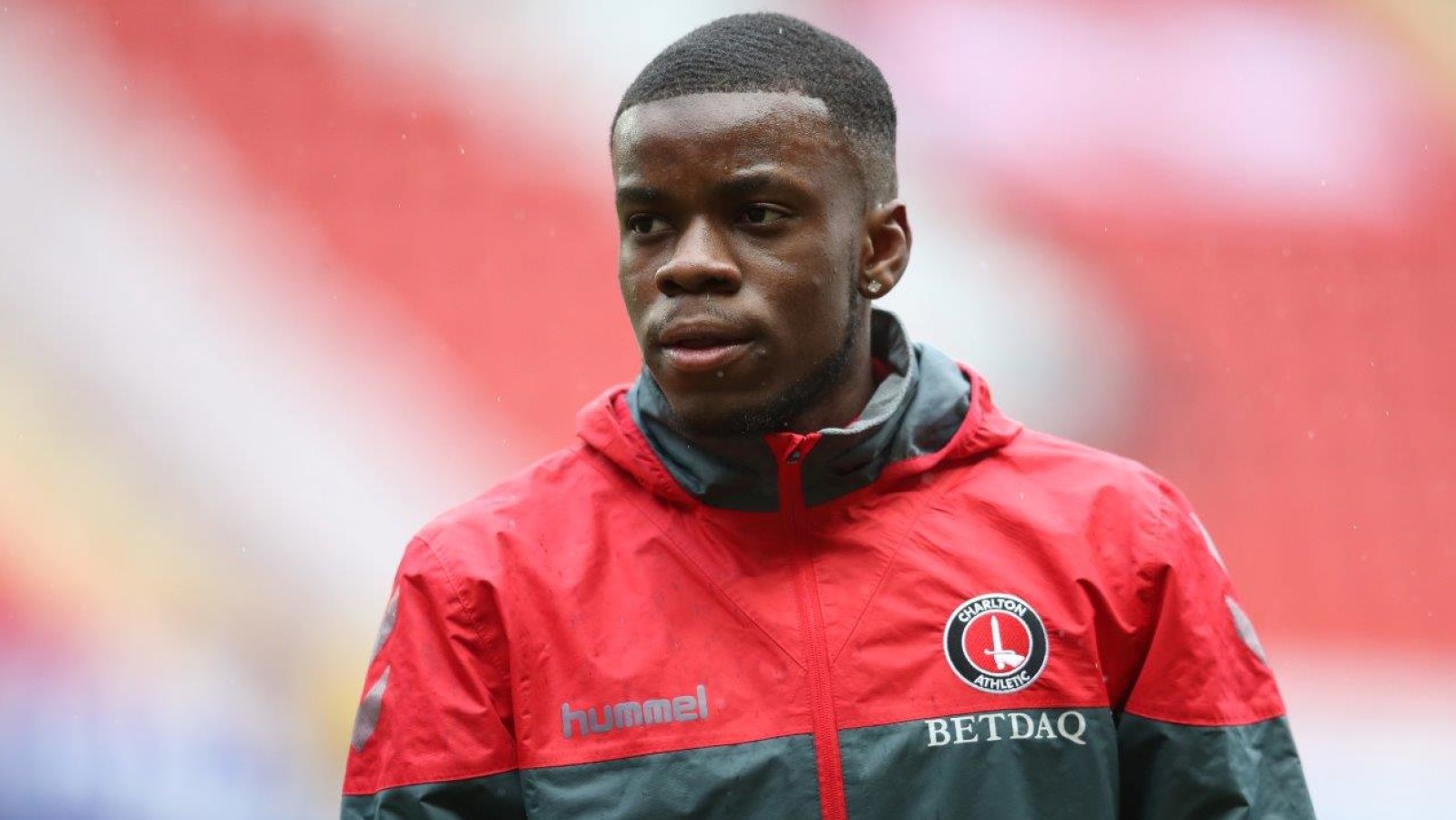 Head of Medical Services Alastair Thrush provides his weekly injury update ahead of Charlton's trip to Peterborough United on Saturday.

Stephy Mavididi is making excellent progress on schedule and has started his running progressions outside with the medical team at Arsenal. All being well he will start to integrate back into training at Charlton in around two weeks’ time with the hope of having him involved in our fixtures over the Easter weekend.

Ahmed Kashi had some further imaging on his foot last week which confirmed the presence of a small tear in his plantar fascia on the underside of the foot. However, the injury is not thought to be too significant and should heal with appropriate rehabilitation. Ahmed will have a review with the specialist he saw at the Aspetar Centre in Qatar for his Achilles injury. He will return to Charlton in a couple of weeks to complete his rehabilitation before integrating back into training with the first team.

Jay Dasilva is progressing well with his rehabilitation under the control of the Chelsea medical team and has started some running work in the pool. It is hoped that he will continue to progress to allow a return to Charlton in time to play a part in fixtures in April and May.

Dillon Phillips injured his left ankle at the end of training on Friday when he twisted on the planted foot whilst making a save. He has sustained a high ankle sprain to the syndesmosis complex of the ankle, although it is not thought to be too severe. However, it is likely to see him sidelined for the next couple of weeks whilst he undergoes his rehabilitation.

It is now two months since Billy Clarke’s knee operation and he continues to progress well and is on-track for this stage of the rehabilitation programme. He continues to work hard with the medical team behind the scenes at the training ground building his strength and stability around the knee.