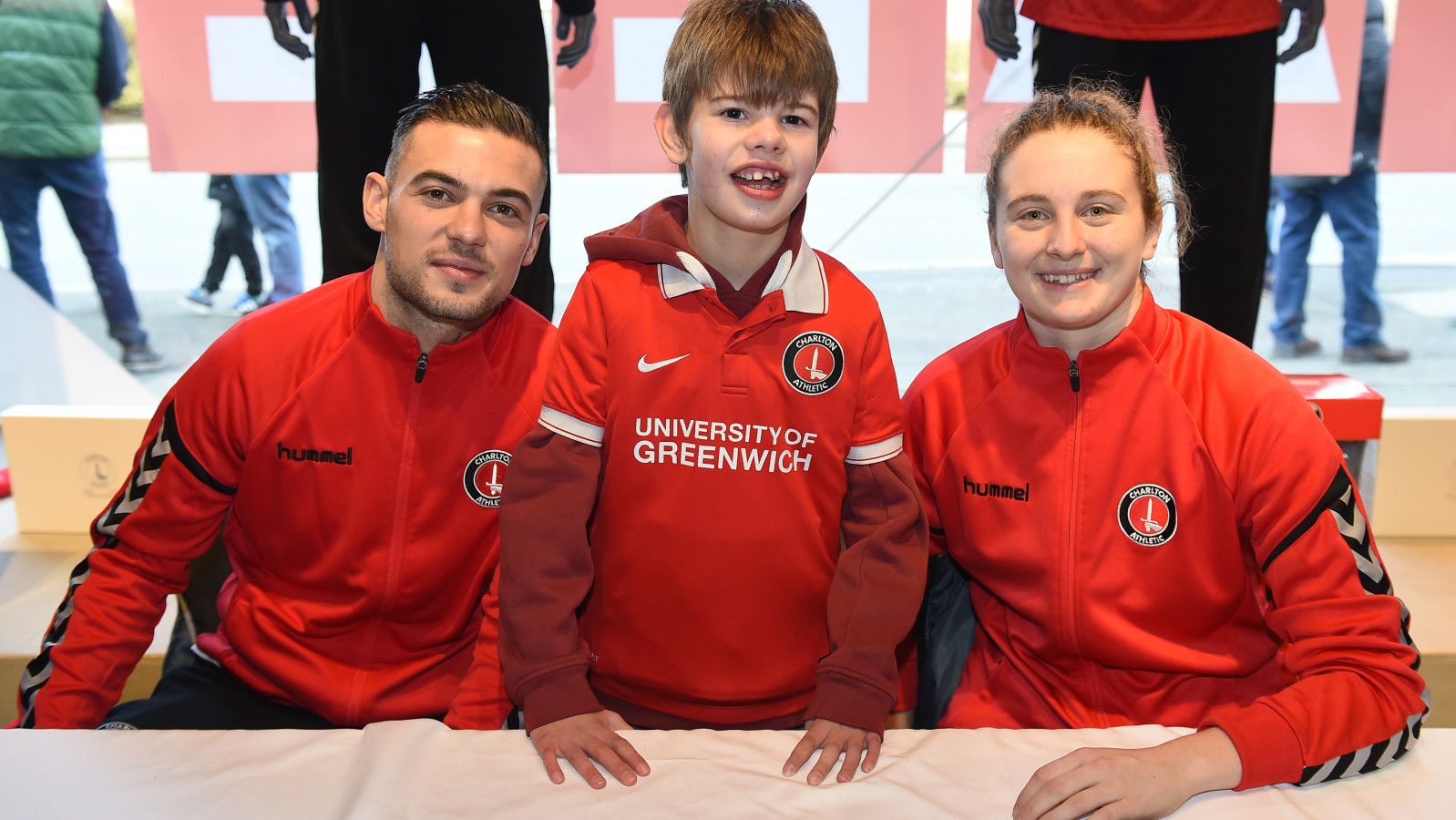 The application pack was submitted ahead of today's deadline and is now subject to detailed scrutiny and review by specialists at the FA.

The club's bid video is available to watch for free on Valley Pass.

Several of the teams in the current second tier have already been confirmed for the Championship but there remain five places up for grabs with perhaps as many as twenty applicants.

One place is reserved for the winners of the end-of-season play-off between the champions of the Southern and the Northern divisions of the FA Women's Premier League, the tier in which the club currently play. The Addicks have a realistic chance of winning their league and making the play-off, but genuinely believe the bid is strong enough to succeed on its own merits.

Chairman Stephen King said "It is a great relief to have got this bid over the line and on time. It is up to us to go out and perform on the pitch but ultimately our destiny is now in the hands of the FA. The bid was the strongest we could have made, and I would hope the FA acknowledge the huge strides we've made as a club and that the time is right for this to be recognised by admission to the Championship.

“The bid is an extensive document covering all the aspects of running a football club, from facilities to finance along with evidence of sustainability and robust marketing plans to improve the standing of women' football within the club and in the wider community.

“Many people have worked with us on this project, and I must make special mention of the Charlton Athletic media team and Charlton Athletic Community Trust in that regard. Input from Greenwich University and Sporting Club Thamesmead has also been invaluable.

“Of course, there has been a heavy reliance upon our own staff, who have had to compile and formulate extensive documentation at the same time as managing day-to-day operations of the club. It has been a huge achievement all round, and I would like to thank everyone most sincerely for their time and energy. Now it is a waiting game until decisions are announced in early June. In the meantime, all our efforts will be on trying to win matches and end the season in a positive fashion."

The Addicks host Cardiff City in the league at Thamesmead on Sunday before travelling to Arsenal next weekend for their FA Cup quarter-final clash.

The club's bid video is available to watch for free on Valley Pass.